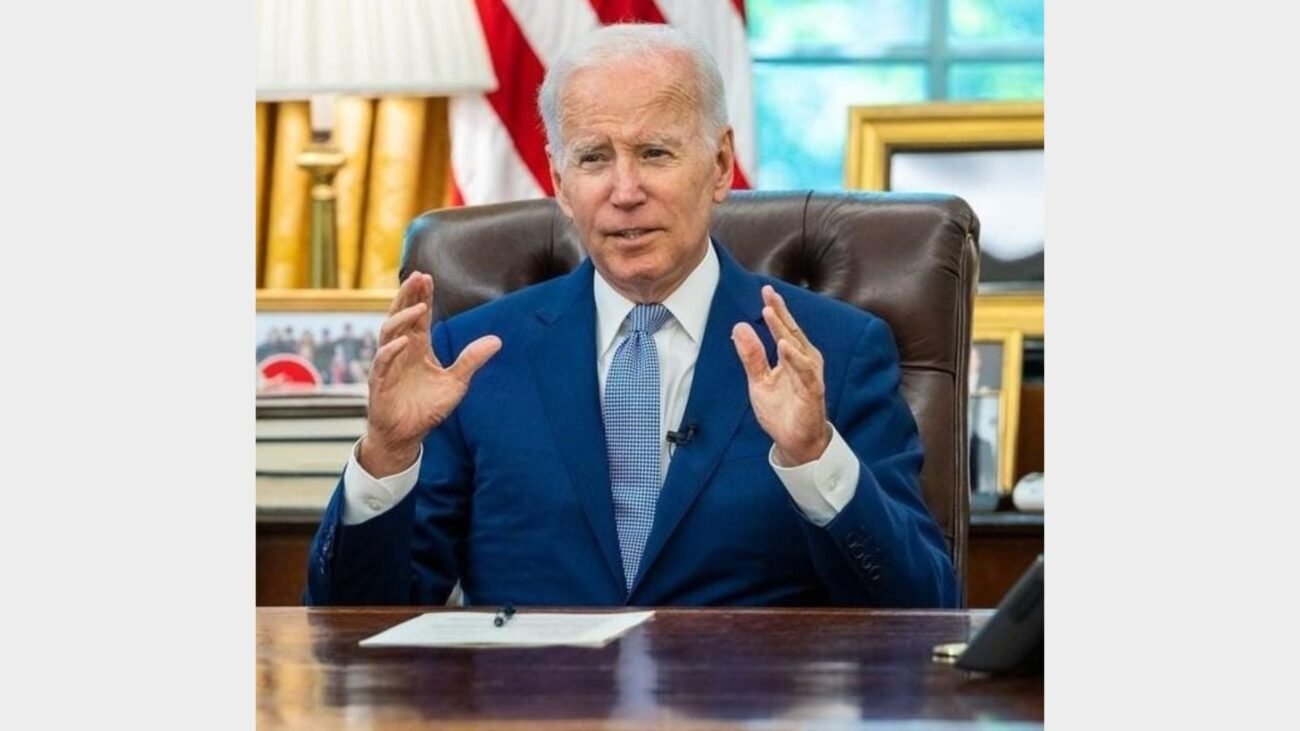 “Their MAGA failure to thwart the 2020 election is now a preparation for the 2022 (midterms) and 2024 (presidential) elections. This time they are determined to succeed in thwarting the will of the people,” he said on September 1.

Biden warned that Trump and his fellow ideologues “represent a dark, dangerous force bent on using lies and violence to crush the will of the majority”.

“Donald Trump and the MAGA Republicans represent an extremism that threatens the very foundations of our republic,” Biden said in a fiery speech, setting the tone for a battleground for the November 8 midterms where the Democrats will hold the Trump card with their successes in the Congress and key Republicans losing the primaries, and that belied the low-key speeches in his presidency so far.

Even on the day that Biden delivered his most jarring warning, yet that democracy is in severe danger, Trump said he will “very, very seriously” consider January 6 pardons if he runs and wins in 2024.

Biden’s nationwide speech at Independence Hall here, where Thomas Jefferson, John Adams and their fellow founders set the nation on a democratic path, warned their legacy of government for the people was in peril. It was one of the starkest prime-time speeches ever given by a President.

Biden left no doubt that he sees the purpose of his presidency as being to defeat Trump and his “Make America Great Again” movement once again, which he warned was already poisoning the 2022 midterm elections and the 2024 White House race.

“They look at the mob that stormed the United States Capitol on January 6 brutally attacking law enforcement, not as insurrectionists who placed a dagger at the throat of our democracy, but they look at it (them) as patriots,” he said.

“They see their MAGA failure to stop a peaceful transfer of power after the 2020 election as preparation for the 2022 and 2024 elections. This time they are determined to succeed in thwarting the will of the people.”

Biden addressed a nation whose politics have been transformed by Trump’s false claims that he was cheated out of power in 2020. It’s a lie that has nevertheless won over millions of Americans and is the platform for countless campaigns by GOP midterm hopefuls trying to ride the ex-President’s base to power, some of whom could win and be able to influence future elections, CNN said in its analysis.

And the President seems to have had a point. Hours before he spoke, Trump appeared to validate Biden’s warnings about the threat that he poses.

“I will be looking very, very strongly at pardons. Full pardons,” the ex-President said on Wendy Bell Radio. “I mean full pardons with an apology to many,” he said.

His comment at this point is hypothetical and depends on a long, complex road to power. But it was also a stark reminder that he often crushed the principles of democracy and the rule of law in office, the CNN analysis said.

Trump’s showdown with the Justice Department over classified documents that he took to his Florida resort — which was playing out in a courtroom in Florida earlier — is fundamentally rooted in his view of the presidency as an all-powerful office that grants its incumbent absolute power.

In another sign of how Trump’s movement worked to try to compromise the will of voters, it has emerged that Virginia “Ginni” Thomas, a conservative activist, and the wife of Supreme Court Justice Clarence Thomas, pushed state lawmakers in Wisconsin, as well as in Arizona, to overturn Biden’s election wins in those states, according to emails obtained via a public records request and shared with CNN. The Washington Post first reported the text of those emails, which were obtained by the watchdog group Documented.

This development followed weeks of televised hearings by the House select committee probing the January 6 insurrection that have painted a damning picture of Trump’s attempts to steal the 2020 election and then to incite violence when his efforts failed. Multiple courts and Trump’s own Justice Department found there was no evidence that the 2020 was marred by massive fraud.

Biden’s speech and the intensifying swirl of attacks on the election system from Trump’s world underscore how the most critical divide in politics right now is not the age-old duel between liberalism and conservatism, but between leaders who see democracy as under attack (mostly Democrats but with increasing recruits from conservative dissidents like Liz Cheney) and the Trump machine, which is ready to use any method, including undemocratic ones to win power, Biden supporters feel.

Biden’s aides had insisted that his speech at Independence Hall was not about the former President. But this was disingenuous since he repeatedly made it about Trump. His appearance came just two days after a previous campaign-style appearance in Pennsylvania where he slammed Republicans who cheered mob rioters who beat up police on January 6. And less than a week ago, Biden compared the philosophy of Trump’s followers to “semi-fascism.”

Biden is clearly using Trump’s return to the spotlight in recent months as a springboard to advance Democrats in the midterm elections, which typically deal a blow to first-term Presidents. He appears to be trying to turn the election into a head-to-head clash between himself and the former President — ground on which he won in 2020.