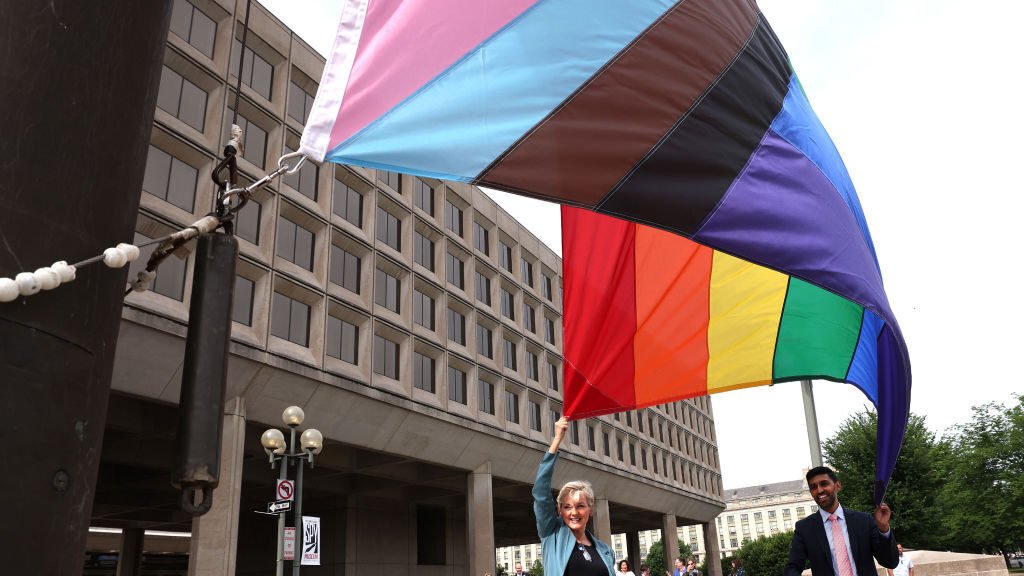 President Biden has issued a proclamation affirming June 2021 as Lesbian, Gay, Bisexual, Transgender, and Queer (LGBTQ+) Pride Month, marking a time of hope, progress, and promise for LGBTQ+ Americans across the country.

Shah is the first person of color, first Indian American, and first openly LGBTQ person to serve in that position.

“From protecting the civil rights of every LGBTQ+ American, enabling all qualified Americans – including transgender Americans – to serve their country in uniform, ensuring that LGBTQ+ Americans are leaders at every level of the federal government, to protecting and defending the human rights of LGBTQ+ persons around the world, the Biden-Harris Administration is a consistent and reliable partner in the fight for equality at home and abroad,” the White House stated in a press release.

Too many LGBTQ+ Americans across our nation continue facing discrimination and hate, especially LGBTQ+ people of color and transgender Americans, it said, adding that some states are attempting to roll back the clock on equality with discriminatory bills that target LGBTQ+ people and families.

“The Biden-Harris Administration reaffirms that no one should face discrimination or harassment because of who they are or whom they love,” added the release.