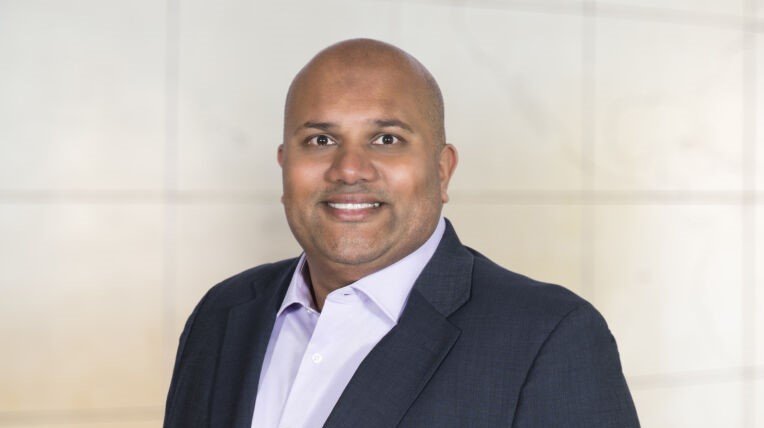 President Joe Biden has nominated Arun Venkataraman to serve as Director General of the U.S. Foreign Commercial Service and Assistant Secretary for Global Markets in the Department of Commerce. The Indian American attorney previously served in the Obama administration. (Steptoe and Johnson LLP photo)

President Joe Biden May 26 announced the nomination of Arun Venkataraman to serve as Director General of the U.S. Foreign Commercial Service and Assistant Secretary for Global Markets in the Department of Commerce.

Venkataraman currently serves in the administration as Counselor to the Secretary of Commerce, advising the department on trade and other international economic matters. The Indian American attorney also served in the Obama administration as the first-ever director of policy at the Department of Commerce’s International Trade Administration. In that role, he helped shape the U.S. government’s responses to critical challenges faced by firms in the U.S. and in markets around the world, including China and India, according to a White House statement announcing the nomination.

These challenges included excess capacity in the global steel and aluminum industries; online piracy and counterfeiting; improper application of competition laws; unjustified limitations on data flows; and national security-based restrictions on goods, services and technology, according to his profile on the Steptoe and Johnson LLP Web site.

In this role, Venkataraman also led the International Trade Administration’s efforts to conclude negotiations on the Trans-Pacific Partnership and secure passage of Trade Promotion Authority legislation.

In the Obama administration, Venkataraman also served in the Office of the US Trade Representative, where he led the development and implementation of U.S.-India trade policy as the director for India, for which he received the agency’s Kelly Award for outstanding performance and extraordinary leadership.

Before joining USTR, Venkataraman was a legal officer at the World Trade Organization, advising the organization on a wide range of issues raised in appeals of trade disputes between countries. In the Obama administration, Venkataraman also served as Associate General Counsel, representing the United States in litigation before the World Trade Organization and in negotiations on international trade agreements.

The Tufts University alumnus — who received his J.D. from Columbia Law School and earned a Master of Arts in Law and Diplomacy from the Fletcher School of Law and Diplomacy — has over 20 years of experience advising companies, international organizations and the U.S. government on international trade issues. Before joining the Biden-Harris administration, Venkataraman was a senior director at Visa, leading global government engagement strategy on a range of international policy issues including digital economy, trade, tax and sanctions.

He previously served as trade and investment policy advisor at Steptoe & Johnson LLP, where he counseled multinational firms and other organizations on e-commerce, intellectual property rights, and U.S. and foreign trade policies. “Arun’s extensive experience across all facets of trade policy-making — domestic and international, negotiation and litigation, legislation and executive action — underpins the unique perspective and creative solutions he offers clients,” reads his Steptoe & Johnson profile.

Venkataraman began his career as a law clerk for Judge Jane A. Restani at the U.S. Court of International Trade.