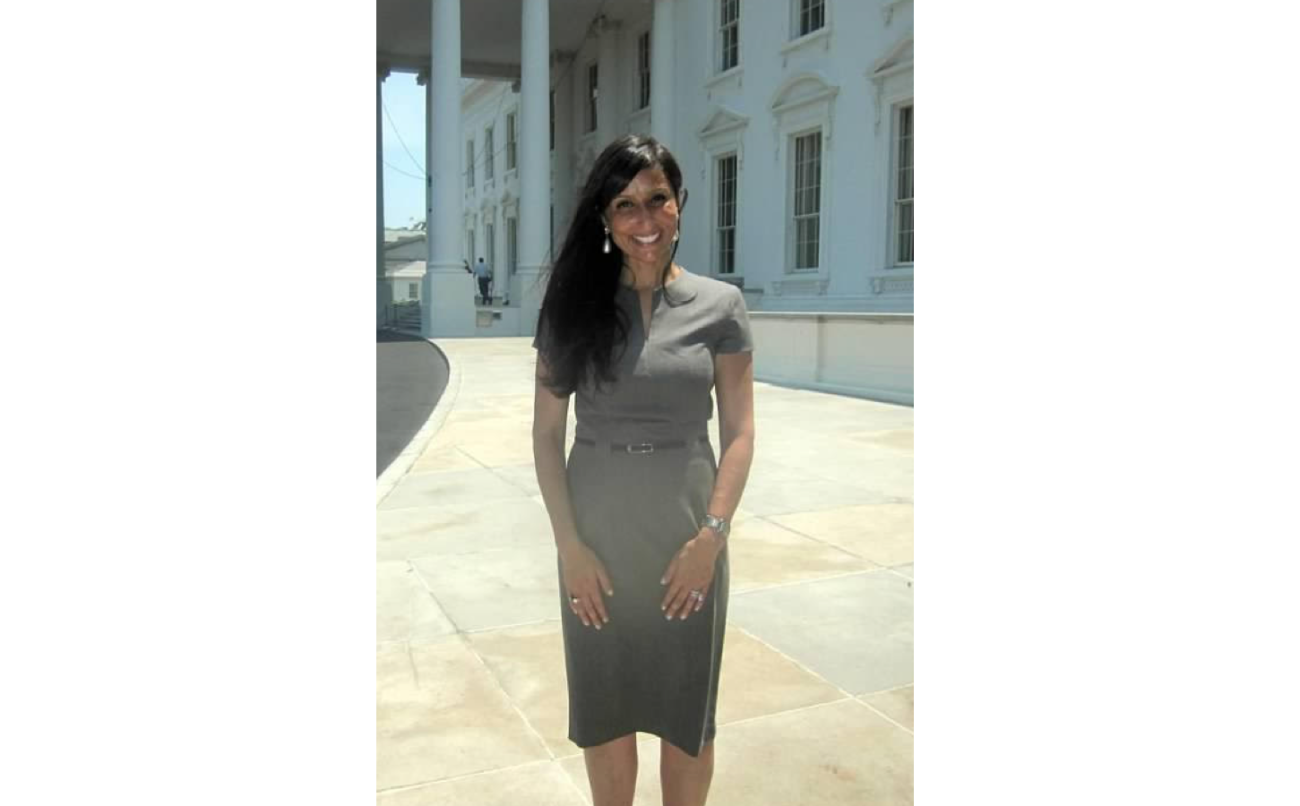 WASHINGTON, DC – President Joe Biden has nominated Indian American political activist Shefali Razdan Duggal as his envoy to the Netherlands, according to the White House.

An immigrant to the US from Kashmir, Duggal, 50, has been raised in Cincinnati, Chicago, New York and Boston.

The White House made the announcement along with several other key administrative and diplomatic positions.

Active in presidential elections, she has been involved in the Barack Obama, Hillary Clinton and Joe Biden campaigns. She is a former Presidential Appointee to the United States Holocaust Memorial Museum Council and continues to serve as a Western Regional Advisor.

Duggal is a San Francisco Committee member of Human Rights Watch, a member of the Wake Forest University Leadership and Character Council, and served on the National Board of Directors for Emily’s List.