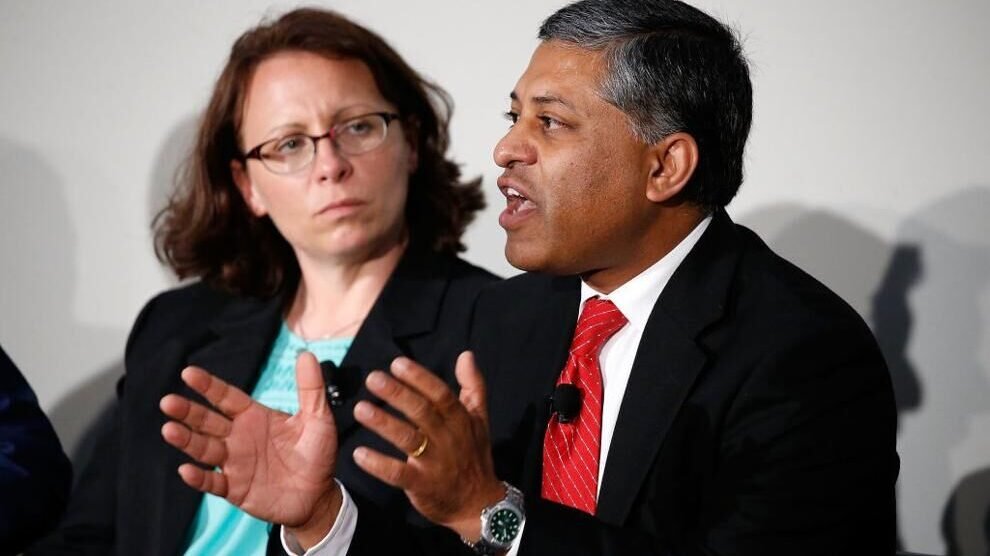 The White House said July 13 that Dr. Rahul Gupta will be the first physician to lead the Office of National Drug Control Policy, also known as the “drug czar.”

The nomination drew bipartisan praise from West Virginia officials. Republican Gov. Jim Justice called it “great news,” and Democratic Sen. Joe Manchin said the pick “means someone with firsthand knowledge of the opioid crisis, especially in West Virginia, will be coordinating the national fight against the drug epidemic that continues to ravage our nation.”

Gupta most recently served as the chief medical and health officer at March of Dimes.

India-West Staff Reporter adds: The son of an Indian diplomat, Gupta was born in India and grew up in Washington, D.C., according to the New York Times. The Indian American completed medical school at the University of Delhi when he was 21, according to a biography supplied by the White House.