HomeIndiaIndia and the worldBiden Press Conference: ‘My Plan Is to Run for Reelection’ in 2024, With Kamala Harris as Running Mate 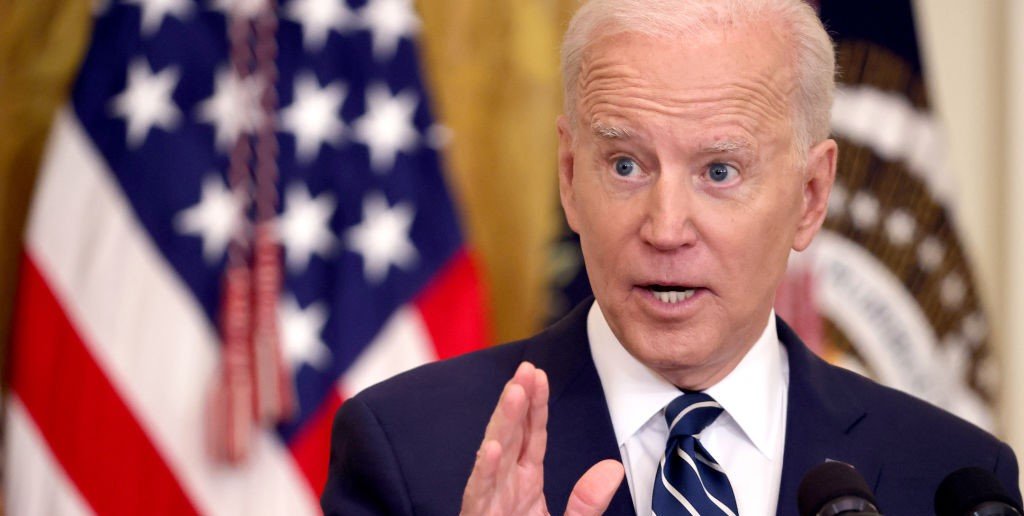 President Joe Biden answers questions during the first news conference of his presidency in the East Room of the White House on March 25, 2021 in Washington, DC. He told reporters his plan is to run for reelection in 2024, and he “would fully expect” to choose Indian American Vice President Kamala Harris to be his running mate again. (Chip Somodevilla/Getty Images)

NEW YORK — President Joe Biden March 25 said he would likely seek reelection in 2024, but the 78-year-old Democrat left open the possibility of stepping aside after one term.

“My plan is to run for reelection. That’s my expectation,” Biden told reporters in a wide-ranging news conference, the first of his young presidency.

He later pushed back against a reporter’s suggestion that his 2024 plans were definite.

“I said, ‘That is my expectation,’” Biden said. “I’m a great respecter of fate. I’ve never been able to plan four-and-a-half, three-and-a-half years ahead for certain.”

Traditionally, there is no question as to whether a first-term president will run for reelection. Former President Donald Trump, for example, announced his plans to seek reelection on his first day in office. But questions about Biden’s 2024 intentions have swirled since even before his November victory — because of his age. At 78, Biden is the oldest person to assume the presidency.

In office only two months, his 2024 plans have a direct effect on his political strength. If viewed as a one-term president, Biden would effectively be a lame duck with diminished sway at home and abroad as he pursues an aggressive agenda.

Given a high-profile opportunity to clarify his status Thursday, he sought to create the impression he was not a lame duck, but he avoided making any definite promises.

Should he run again, Biden said he “would fully expect” to choose Vice President Kamala Harris to be his running mate again. “She’s doing a great job. She’s a great partner,” he said.

Biden seemed exasperated when asked if he expected Trump to run on the Republican side in four years.

“I don’t even think about it. I have no idea,” Biden said, suggesting that Trump may not even be part of the Republican Party.

It may seem early, but several Republican presidential prospects are already jockeying for position ahead of the GOP’s 2024 nomination fight.

Former Secretary of State Mike Pompeo plans to deliver a speech in Iowa March 26, which traditionally holds the nation’s first presidential primary contest. Trump has teased another run, but he would be 78 himself at the beginning of the next president’s term.

With a Democrat in the White House, there has been virtually no jockeying on the Democratic side so far. Harris would be the most likely successor should Biden step aside, but she would probably face competition. So soon after taking office, however, Harris’ allies have taken no steps to prepare for a presidential bid of her own.

Privately, many Democrats believe Biden will not seek a second term. But publicly, there’s few willing to question his intentions.

“He’s starting out by so far successfully improving our pandemic response both from a health perspective and economic perspective, which lays the groundwork for a successful term and reelection strategy,” said Democratic strategist Josh Schwerin. “He’s running.”