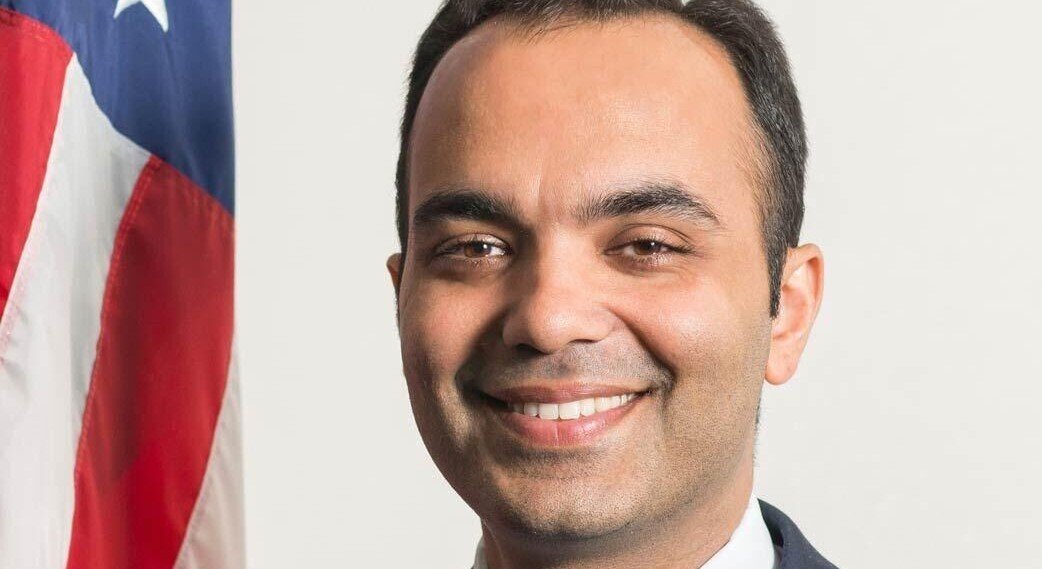 CHARLOTTE, N.C. — President Joe Biden’s nominee to run the federal consumer watchdog agency indicated March 2 that if confirmed he would restore more aggressive enforcement actions against companies and banks that largely faded during the Trump administration.

Rohit Chopra, currently a Democratic commissioner on the Federal Trade Commission, would be the third permanent director of the decade-old Consumer Financial Protection Bureau, which was created in the aftermath of the 2008 financial crisis.

Republicans have been critical of the CFPB from the onset, arguing that the bureau’s structure grants too much power to one person, its director. The CFPB is also not subject to the annual congressional budget process, instead receiving all its funds from the Federal Reserve.

Chopra said in his Senate confirmation hearing March 2 that he plans to “work with (senators) to build a new bipartisan consensus” for the bureau.

“I pledge to be a good partner to each of you and approach the agency’s mission with an open mind and attuned to market realities,” he said in prepared remarks.

But he also signaled he wants to return the agency to its former self. During the Trump administration, the CFPB drastically scaled back its enforcement actions, both in number and size, and it relegated concerns, such as fair lending, to a much smaller position inside the bureau.

Chopra said, if confirmed, he would likely return the bureau to aggressively fine and penalize companies for bad behaviors.

“Economically it does not make sense that you rip someone off and don’t have to pay a penalty for it,” Chopra told senators. “Restitution is a critical part of the CFPB’s work.”

He also said he planned to return fair lending to a prominent position inside the bureau.

“It should play a critical role at the bureau,” he said.

The CFPB was created following the housing bubble and financial crisis of the late 2000s, which directly led to the Great Recession. Part of the law that overhauled the entire financial industry, the CFPB was given the mission to be an aggressive regulator and a watchdog for American consumers.

A former consultant at McKinsey & Co. before the financial crisis, Chopra is a veteran of the CFPB, working there in its early days as the bureau’s top official on student loan issues. He is considered a staunch ally of Sen. Elizabeth Warren, D-Mass., who proposed the idea for the bureau long before the Great Recession. He is also well liked by the consumer advocacy groups that often oppose banks in regulatory matters.

He left the bureau in in the final days of the Obama administration to work for an outside consumer advocacy group. In 2018, President Donald Trump nominated Chopra to the FTC to fill the Democratic seat on the regulator. He was unanimously confirmed to that seat, a rare moment of bipartisan consensus in the Trump era.

While in the voting minority, Chopra has used his public position to advocate for the FTC to be more aggressive with its antitrust and consumer protection powers. He’s been a vocal critic of when government agencies reach settlements with companies for bad actions but do not fine or penalize the company for the behavior.

With a Democratic majority in the Senate and no 60-vote threshold for nominations, Chopra faces an easier path to confirmation than Richard Cordray, President Barack Obama’s nominee for the bureau that took months to be confirmed. Democrats tend to be strongly supportive of the CFPB and its structure.

GOP senators did press Chopra on a few key issues, such as whether the bureau would revisit some of the regulations passed under Kraninger. It’s unclear how many GOP senators will support Chopra’s nomination. If confirmed, he will serve a five-year term.