HomeEntertainmentCinemaBig B Was Asked To Leave The Iconic Film ‘Guddi’

Big B Was Asked To Leave The Iconic Film ‘Guddi’ 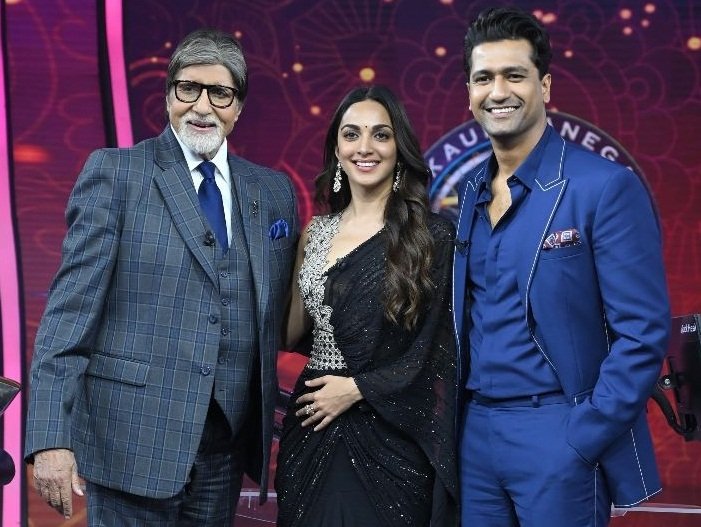 Big B Was Asked To Leave The Iconic Film ‘Guddi’

MUMBAI, (IANS) – Megastar Amitabh Bachchan revealed how he was asked to leave his wife and veteran actress Jaya Bachchan’s first film ‘Guddi’ after shooting for the movie for ten days.

He said: “I was selected as a hero for Jaya’s first film ‘Guddi’ and I worked for 10 days. However, later I was asked to leave. The director said that he didn’t want to compete with Rajesh Khanna’s ‘Anand’ as both films were made together, and I was asked to leave the film.”

He added that they wanted a fresh and new face, and he was a known name by that time so they asked him to leave.

Later, Big B, engaged in conversation with actors Vicky Kaushal and Kiara Advani. Kiara shared that Vicky knows how to play the Saraswati Veena.

To this, Vicky added: “I was going to do a project where my character had to play the veena, so I learned how to play the instrument, I did the training for 6 months but unfortunately, because of the lockdown, it got called off.”

After this a video of Vicky playing the song ‘Aye Watan’ from his movie ‘Raazi’ with the veena was played in the show, leaving the host impressed with his talent.