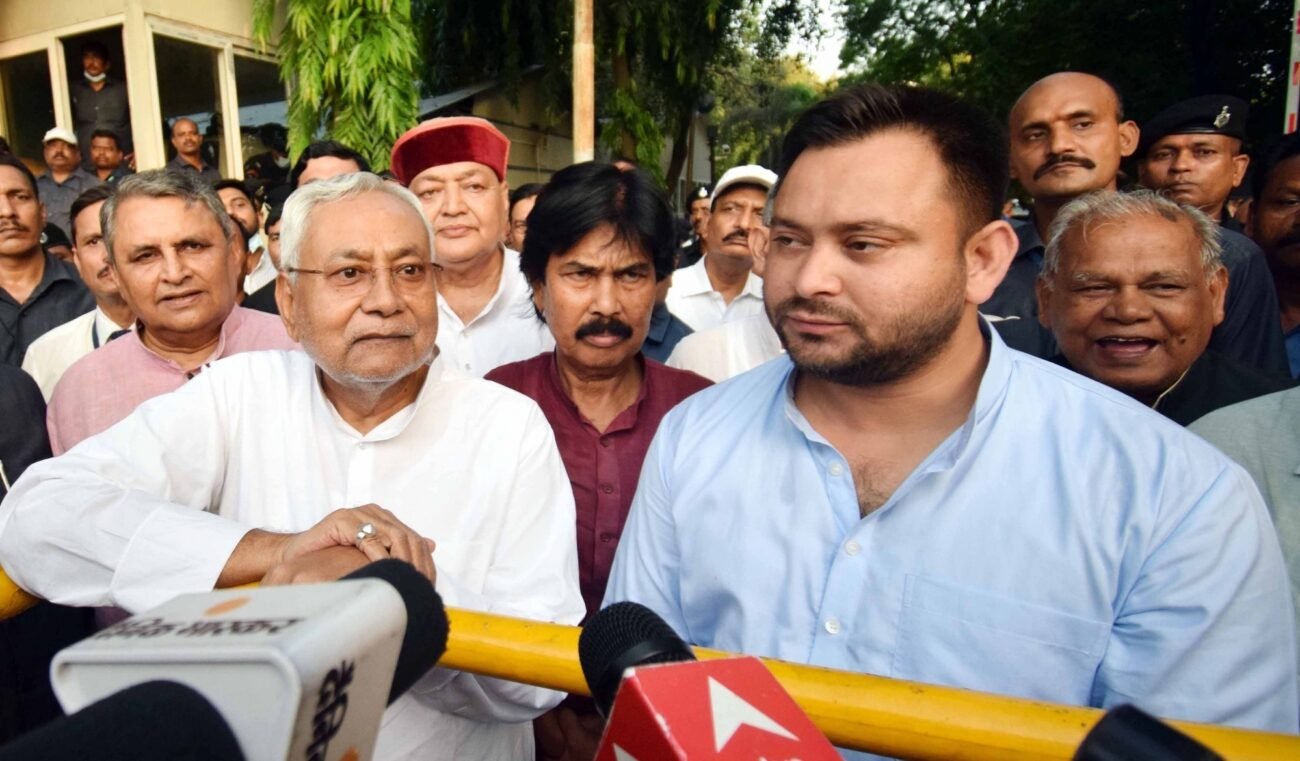 NEW DELHI, (IANS) – Nitish Kumar was meticulously planning to break away from the BJP in Bihar for the past three months. At the same time, he did not antagonize the saffron camp and even extended support to its Presidential and Vice-Presidential nominees.

The BJP, which was on August 9 checkmated by Nitish Kumar’s JD(U), its oldest ally in the state, didn’t even get the time for damage control.

Nitish Kumar now has the support letter signed by all the MLAs of the seven-party ‘Mahagathbandhan’ (grand alliance), including one independent member. The plan was to deny the BJP the opportunity to stake counterclaims.

Sources said a broad consensus on government formation has been reached, which includes retaining Nitish Kumar as the Chief Minister, RJD’s Tejashwi Yadav as his deputy, and Speaker from the RJD.

According to sources, the promise of five lakh jobs for the youth is also one of the key points of RJD’s reunion with JD(U).

The RJD had mooted the idea of public welfare and its manifesto had promised 10 lakh jobs.

“The first decision will be the announcement of jobs,” said an insider, who claimed that there are no differences between the JD(U) and the RJD overpower sharing arrangements.

The Congress is likely to get a ministerial berth after a formula was evolved during the discussions, while the Left parties may extend their support from outside.

Late on Aug 9 afternoon, Nitish Kumar and Tejashwi Yadav went to the Raj Bhavan to stake claim to form the new government.

Earlier, Nitish Kumar met Governor Phagu Chauhan to submit his resignation and then went straight to the residence of Rabri Devi on 10 Circular Road to meet Tejashwi Yadav and other leaders of the Mahagatbandhan.