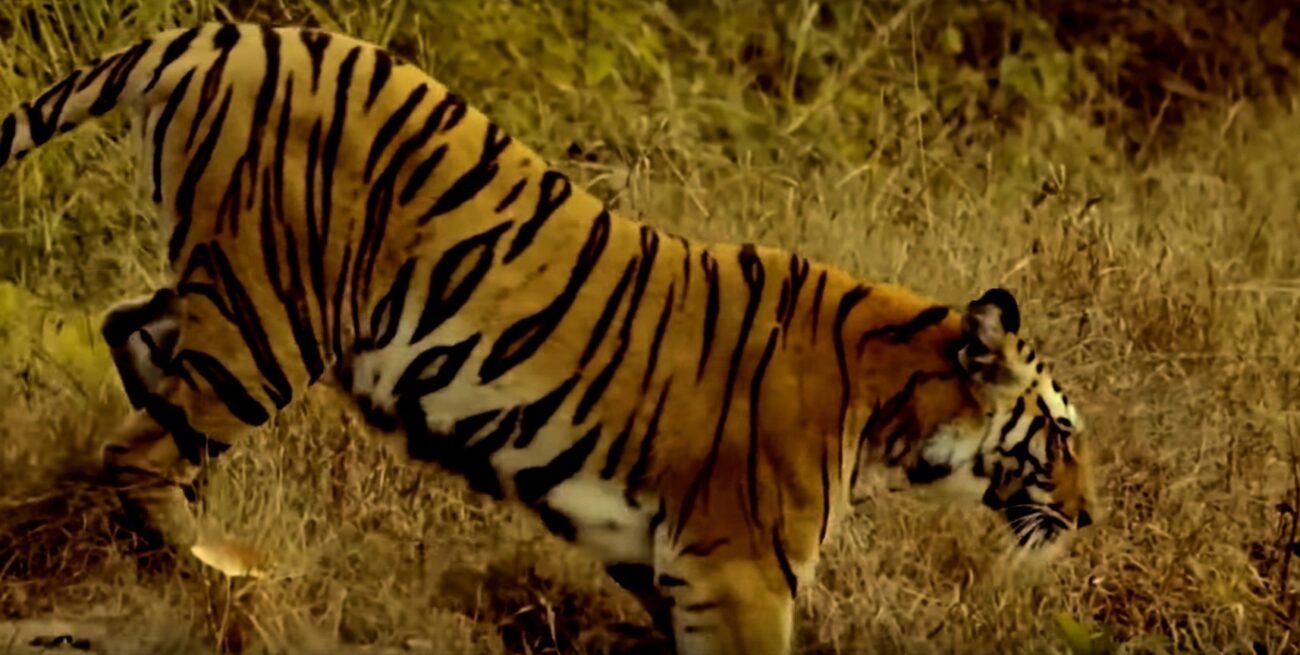 PATNA, (IANS) – Ram Prasad Uraon, a native of Barwa village in Bihar’s West Champaran district, died after he was attacked by a tiger on September 20 while he was working in an agriculture field. Till the time the other workers tried to rescue him from the clutches of the big cat, Uraon passed away due to grave injuries on his neck.

Just 10 days prior to Uraon’s killing, 40-year-old Gulbadan Devi lost her life after she was attacked by a tiger in a paddy field.

On July 16, a skeleton with a few clothes was found in an agricultural field. The victim, Dharam Raj Kaji, was identified with the pieces of clothing.

These attacks took place in areas adjoining the Valmiki Tiger Reserve the natural habitat of the Royal Bengal Tiger in the West Champaran district. Due to the frequent attacks on humans, residents of over two dozen villages are living in constant panic and fear.

Now the big question is why such attacks are taking place in the region. The simple answer to this is man-animal conflict and officials have not done enough to address the issue.

The man-animal conflicts are always looming in VTR as the area is surrounded by dense human populations. There are a number of villages adjoining the VTR and wild animals may stray toward the human population in search of water and food.

Shifting villagers from the region is not possible nor can the VTR be barricaded.

Instead, people have been directed by officials to stay indoors in the evening and night, as well in the early morning hours.

The VTR, which is the only national park in Bihar, covers an area of 898.45 km — 17.4 percent of the total geographical area of the West Champaran district. In the north, the protected areas are bordered by Nepal’s Chitwan National Park while Uttar Pradesh bounds the sanctuary from the western side.

According to the 2018 census, there were a total of 40 tigers in the Reserve.

Wildlife experts believe that the big cats are straying into human settlements could also be due to their growing population in the VTR.

A tigress giving birth in a sugarcane field was an example of animal territorial fight in their natural habitat.

VTR is considered as the fifth best tiger reserve and wildlife sanctuary in the country.

But it has a perpetual man-animal conflict with humans on the receiving end. Cases of animal poaching are extremely rare. In fact, no cases of poaching have taken place in recent times in VTR. 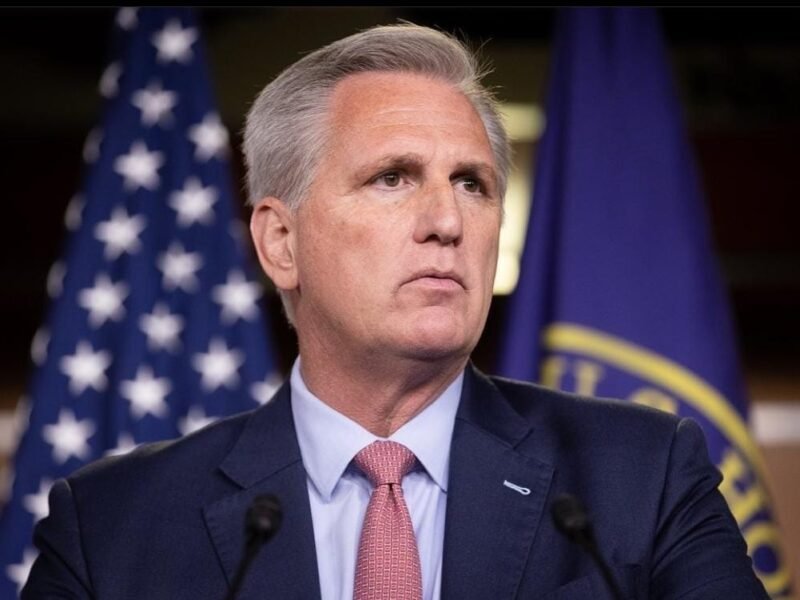 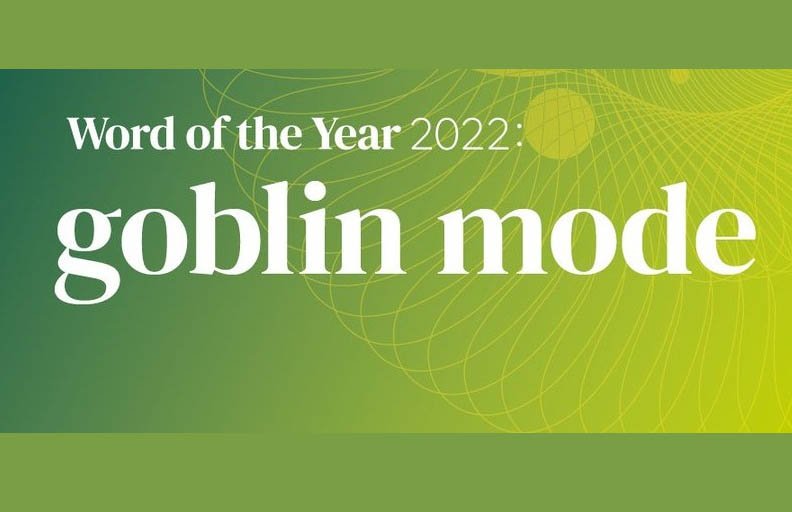 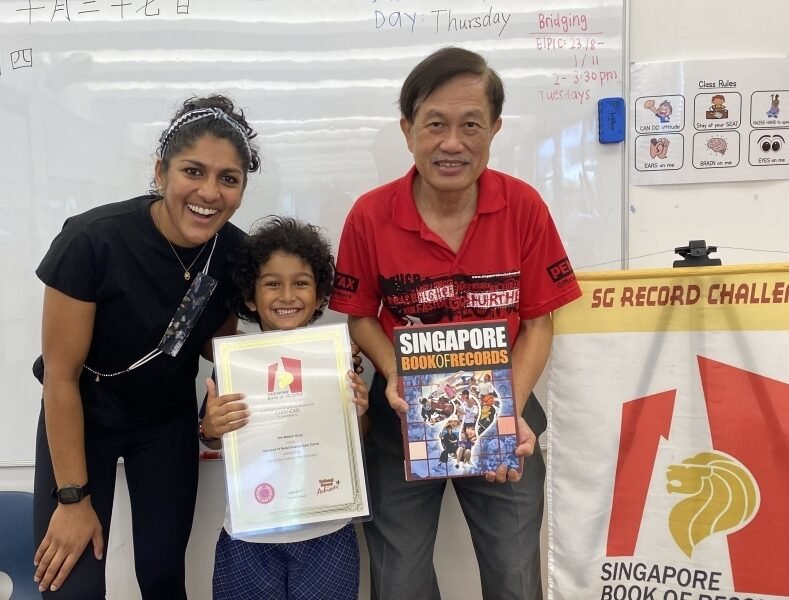