HomeGlobalBill Murray Speaks on his Behavior on Aziz Ansari’s Sets

Bill Murray Speaks on his Behavior on Aziz Ansari’s Sets 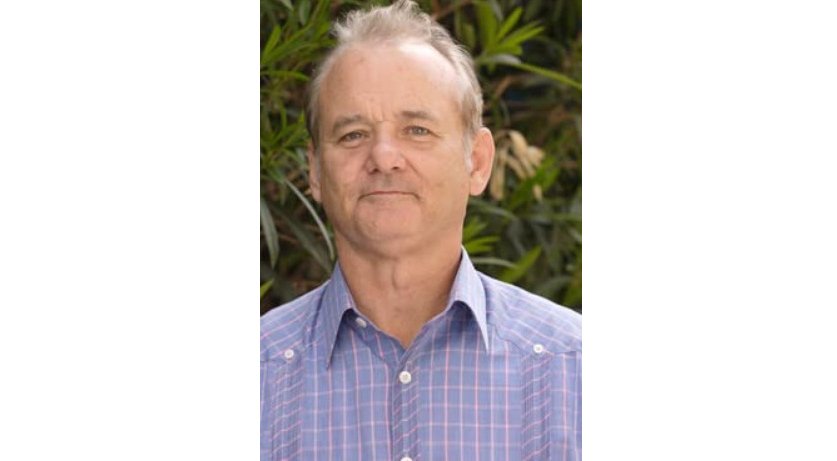 Bill Murray Speaks on his Behavior on Aziz Ansari’s Sets

LOS ANGELES, CA (IANS) – Hollywood star Bill Murray has shared his first statement on the suspension of production on ‘Being Mortal’, which Searchlight Pictures deemed necessary after investigating complaints of inappropriate behavior against him.

Murray shared his comments during an interview on CNBC Television at the Berkshire Hathaway annual meeting.

‘Being Mortal’ marks the feature film directorial debut for Aziz Ansari, who also stars in the film alongside Seth Rogen and Murray. The project is an adaptation of Atul Gawande’s 2014 non-fiction book ‘Being Mortal: Medicine and What Matters in the End’.

Without going into detail about the dynamic between himself and aggrieved parties, Murray explained his perspective on the situation and its aftermath.

“I had a difference of opinion with a woman I’m working with. I did something I thought was funny and it wasn’t taken that way,” Murray told CNBC.

“The movie studio wanted to do the right thing, so they wanted to check it all out and investigate it and so they stopped the production.”

Murray went on to explain that he has been in contact with the woman he offended, expressing hope that both could comfortably work together to continue the film’s production. “As of now we’re talking and we’re trying to make peace with each other,” he continued.

“We’re both professionals. We like each other’s work, we like each other, I think. If we can’t get along and trust each other, there’s no point in going further working together or making a movie. It’s been quite an education for me. I’ve been doing not much else but thinking about her for the last week or two.”

The exact nature of the complaints against Murray remains unconfirmed.

It is not clear whether Murray will continue work on ‘Being Mortal’ or if he will be replaced. The film had reportedly completed about half of its principal photography before production was suspended in mid-April.