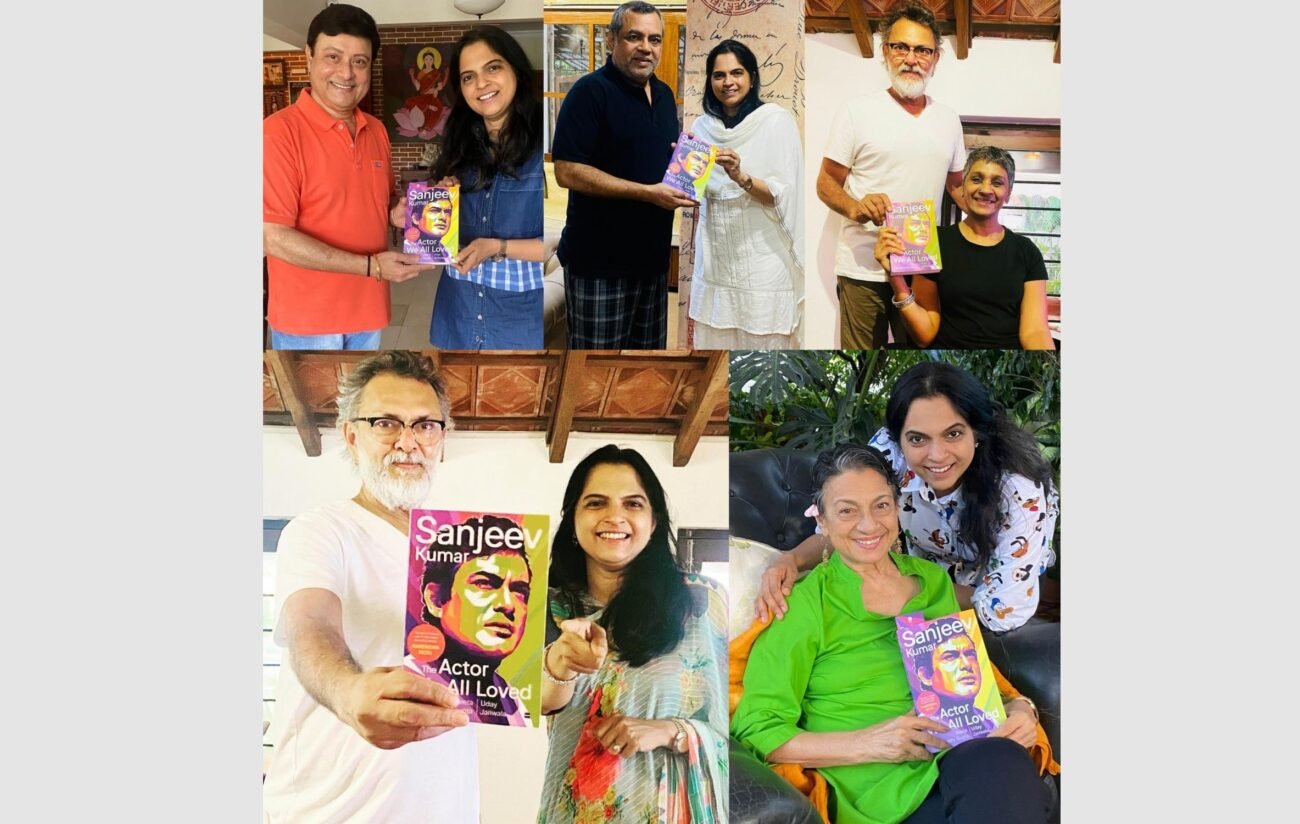 MUMBAI, (IANS) – Late actor Sanjeev Kumar’s journey as an actor has inspired many to foray into acting, yet his story is not known to his countless fans who still remember the ‘common man’s superstar’ from films such as ‘Sholay’, ‘Shatranj Ke Khiladi’ ‘Mausam’ and ‘Aandhi’.

To throw light on the enigmatic actor’s life journey, his nephew Uday Jariwala and author Reeta Ramamurthy Gupta have come together to pen a biography titled ‘Sanjeev Kumar: The Actor We All Loved’.

Shatrughan Sinha commented on the book in a social media post in which he said: “Very happy to receive this book on one of the most loved, admired actors as well as my friend, philosopher and guide #SanjeevKumar on my wedding anniversary, and his birthday, which we always celebrated together.”

Talking about the response of the film fraternity, Reeta Ramamurthy Gupta said, “I am so grateful for the support that the book has got from actors and the veterans of the industry who knew Haribhai. I am also elated those readers are enjoying Sanjeev Kumar’s journey. Most of all, I’m grateful to my co-author Uday Jariwala, who was just 12 years old when he performed Haribhai’s last rites. He has been the force behind the book.”

Sanjeev Kumar was known among his friends as Haribhai based on his real name — Haribhai Jethalal Jariwala.