HomeEntertainmentCinemaBiopic on Unknown Hero Who Brought Back Remains of Prithviraj Chauhan 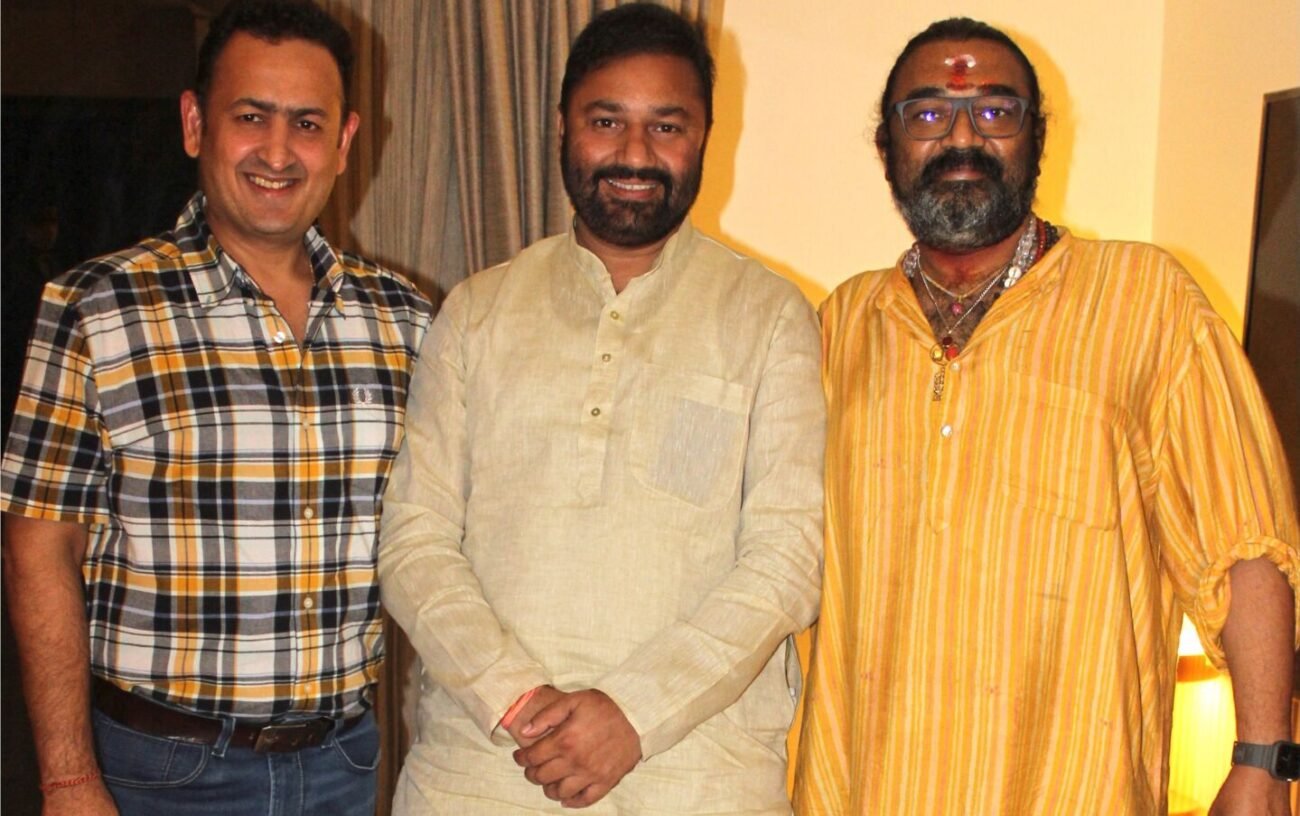 Vinod Bhanushali announces his next: a biopic on the life of Sher Singh Rana, directed by Shree Narrayan Singh. (Everymedia PR photo)

MUMBAI — Vinod Bhanushali announces his next: a biopic on the life of Sher Singh Rana, directed by Shree Narrayan Singh (“Toilet—Ek Prem Katha”). His first association with director Singh will shed light on the life of the man who created a stir in India for various reasons when he was just a young man.

Sher Singh Rana, a staunch Rajput, became a worldwide name when he brought back the remains of the 11th century ruler of the Chauhan Dynasty, Prithviraj Chauhan, from Kandahar, Afghanistan. Rana brought the feeling of pride to his Rajput community by being the only man who brought back a great ruler’s relics. Before this, when he was a prisoner at Tihar Jail, Sher Singh Rana was the second man after Charles Sobhraj who escaped from this high-security prison, not with violence but with mind tactics.

Speaking about choosing to bring the life of Sher Singh Rana on screen, director Singh says, “When I read Sher Singh Rana, I was intrigued to meet him and know his journey and his experience. He is a man who went through various ups and downs in his life and it was quite an adventure when we hear about his anecdotes. One can’t overlook the fact of how he brought pride to his community when he defied the Taliban and brought back the remains of one of our greatest ruler – Prithviraj Chauhan – from Afghanistan. I was really curious to know him more and I am sure the audience will have the same intrigue once they see his story on the big screen.”

Talking about choosing a real-life story as his new production, Bhanushali adds, “Sher Singh Rana has led an eventful life. It was his courage, his willpower to fight for his community and how single-handedly he did things that brought pride to Rajputs that I found interesting. My director is known for telling interesting stories that also address real issues like “Toilet: Ek Prem Katha” and I think he will bring the nuances of Sher Singh Rana’s life very well on screen.”

The makers will soon announce the cast. Produced by Vinod Bhanushali, Kamlesh Bhanushali, Vishal Gurnani, Vishal Tyagi and Mohammed Imran Khan and co-produced by Juhi Parekh Mehta under the banners of Bhanushali Studios Limited and Matargashti Films, the film will start shooting next year.