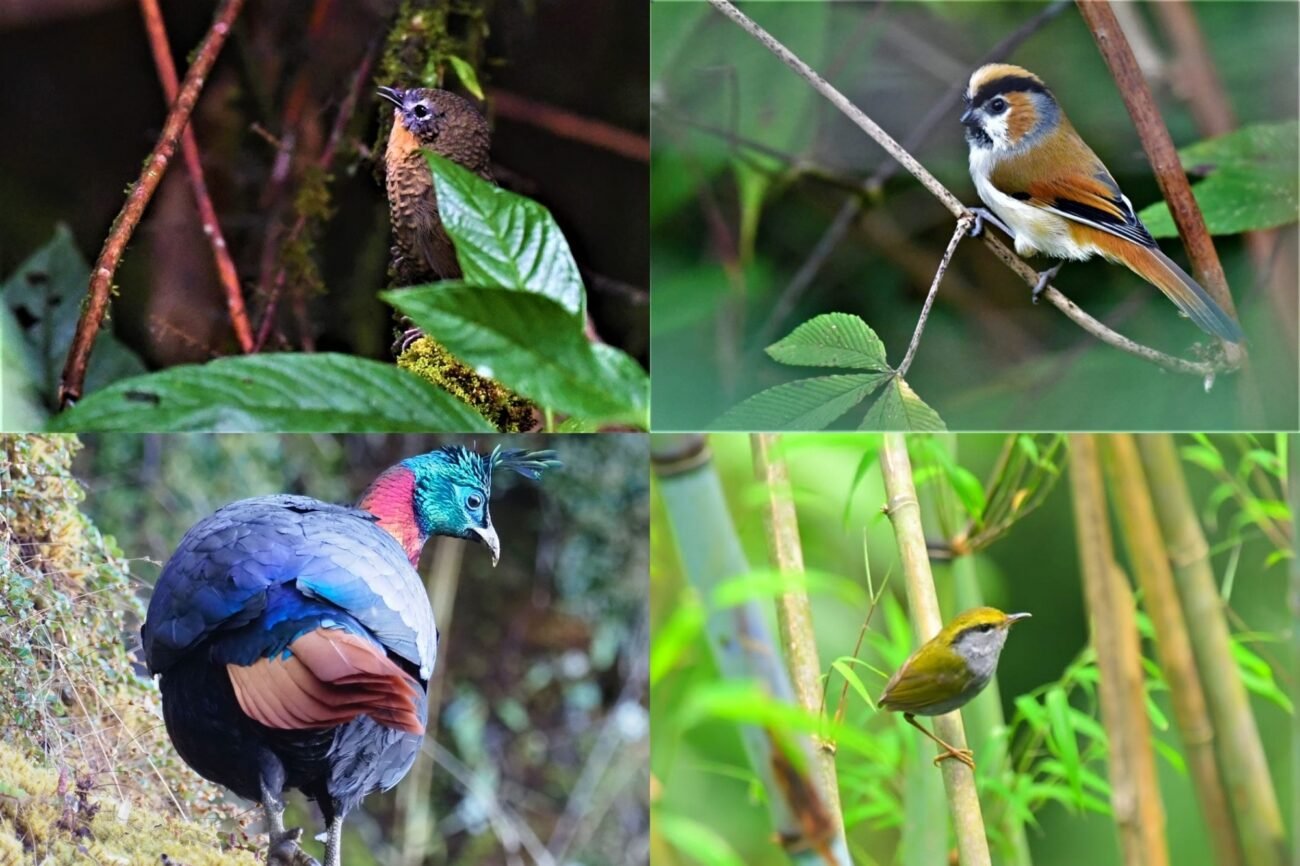 ITANAGAR, (IANS) – As part of a global effort, scientists, and birdwatchers in the Himalayan regions of India, Nepal and Bhutan came together and documented as many birds of the mountain range as possible.

The first edition of the Himalayan Bird Count aims to celebrate the incredible bird diversity and bring attention to the threatened habitats of the region.

Ash said that this process is to generate awareness among the birdwatchers to promote citizen science activities.

The Himalayas, the tallest mountain range in the world, has fascinated millions by their sheer might and beauty.

The snow-capped mountains, cold deserts, lush green forests and grasslands, and the white waters of the rivers are home to several unique birds.

The number of birds would tell the health of the forests and environments.

But these fragile ecosystems and their inhabitants are threatened by rapid warming at a rate estimated to be three times faster than the global average.

Nijhawan, who has worked extensively in Arunachal Pradesh, said: “Himalayan Bird Count is a hugely exciting event that brings scientists and experts together with regular citizens to understand what is happening to birds in one of the planet’s most iconic mountains.”

It will give us a glimpse of the status of birds across the Himalayas, an important indicator of the health of this fragile ecosystem on which millions of people depend, he added.

The biological diversity of the Himalayas is under unprecedented threat due to large-scale infrastructure development too.

According to the India State of Forest, the forest cover in the 140 hill districts of India has shown a decrease of 902 sq km (0.32 percent) with all eight states of the northeast region also showing a decline.