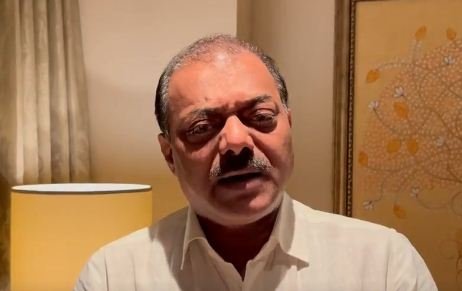 NEW DELHI, (IANS) – A day after expelling Naveen Kumar Jindal from the party, the Delhi BJP has advised its spokespersons to only speak about the achievements of eight years of the Narendra Modi government.

The Delhi BJP also advised its spokespersons to think before speaking and not cross the line while participating in TV debates.

Sources in the Delhi BJP said that after  action against Jindal, the state leadership feels that party spokespersons and TV panelists must not cross the line during the debate and think twice before speaking. “Words must be carefully chosen so that it does not hurt anyone’s religious sentiments. Our spokespersons must defend the party on various issues or topics but while doing that they also ensure that their words should not hurt religious sentiment of an individual or insult any religious leader,” a Delhi BJP insider said.

It is learnt that spokespersons have been advised to avoid participating in debate on religious issues if possible but continue to defend the party on its ideology or core agenda. “It is general advisory that if possible, Delhi BJP spokespersons must avoid participating in religious debate. They must participate in debate on political issues and defend the party. They must also strongly put their view on party ideology and agenda and while doing so they must also remember their limit,” a senior Delhi BJP functionary said.