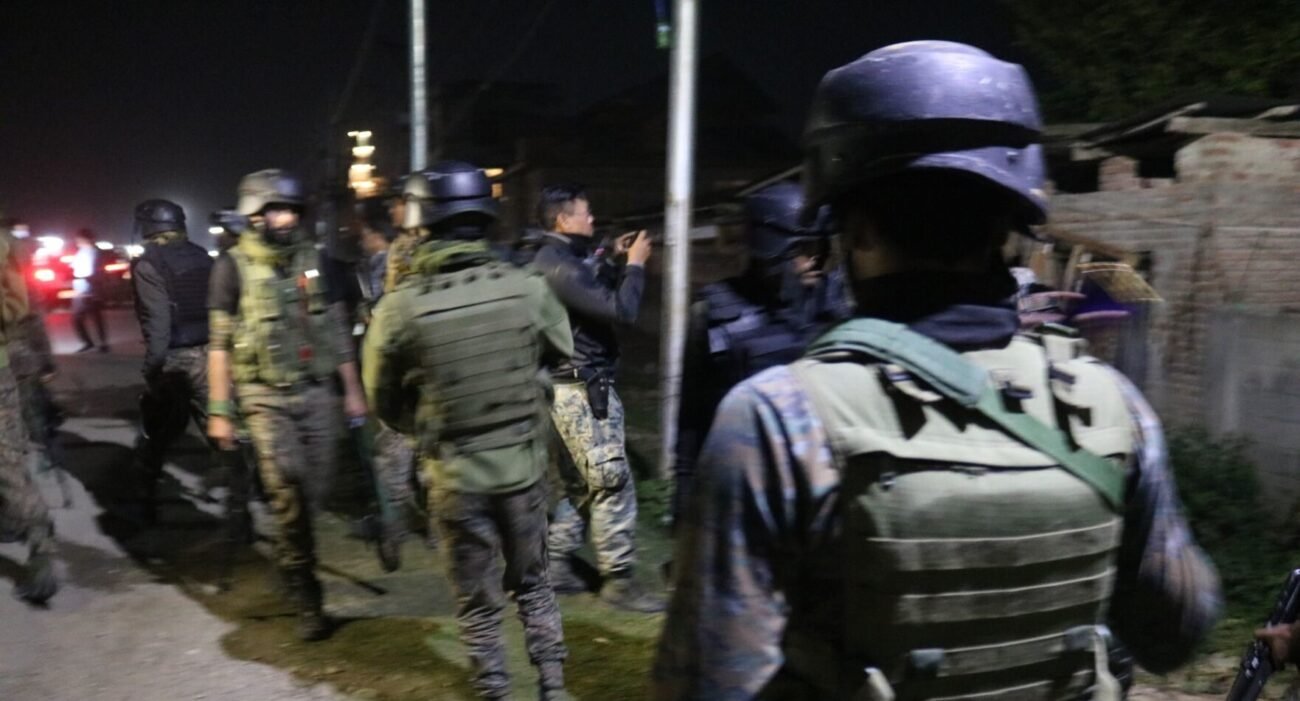 SRINAGAR, India — Authorities in Indian-controlled Kashmir ordered an investigation into a police raid that killed four people and later on Nov. 18 exhumed two bodies and returned them to families who say Indian troops shot them in cold blood.

Witnesses and families of the civilians and one suspected rebel have denied the police version of events, saying they were deliberately killed by Indian troops while being used as a human shield in the standoff.

Police said the rebels included a Pakistani citizen, but offered no evidence. They also described one of the civilians as an “overground worker,” a term Indian authorities use for rebel sympathizers and their civilian supporters.

Authorities later secretly buried all of the victims in a remote northwestern village.

Following widespread public outrage, the bodies of trader Mohammad Altaf Bhat and Mudassir Ahmed, a dental surgeon and real estate dealer, were exhumed late Nov. 18 in the presence of government officials and a team of doctors.

Family members said authorities asked them to bury the two in the presence of only close relatives and immediate neighbors, fearing the funerals could turn into anti-India protests.

The exhumation of bodies came after police detained and later released over a dozen relatives of the slain civilians during a daylong sit-in late Nov. 17 in Srinagar. The families had been demanding that authorities return the bodies so they could be buried in local graveyards.

Manoj Sinha, New Delhi’s top administrator in the region, said the investigation into the killings will be led by a senior civilian officer and the “government will take suitable action as soon as the report is submitted in a time-bound manner.”

He added that his administration “will ensure there is no injustice.”

Kashmir’s separatists called for a shutdown of businesses and public transportation on Nov. 19 in the region to protest the killings.

Over the last two years, authorities have buried the bodies of hundreds of suspected rebels and their alleged associates, including civilians, in unmarked graves in remote areas, denying their families proper funerals.

Authorities have said the policy is aimed at halting the spread of the coronavirus and to avoid unrest during funerals.

The policy has added to widespread anti-India anger and some rights groups have fiercely criticized it as a violation of religious rights. Rights groups also have said that investigations into the killings rarely result in prosecutions and are often aimed at calming public anger.

“These probes in the past have never resulted in providing justice to the aggrieved. It helps the state in buying time and tiring the families,” said Parvez Imroz, a prominent rights lawyer who heads the Jammu-Kashmir Coalition of Civil Society.

Kashmiris for years have accused Indian troops of targeting civilians and committing abuses with impunity.

Such allegations include staging gunfights and then saying the innocent victims were militants so that Indian troops can claim rewards and promotions. Indian officials acknowledge the problem but deny abuses are part of a strategy. They have also said the allegations are mostly separatist propaganda meant to demonize troops.

“The probes, if done honestly, may only help to know the truth but not establish justice,” said Imroz.