HomeEntertainmentCinemaBollywood Buzz: What Are Your Favorite Celebs Up to This Month? 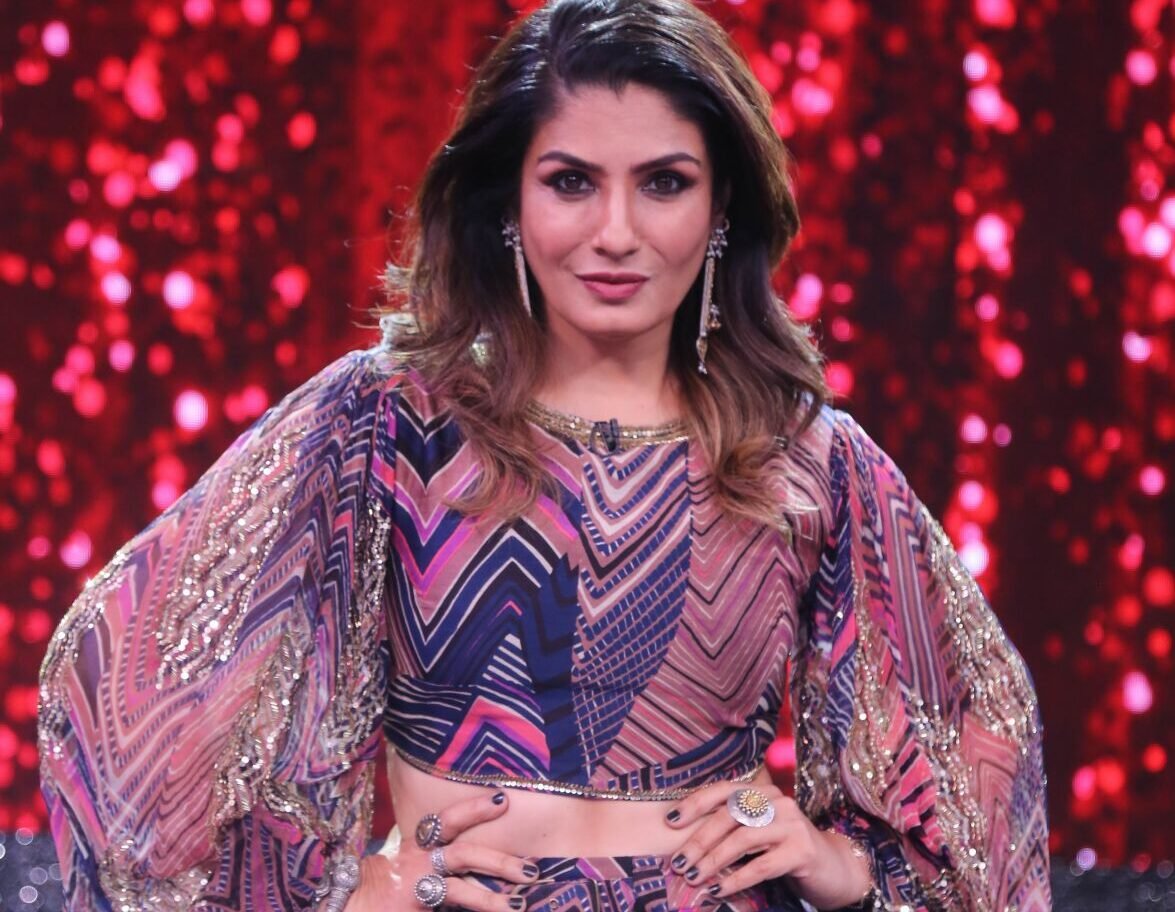 MUMBAI — Raveena Tandon Thadani makes her web debut with the Netflix thriller “Aranyak” as a cop. The showrunner is Rohan Sippy, grandson of G.P. Sippy, in whose production “Patthar Ke Phool” Tandon made her debut 30 years ago.

Shekhar Kapur’s cross-cultural comedy “What’s Love got to do with It?” set in London and South Asia, reunites him with his debut directorial “Masoom” heroine Shabana Azmi and stars Emma Thompson. Azmi and he also co-starred in “Toote Khilone” (1976) and “Jeena Yahan” (1981).

Rakeysh Omprakash Mehra’s connection with the Bachchan family goes back a long way. When he was making ads world, he directed Amitabh Bachchan in an ad for BPL and also the music video of “Eir Bir Phatte.” Recently, he revealed that in the mid-90s, Mehra would have directed Abhishek Bachchan’s debut film, “Samjhauta Express,” which was shelved, and finally worked with him in “Delhi-6” (2009).

Salman Khan will make an extended guest appearance in Chiranjeevi’s latest Telugu project directed by Mohan Raja and a remake of the Malayalam hit “Lucifer.” Khan is expected to have a long action sequence alongside Chiranjeevi.

Kunal Kapoor turns producer with a biopic on India’s Winter Olympian Shiva Keshavan. He was the fastest Indian on ice, and has been in the Olympics six times. Kapoor has been writing stories for long and wanted to be filmmaker. “I think this is the best time to be a storyteller,” he says.

Inspired by the TV series “Balika Vadhu,” a progressive hamlet, Kunariya, in Kutch has been working towards empowerment of women through a Balika Panchayat. The village, 18 kms from Bhuj with a population of 4000, will also have girls between 10 and 21 contesting elections for a unique panchayat.

Director Martin Prakkat’s Malayalam film “Nayattu,” which was released in theatres April 2021, will be remade in three Indian languages—Tamil, Telugu and Hindi. The thriller set in Kerala had starred Kunchacko Boban, Joju George and Nimisha Sajayan in the lead. The Hindi rights of have been acquired by actor-producer John Abraham.

R. Parthiban’s Hindi remake of the Tamil “Oththa Seruppu Size 7” features Abhishek Bachchan, who has been quietly shooting for it. The film is titled “SSS7.” Parthiban was ssociate director to K. Bhagyaraj, when he had made “Aakhree Raasta” with Amitabh Bachchan in 1986.