HomeEntertainmentCinemaBollywood Celebrities who Believe in Giving

Bollywood Celebrities who Believe in Giving 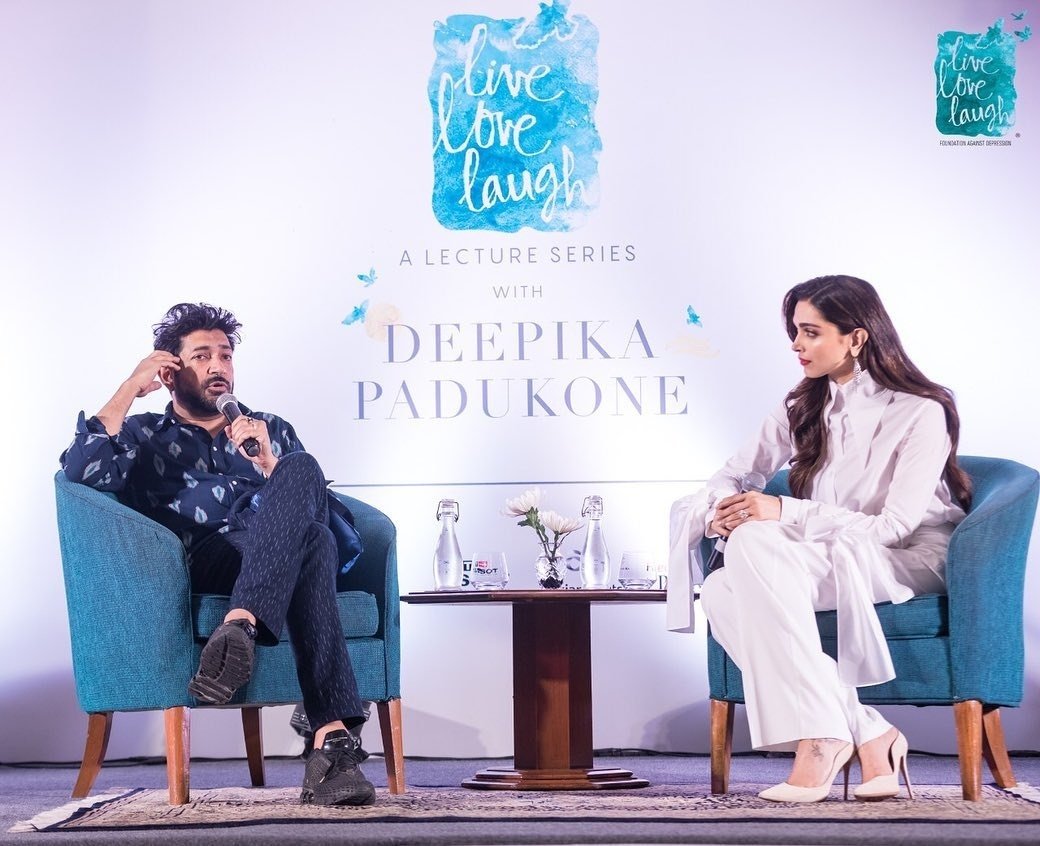 Bollywood Celebrities who Believe in Giving

MUMBAI (IANS) – Outside of the glitz and glamour there are some Bollywood stars who have demonstrated that supporting a noble cause leads to happiness and blessings. Here are a few celebrities who have worked tirelessly to help charitable causes.

Sonu Sood has been at the forefront of assisting people during the Covid crisis, from helping migrants return home, to arranging oxygen concentrators during the peak of the second wave. People praised him and dubbed him their “messiah” because he helped at a time when everyone was concerned about their own survival. The actor thanked his parents for instilling in him the values of helping those in need, and he added that everyone should help others when the opportunity arises. Sonu also stated that despite devoting so much time to social work, he was able to maintain a healthy work-life balance.

Mental health is a major problem. We believe that celebrities are always happy, but this is not the case. Who’d have guessed that Deepika Padukone struggled with depression? She didn’t stop there, though. She spoke out about her depression on television and established the ‘Live Love Laugh’ Foundation, which is dedicated to helping those in despair.

Shabana Azmi has long been active in discussing social concerns. Shabana works to enable people living in slums and as a volunteer for an HIV/AIDS program. She is well-known for her advocacy for women’s and children’s issues. Her commitment to social causes is so strong that she established the ‘Mijwan Welfare Society,’ an NGO that assists underprivileged children and women.

Working on films that deal with social issues is one thing; working these matters offscreen is quite another. In both these roles, Aamir Khan shines. Perhaps his underlying emotional character drives him to work on social issues. His performance, ‘Satyamev Jayate,’ was well received by the public, and Aamir’s investigation into numerous societal issues was praised. He was also the proud ambassador for India for the ‘Incredible India’ tourist campaign, propagating the theme of ‘Atithi Devo Bhava.’

Vidya Balan is not only a dynamic actress, but she is also known for her efforts to help women outside of what we see on television. Vidya serves as the Rural Development Ministry’s brand ambassador for clean water and sanitation. She also helps children by participating in an Indian feeding program for children.