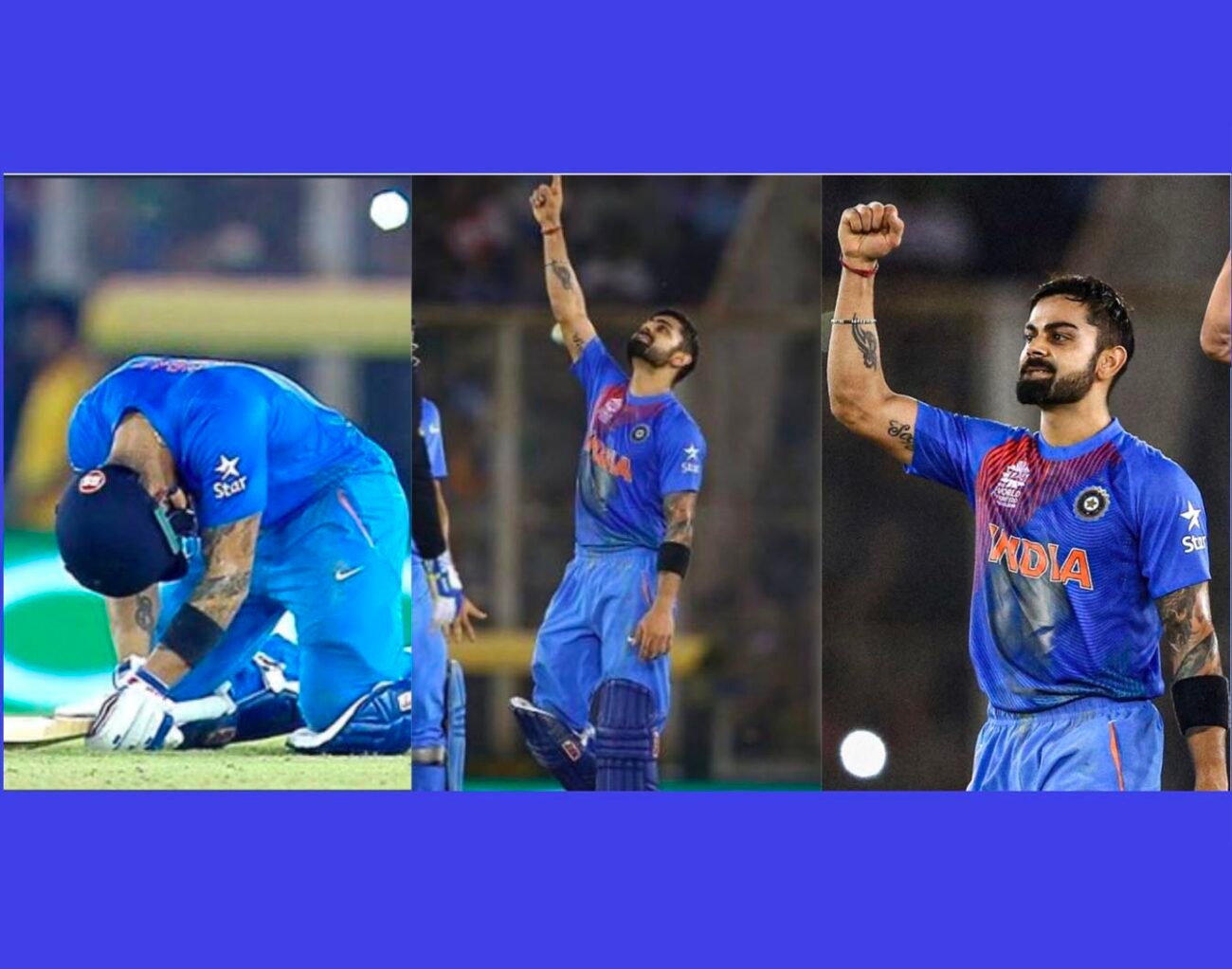 MUMBAI, (ANI) – Bollywood celebrities even as they readied and gussied for Diwali parties took to their social media accounts and hailed Virat Kohli for his excellent knock against Pakistan in the T20 World Cup match in Melbourne.

Shah Rukh Khan tweeted, “So good to see a great game of cricket. So wonderful to see India win. So brilliant to see @imVkohli batting….and so inspiring to see him cry and smile….and the background score of Chak de India!! Happy Diwali starts right now!”

Kartik Aaryan took to his Instagram account and shared a reel video which he captioned, “There is only one King @virat. kohli What a match …. Well Played INDIA HAPPY DIWALI INDEED.”

Ajay Devgn wrote, “So happy that I could witness such a nail-biting game! Your innings will be remembered for a long, long time @virat. kohli shining.”

Actor Sidharth Malhotra shared a picture which he captioned, ” Kohli. Do we need to say more? #ThankGod it’s a double celebration.”

Kareena Kapoor dropped a picture and captioned it as, “GOAT.”

Taking to Twitter, Ayushmann Khurrana wrote, “This story is for my future generations. I watched the final two overs inside the Mumbai-Chandigarh flight just before taking off with the passengers glued to their cell phones. I’m sure the cricket fanatic pilot delayed it deliberately by 5 mins, and nobody was complaining. Wish I could record it on my phone. But let me confess, I’m socially awkward doing these things. Also, I wanted to live this experience. Thank you, team India and Virat, for bringing in Diwali a day early. #INDvsPAK.”

The ‘Uri’ actor Vicky Kaushal shared a picture of Virat captioning it as, ” What a freaking legend! The composure, the grit the balanced aggression to make India win! Absolutely breath-taking knock brother. Phatte Chakte!!!.

An explosive half-century by star batter Virat Kohli (82*) and a century stand with Hardik Pandya helped India defeat Pakistan by four wickets in their Group 2, Super 12 match of the ongoing ICC T20 World Cup at the iconic Melbourne Cricket Ground (MCG) on Sunday.

Put to bat first by India, Pakistan put up 159/8 in their 20 overs. Shan Masood (52) and Iftikhar Ahmed (51) scored solid half-centuries, but Pakistan kept losing wickets consistently. A 76-run stand between Masood and Ahmed was crucial for Pakistan.

Hardik Pandya (3/30) and Arshdeep (3/32) did well for India with the ball. Shami and Bhuvneshwar also got a wicket each.

Chasing 160, India was reduced to 31/4 in less than seven overs. From then on, Virat and Hardik started to rebuild, putting up a 113-run stand. Pandya was dismissed for 40 but Virat ended unbeaten to score 82 off 53 balls with six fours and four sixes to guide his team to a four-wicket win.

Virat got the ‘Man of the Match’ for his knock.

She wrote on Instagram: “You beauty!! You freaking beauty!! You have brought sooooo much joy in people’s lives tonight and that too on the eve of Diwali! You are a wonderful, wonderful man, my love. Your grit, determination and belief are mind boggling.”

She added, “I have just watched the best match of my life, I can say, and although our daughter is too small to understand why her mother was dancing around and screaming wildly in the room, one day she will understand that her dad played his best innings that night which followed after a phase that was tough on him but he came out of it stronger and wiser than ever before! So proud of you!! Your strength is contagious and you, my love, are LIMITLESS!! Love you forever and through thick and thin.”