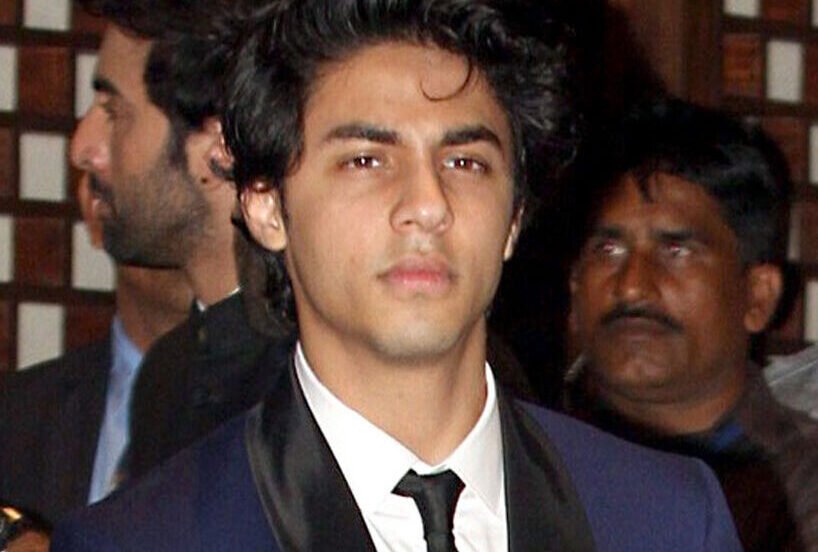 The Bombay High Court granted bail to Aryan Khan in the drugs-on-cruise case, in Mumbai on Oct. 28, 2021. (ANI file photo)

NEW DELHI — An Indian court on Oct. 28 granted bail to Bollywood megastar Shah Rukh Khan’s son in a high-profile drug case that led to the actor finding himself at the center of a boycott campaign on social media.

The Bombay High Court said it will release a detailed order on Aryan Khan’s bail on Oct. 29, which means he is expected to spend another night in jail.

Khan, 23, and seven others were detained on Oct. 3 when India’s narcotics agents raided a party and seized drugs on a luxury cruise ship off the Mumbai coast. He has been held in Mumbai’s Arthur Road jail since Oct. 8.

The case has been going on for three weeks and India’s narcotics agency says it has evidence in the form of WhatsApp messages that Khan was involved in illicit drug dealings.

On Thursday, lawyer Anil Singh, who appeared for the agency, told the court that Khan had a history of consuming drugs and has been in contact with peddlers.

Arguing on behalf of Khan, lawyer Mukul Rohatgi told the court that the agency did not find any drugs on Khan at the time of his arrest and allegations that he was in contact with drug dealers were untrue. Rohatgi called Khan’s arrest “arbitrary,” adding that the agency did not conduct a medical examination to show he had consumed drugs.

The agency had last week opposed Khan’s bail plea for the second time, saying it would affect their investigation because he could tamper with evidence and influence witnesses.

The case has been dominating media headlines for weeks and has divided social media in India, with fans of the actor demanding Khan’s release while others calling for a boycott of his father’s films.

On Twitter, Khan and his father’s name have been trending alongside hashtag #BollywoodDruggies. India’s freewheeling TV news channels have also given wall-to-wall coverage to the case, with many of them siding with the narcotics agency.

Shah Rukh Khan has made no official statement but many Bollywood stars have come to his side.

The 55-year-old is India’s most loved star and is known as the “King of Bollywood.” He has starred in more than 105 movies over nearly three decades.

In September last year, some of Bollywood’s most prominent stars were questioned by the narcotics agency in connection with the death of famous actor Sushant Singh Rajput. Rajput died by suicide and doctors and police ruled out drugs.

IANS adds from Mumbai: In a rare gesture, Bollywood megastar Shah Rukh Khan came here Oct. 28 to greet his entire legal team which ensured bail for his son Aryan Khan, who has been away from home in detention and custody since the past 27 days.

Sporting a casual white T-shirt and dark trousers, Khan met his battery of lawyers led by eminent lawyer Satish Maneshinde and his legal army which toiled since Oct. 2 and finally got Aryan bail, after his arrest for the sale and distribution of drugs.

A relaxed Maneshinde — who said “God is Great” after the court verdict this evening — shared the picture of the unusual meeting, but declined to elaborate.

It is also not known what exactly the beaming King Khan — who has maintained a dignified silence right from Day One — discussed with them, but all the legal eagles were happily smiling, laughing and apparently thrilled by the encounter with the actor in flesh-and-blood.