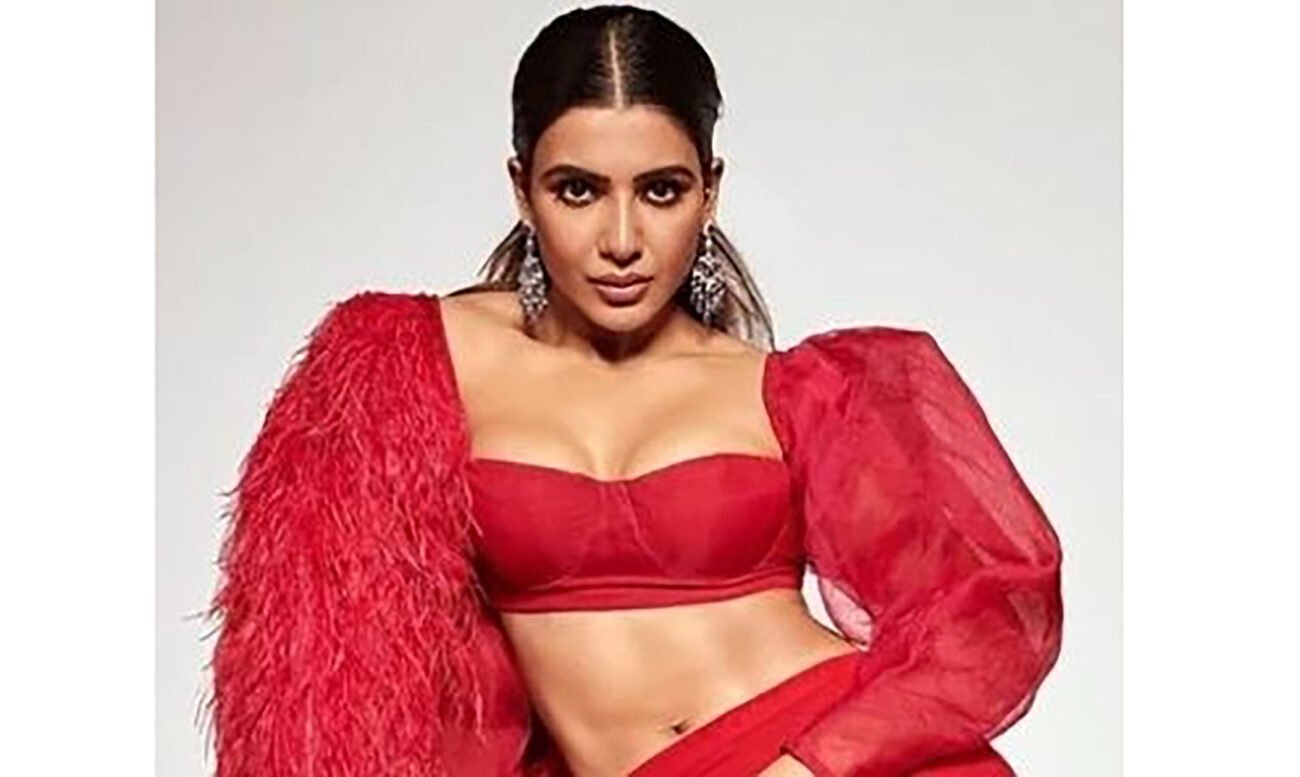 MUMBAI, (IANS) – South stars continue to dominate in the popularity stakes if the results of the Ormax Stars India Loves study are any indication.

The top 10 female stars list has 5 Telugu, 3 Hindi, and 2 Tamil stars sharing the honors. Samantha tops the list followed by Alia Bhat. Incidentally, Alia Bhatt, Deepika Padukone, and Katrina Kaif are the three Bollywood names on the list. While Alia ranks second, Deepika figures at the fifth spot and Katrina comes in at the seventh spot.

The other stars from the South industry include Nayantara in third place, Kajal Aggarwal in fifth, Keerthy Suresh at sixth, Rashmika, Pooja Hegde, and Anushka Shetty at eighth, nine, and ten positions respectively.

Thanks to her diverse roles and acting chops, Samantha Prabhu’s talent as an actor is well known. And now, she has also emerged as the most popular female star of India.

As per a recent research report conducted in India by Ormax beginning April, Samantha Prabhu has topped this list which includes other big names of the film world as well from across India.

The result of this research indicates the shift in the preferences of the audience post the pandemic.

The methodology involves asking film audiences in multiple languages to name their favorite stars in each language separately. Every month, more than 10,000 people are polled in the exercise. The target group is chosen from metros, mini-metros, and small towns, in proportion to their contribution to theatrical footfalls over the last two years.

Samantha Ruth Prabhu is one of India’s biggest actresses today who has captured the entire audience with her charm, uniqueness, and talent. Two of her recent performances, the antagonist Raji in ‘The Family Man 2’ and the sensuous number from ‘Pushpa, Oo Antava’ have been the talk of the town.

Besides being a popular actress, Samantha is a philanthropist, entrepreneur, and avid social media influencer. Her mesmerizing looks and acting skills has built her a dedicated loyal fan base nationwide over the years. From Jessie in ‘Ye Maaya Chesave,’ to Raji and ‘Oo Antava,’ one can witness her massive range, proving her versatility with every new venture.

Rashmika has been dominating the scene after the pathbreaking success of ‘Pushpa’.