HomeArts/BooksBollywood: When Music Made Up For Poor Storylines

Bollywood: When Music Made Up For Poor Storylines 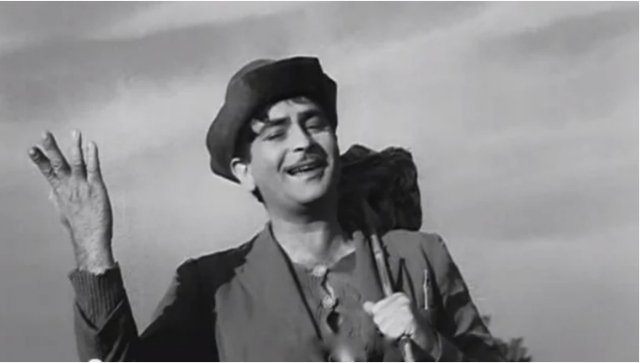 Bollywood: When Music Made Up For Poor Storylines

MUBMAI, (IANS) – ‘Jeena Yahaan Marna Yahaan, Iske Siva Jana Kaha’: Every Indian must have heard of this song and this blockbuster movie ‘Mera Naam Joker’. But little did you know that the famous movie flopped when it was released in 1970.

It was supposed to be Raj Kapoor’s magnum opus, but unfortunately, it did not strike a chord with the audience. The film also put the family at stake, financially.

But the music of the movie played an important role in attracting the audience back then and the film featured quite a few hummable songs which gelled with the narrative. That was the time when Bollywood knew the importance of music.

There are other movies too which got famous because of their songs: ‘Pakizaah,’ ‘Sholay,’ ‘Agneepath,’ ‘Hum Aapke Hain Kaun,’ ‘Khalnayak’ to name a few.

Till date, before Covid hit the world or say, especially Bollywood, songs were playing a major role in compensating for the poor storyline. Punjabi tadka was also there for dance and jolly refreshment of the audience.

There was a time when Bollywood used to earn a good amount through the music industry, but now even the songs are unable to help the directors and producers. Why? According to a veteran, “movie makers’ focus shifted.”

Recently, movies like ‘Prithvi Raj Chauhan,’ ‘Dhaakad,’ ‘Shamshera’ flopped miserably. Not only did people dislike the story or acting but the music of the movie too failed to impress.

Songs used to be the USP of any movie. It was so impressive that Hollywood, too, later copied some of the Bollywood numbers and used them in their movies: ‘Chori Chori Hum Gori Se Pyaar Karenge’ in ‘The Guru,’ also Bappi Da’s famous ‘Jimmy Jimmy’ in ‘You Don’t Mess With Zohan!’ and many more.

That was the unique legacy of Bollywood.

Unlike earlier, songs are not written based on the demand of the situations nor music directors have track of the storyline and hence, they don’t compose music accordingly. Nowadays, most music directors have their ‘song bank’ filled with pre-recorded songs. So, instead of fulfilling the demand of the movie and creating new songs, mostly they ask producers/directors to choose from their bank, which eventually doesn’t fit with the movie.

Also, now there are multiple music directors in a movie with one song or two which certainly doesn’t help the vision of the director. And the director of the movie, who is often called the captain of the ship, also needs to have a good music sense.

Everyone remembers Yash Chopra and Sanjay Leela Bhansali not only for their direction but for their great taste and understanding of music.

So, Bollywood certainly must think again and make music their priority to keep the momentum going or else the future of the film industry looks bleak.