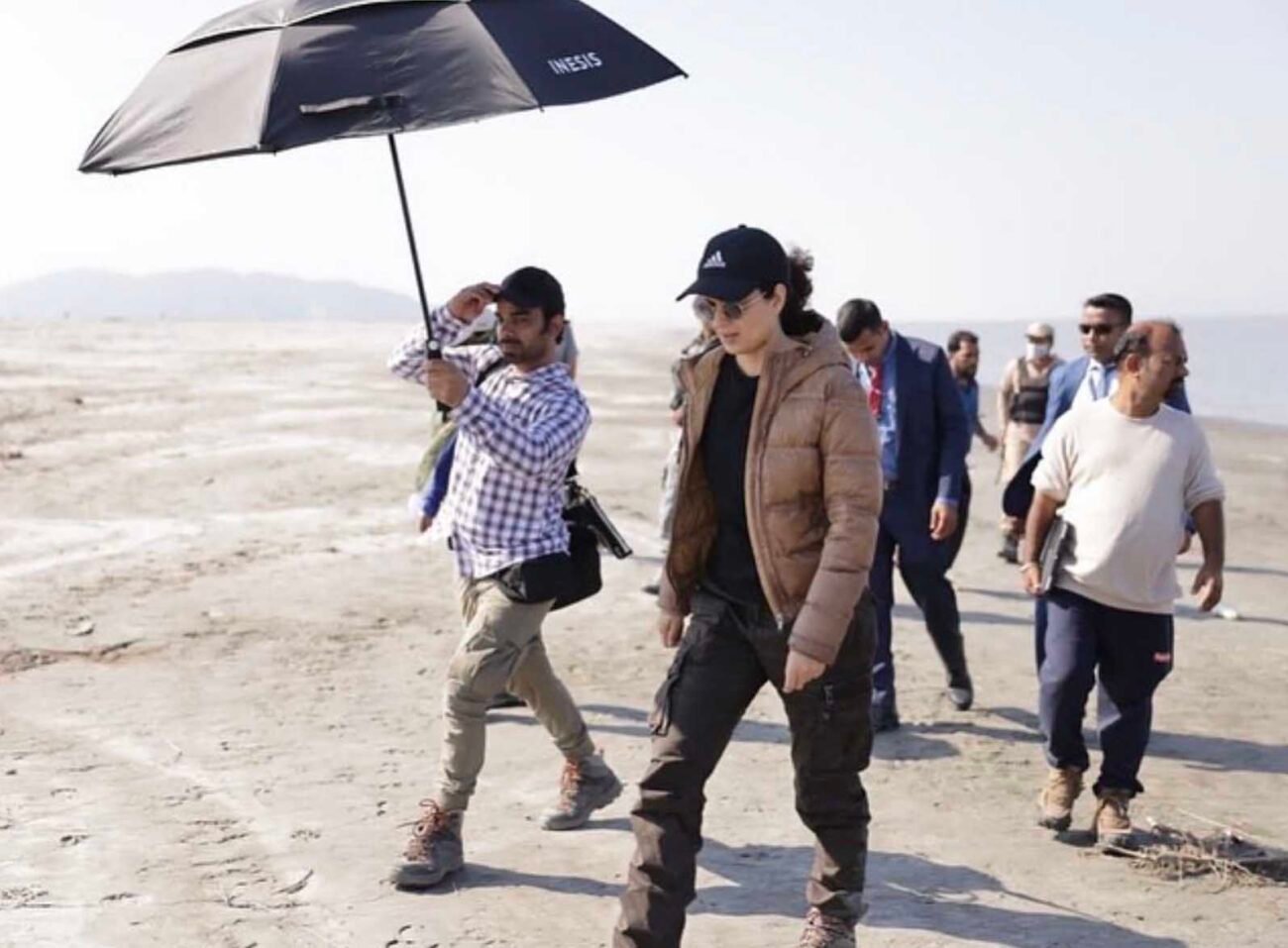 MUMBAI, (ANI) – Bollywood has had a long history of popularizing places by showcasing picturesque locations in its films and now northeast India seems to have become this industry’s new favorite.

The reason behind this might be that the states in northeast India have diverse natural beauty and exquisite cuisine which offers a golden opportunity for the people filming there.

Ayushmann Khurrana’s failed foray into north-eastern terrorism and its ramification across the seven states was shot across the Northeast, reported East Mojo, a news portal of Northeast India. The list of movies shot in this location is long.

As the report stated, ‘Jewel Thief’, released in 1967 was one of India’s best spy thrillers, and it starred the nation’s heartthrob at that time, Dev Anand. It was shot extensively in Sikkim, which back then, was not considered a part of the Northeast.

However, it is a part of the Northeast now and for that reason, this film has made it to this list. ‘Kurbaan’, directed by Deepak Bahry was a family drama film starring Salman Khan and Ayesha Jhulka filmed in Shillong. A few scenes were shot at Eastern Air Command Campus, Upper Shillong.

Rakesh Roshan’s 1997 ‘Koyla’, starring Shah Rukh Khan and Madhuri Dixit, was shot in Arunachal Pradesh. One of the film’s songs, ‘TanhaiTanhai’, was filmed in the Shungetser Lake and Nuranang Falls in the Tawang district of the state. After the shoot, Shungetser Lake came to be referred to as the Madhuri Lake.

Further, northeastern states are the repository of one of Asia’s last great natural and anthropological sanctuaries, which people have explored. From valleys and hills to cascading waterways and unending plains, the region is any filmmaker’s dream destination.

The recent building of road infrastructure in the state has further facilitated the movement of goods and people in the state. This has made movement easier and cheaper for film crews as well.

One of the northeastern states, Meghalaya is creating avenues and tourism products for tourists who can spend more and stay for longer durations. Its policy says increasing footfall will no longer be the only metric for evaluating the growth of tourism in the state. It will also comprise the average amount spent by the tourists and the number of nights spent by them in the state.

In 2019, the tourist footfall in Meghalaya stood at about 12.7 lakh. Among the northeastern states, this is highest after Assam and Sikkim.