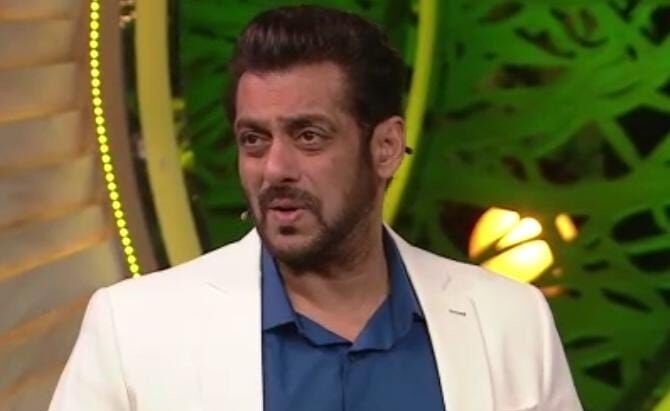 MUMBAI – Brace yourselves as Bollywood actor Salman Khan will be returning with the sequel to the hit 2015 film ‘Bajrangi Bhaijaan’.

The sequel is to be written by SS Rajamouli’s father, KV Vijayendra Prasad, who also wrote the first installment.