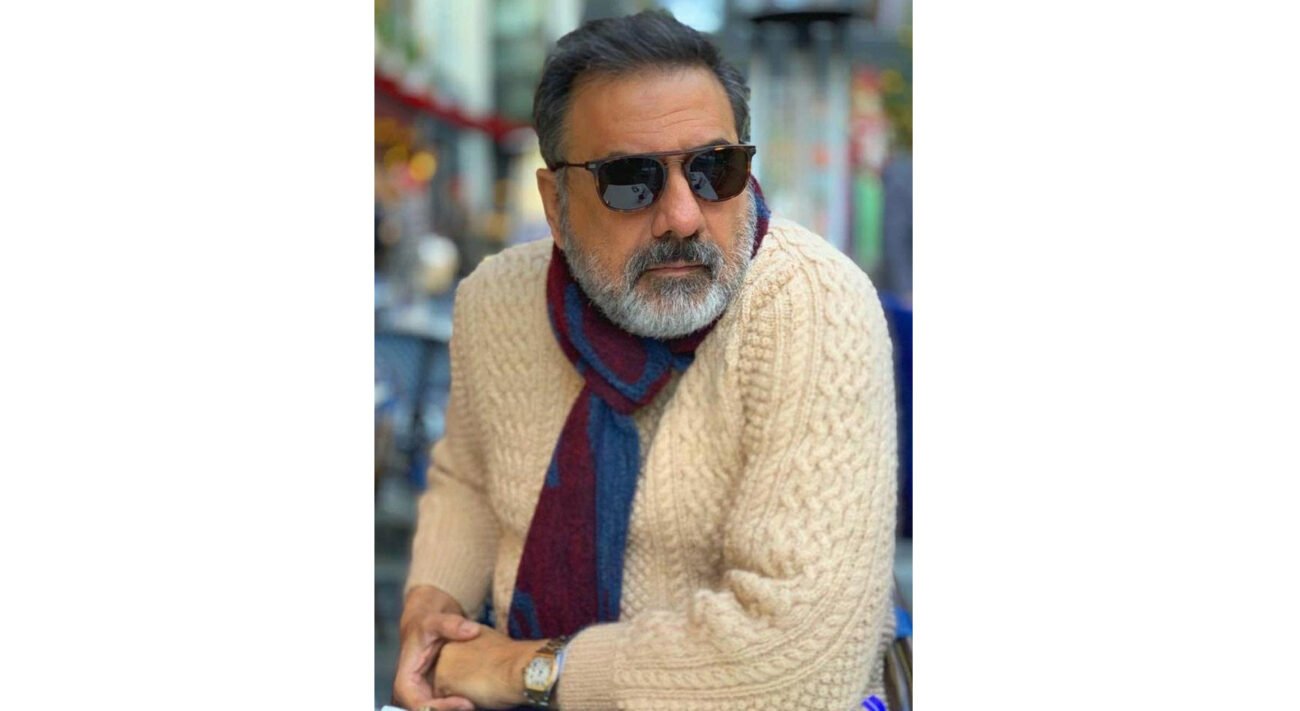 MUMBAI (IANS) – As the black comedy ‘Jolly LLB‘ completes nine years on Mar.15, Boman Irani who essayed the role of advocate Tejinder Rajpal in the film, shared that he was invested in the movie right at the narration level.

The actor also revealed that he consulted many of his lawyer friends to sketch a believable performance in the film.

Looking back at this beautiful journey and the film completing nine years, Boman said, “Time indeed flies, it feels like it was just yesterday we all were on the sets shooting for the movie, and today we are celebrating its ninth anniversary. Subhash and I had been friends for a long time and when he narrated the story to me, it immediately arrested my attention (sic).”

He was floored by the performances of his fellow actor Saurabh Shukla in the film, “I discussed my role with my lawyer friends and I drew inspiration from those discussions. Also I was absolutely blown away by Saurabh Shukla’s performance and collaborating with him was a surreal feeling. I wish the entire team of ‘Jolly LLB’ a very happy anniversary.”

The film directed by Subhash Kapoor also starred Arshad Warsi as the protagonist, who seeks justice for wronged poor people and puts up a daunting fight on their behalf as their legal representative.