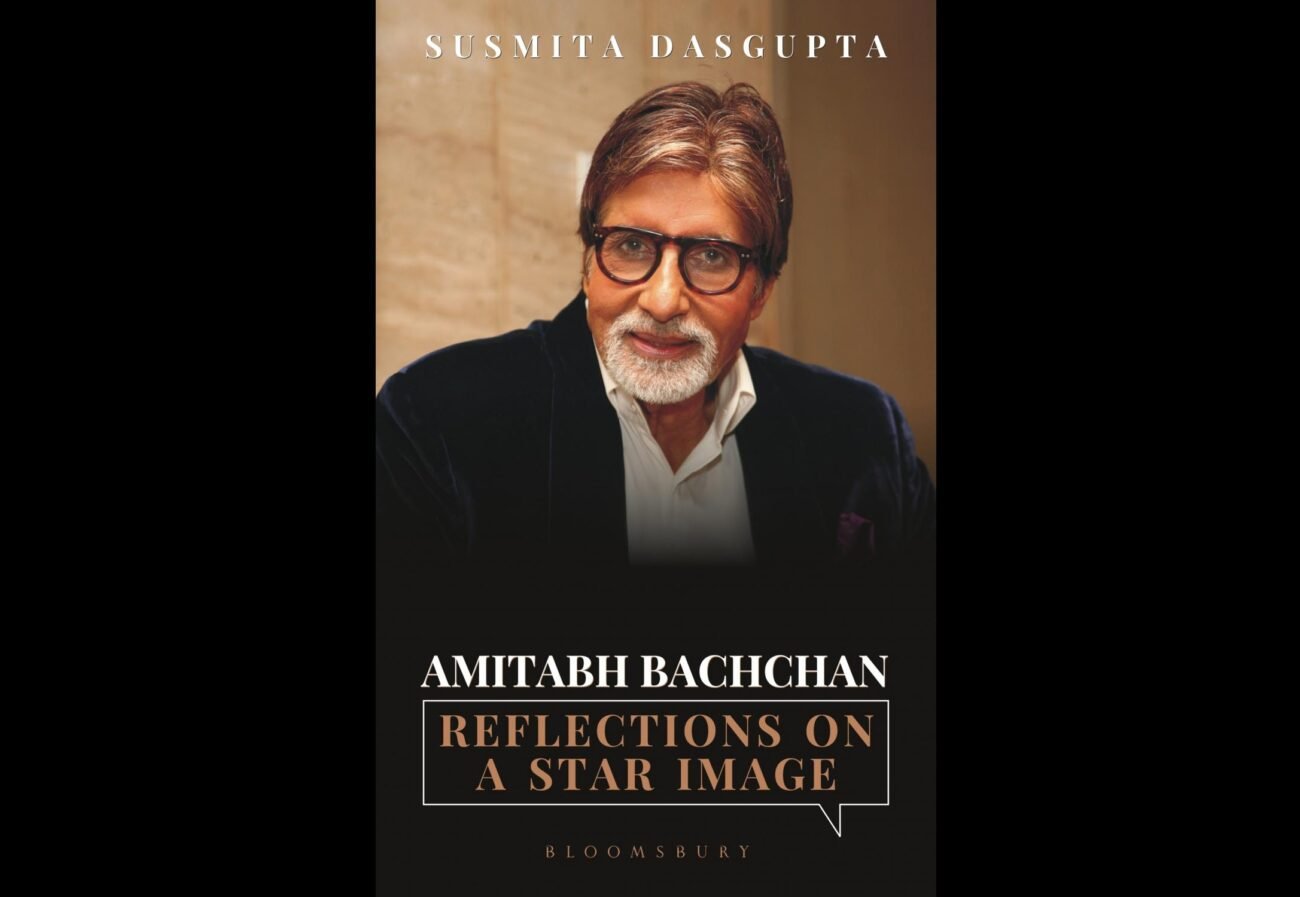 Stars have an innate age like the quizzes that keep appearing on gaming sites like what is your real age? Jaya Bhaduri is ‘Guddi’ at heart, a teenager who never quite grows up, Nirupa Roy has never been young. Shammi is a young man in his early twenties while Raj Kapoor and others are in their late twenties.

Amitabh Bachchan is a man of mature years, a man who is at that age at which he has seen it done it all. There is not only maturity and insight of years, but his is a face of having absorbed life in no small measure, a holism in thought that is not possible without a distance which the passions of youth cannot attain.

He is a man who may have longed and lost, but we have no data about his youthful follies. He is a man beyond mistakes, a man who never relents to his desires, lives for his family and the world at large, a survivor and a fighter who battles to protect his ilk rather than to glorify himself in victory. He is indifferent to his own condition, rarely ever raises a hand for himself, but if it is to save a helpless young person, educate brothers, raise orphans, rescue sisters, and to make mother comfortable, the hero leaves no stone unturned.

This indifference towards one’s desires and the transcendence of passions, gives the star a heaviness of age. In films in which Amitabh is cast in a double role, a younger man, and an older man, it has always been the older man who is the protagonist of the film. Films like ‘Adalat’, ‘Aakhri Raasta’, ‘Desh Premee’ and ‘Suryavansham’ are points in the case. The innate maturity of years in Amitabh has perhaps sustained him in his biological old age when he continues to be as attractive to his fans as he was about four decades ago.

In today’s times when politics and cinema have come close to each other and politics has assumed the stature of popular culture, one may not be surprised with film stars joining politics. Both Prithviraj Kapoor and Nargis have been members of the Rajya Sabha, but it was Amitabh who also led the trend of film stars contesting political elections and winning to enter the lower house of the Parliament.

Amitabh Bachchan had been close to the family of Mrs Indira Gandhi, and indeed Rajeev and Sonia stayed with the Bachchans before they were married, so when Mrs Gandhi was assassinated and Rajiv Gandhi was slated to become the Prime Minister, he called his friends to his side to tide over a duty he was not experienced in. Amitabh Bachchan was among his friends who joined politics at the calling of Rajiv Gandhi.

Amitabh eventually resigned on graft charges, those which were later disproved, and his name was cleared beyond doubt, but the bitterness of the brief stint at politics was enough to make the star say that he would not like to touch politics with a barge pole. Amitabh admitted that he understood nothing of politics and that the trade was a veritable ‘cesspool’. Later, he did seek political patronage from a variety of non-Congress parties.

The real life and reel life thus are clearly apart for Amitabh Bachchan because in cinema, his image is political. It is political because Amitabh as the hero is more concerned about villains, the law and the state that impinges upon his work life. He seems to be more concerned with his productive powers rather than the reproductive powers, like the girl he wants to marry.

As early as in ‘Kabhi Kabhi’, Amitabh gives up his inspiration in the form of the girl he loved and diverted his focus to his work. Romances come only as an appendage, more to keep to the routine of the Hindi film formula.

Amitabh’s productivity and not his biological reproduction was the focus of the films. Popular cinema used to be mainly a matter of the family versus the individual, but in Amitabh’s films, the family is under siege from the violence of the society, the individual becomes unhinged from the family and is depersonalized in a mean, scurrilous, demeaning public space. This makes law and governance into a major issue in the lives of individuals in Amitabh starrers and hence, his films are political.

The image of the hero is political because he engages with the state. However, in films like ‘Trishul’ and ‘Kala Patthar’, and especially so in Manmohan Desai’s films where despite the police and the law, the hero has no direct conflict with the state, films retain their political flavor because the hero is wrenched out of his moorings in the family, extracted from family life and is atomized and alienated in the world without any institution of the society to contain him.

In ‘Amar Akbar Anthony’, the three characters by these names are brothers and they have parents as well, but each is separated from the other, one not knowing the whereabouts of the others. Such an unchaperoned world makes a person encounter the public space which only the state can order.

The hero in an Amitabh starrer is usually born poor and helpless and he overcomes his fate; so, had Rajesh Khanna in ‘Haathi Mere Saathi’, or Shatrughan Sinha in ‘Vishwanath’. But in the Amitabh starrers, the hero raises his struggles not to the level of individual exertions but into the discourse of a class struggle.

As a hero, Amitabh recalls that his initial displacement was a power struggle in the society, a society that uses its legal system, its police, and the institutions of the state to maintain the asymmetry of power and inequalities in property relations, so that the social opportunities forever reach unequally and maintains the inequalities inherent in the society. This makes Amitabh Bachchan the star of a political image.

(Excerpted from ‘Amitabh Bachchan – Reflections On A Star Image’ by Susmita Dasgupta, reproduced with permission from the publisher, Bloomsbury)