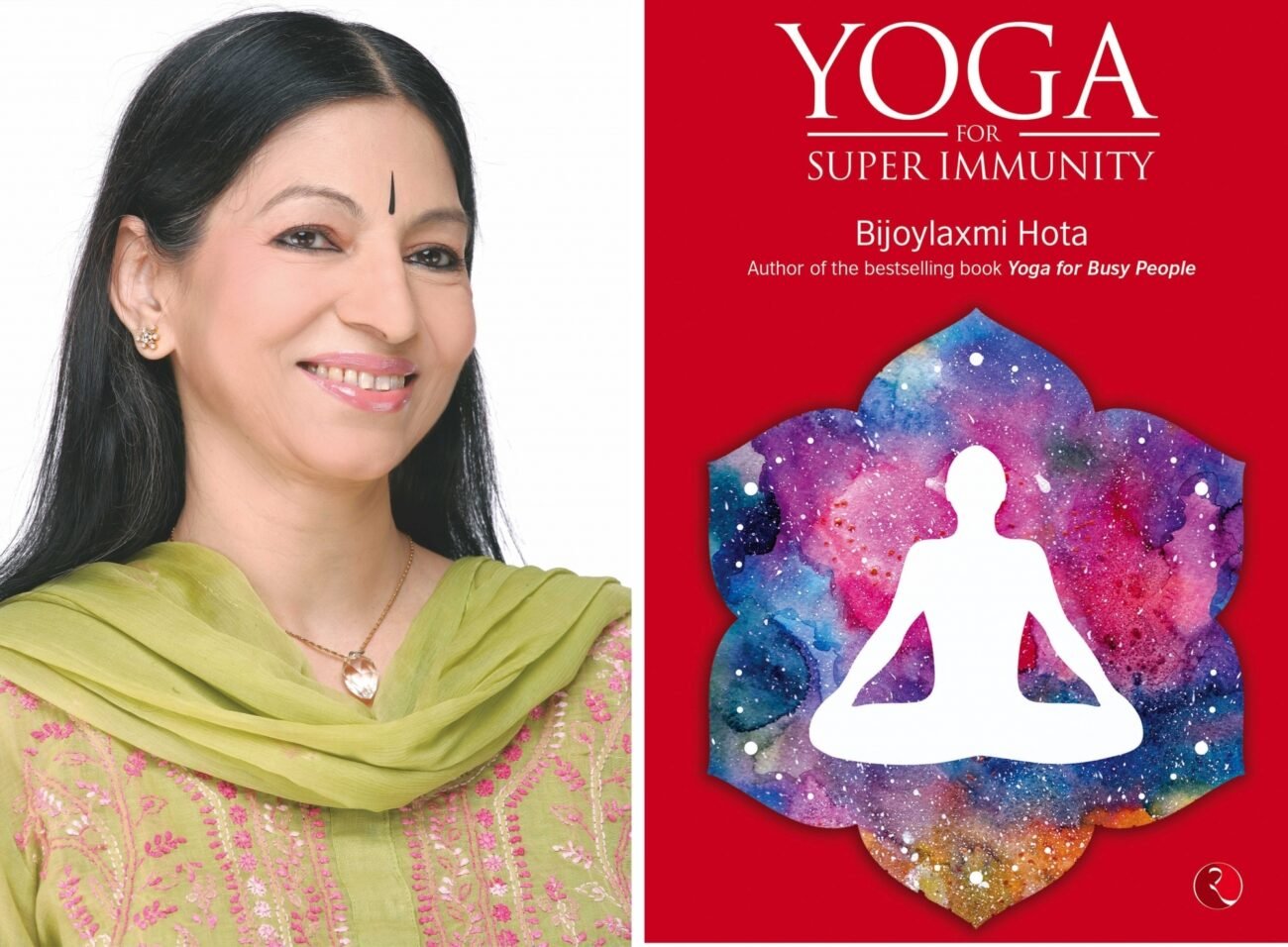 For yoga therapy to be fully effective, the initial treatment should be done away from home in a yogashram. At home, it may not be possible to relax deeply, and tension slows down the healing. Also, at home, the conditions that created the health problems in the first place, are still there and may counter yoga’s effects. The peaceful atmosphere of an ashram automatically relaxes the inmates.

Healing will be enhanced if the yogashram is in the mountains, surrounded by greenery. At such a place, not only will the relaxation and oxygenation of the body tissues be better, but the concentration of prana will also be the maximum. It has been seen that 300 cubic feet of the mountain air contains 5,000 units of prana against 50 units of this energy in a city office. Sea shore and riverbanks are the next best alternative.

Furthermore, at home, one cannot spare much time for yogic practices. Mostly, people spend about an hour on yoga, and that too doing only Hatha Yoga, i.e., asanas, pranayama’s and occasional satkarma. But Hatha Yoga does not comprise the entire practice of yoga; it is just a part of this system. Hatha Yoga is meant to rectify faults only in the gross physical body. But we are much more than just a body.

According to yoga and psychology, other than the physical body, we have a conscious, subconscious, and unconscious mind. A health problem can start from any of these three. However, it manifests on the physical body as that is the only aspect that can be seen. Therefore, unless the root cause is corrected, the resultant ailment cannot be cured.

Freeing the mind of a deep-rooted fault may not be achieved through one yoga. The ancient yogis realized that and developed other yoga’s, mainly Bhakti Yoga (the yoga of devotion), Raja Yoga (the yoga of concentration and meditation), Karma Yoga (yoga of action, where one does physical labor without expecting any material gains) and Gyana Yoga (the yoga of enquiry) to do that. Therefore, it is necessary to practice them all, at least in the beginning. People without any ailments also benefit from them as it clears their psyche of all unwanted past impressions that could lead to a disease later.

The ancients knew the value of combined yoga. For Gyana Yoga, they studied scriptures; for Raja Yoga, they meditated and practiced asanas and pranayamas; for Bhakti Yoga, they performed religious rituals such as yagnyas and for Karma Yoga, it was hard physical labor.

Whether one was a prince or a pauper, he was made to do various chores such as gardening, chopping wood, drawing water from wells, tending to cattle, etc. All these along with a strictly disciplined life, went a long way in building their health and character.