Boris Johnson Wants ‘Anyone But Rishi’ to Replace Him 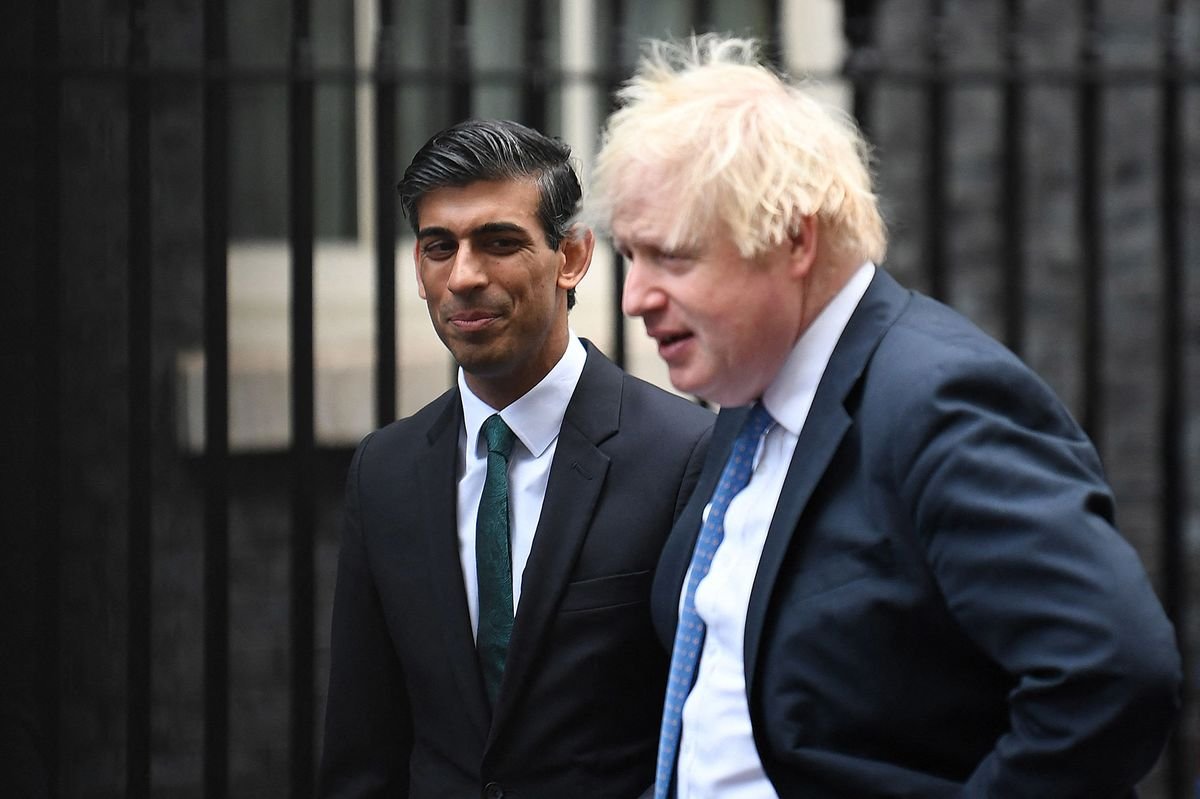 Boris Johnson Wants ‘Anyone But Rishi’ to Replace Him

LONDON, (IANS) – UK Prime Minister Boris Johnson is pushing for failed Tory leadership candidates to back “anyone but Rishi” Sunak, it was claimed on July 15, amid reports that the whole team at 10 Downing Street “hates” the former Chancellor for causing the PM’s downfall, media reports said.

Johnson, who announced last week that he will step down as party leader when his replacement is decided, has said he will not publicly endorse any candidate or get involved in the increasingly bitter leadership race.

However, Johnson has reportedly made clear in private discussions with failed leadership hopefuls that Sunak should not be his successor, it said.

Citing a source close to one such conversation, The Times said Johnson appeared to be most enthusiastic about his Foreign Secretary Liz Truss becoming Prime Minister.

Truss has been publicly backed by some of Johnson’s closest cabinet allies – including Nadine Dorries, Jabob Rees-Mogg and Attorney General Suella Braverman – but has come third in the two rounds of voting that have been held so far.

Sunak – Johnson’s former Chancellor – came out on top in the July 14 voting, and in second was Penny Mordaunt, who was also bearing the brunt of the attacks from rival camps as she gained the most momentum.

The Times reported that Johnson has indicated he would also be open to Mordaunt succeeding him if it meant that Sunak did not win the leadership election.

A source told The Times: “The whole No 10 team hates Rishi. It’s personal. It’s vitriolic. They don’t blame Saj (Sajid Javid) for bringing him down. They blame Rishi. They think he was planning this for months.”

Another Times source claimed that Johnson had voiced concerns that Sunak would go ‘soft’ on Vladimir Putin and his war in Ukraine, and ease sanctions on Russia.