HomeEntertainmentCinema‘Brahmastra’ – Manipulation of Numbers to Create a ‘Hit’?

‘Brahmastra’ – Manipulation of Numbers to Create a ‘Hit’? 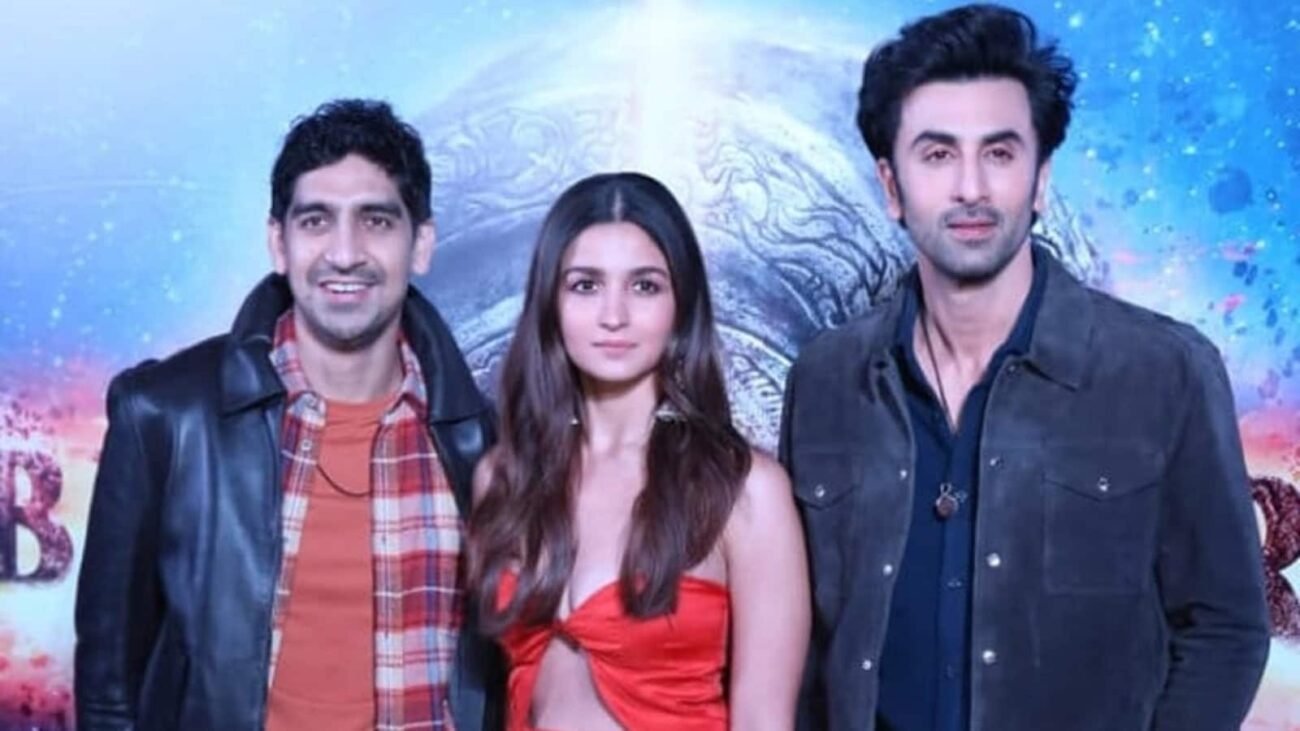 ‘Brahmastra’ – Manipulation of Numbers to Create a ‘Hit’?

MUMBAI (IANS) – It was claimed that the opening response of ‘Brahmastra: Part 1 – Shiva’ suffered because of the boycott call. The figures given out, however, are the kind that contradicts the boycott claims.

Does giving out inflated figures for any film save the film or the maker’s prestige? Most of all, can such figures convince movie lovers that they thronged the cinemas when they had not?

The trend of manipulating collection figures is age-old, but at that time it did not concern or involve people. It was done to sell the unreleased circuits of a film. This was when a film remained unsold in some circuits. The producer would go ahead and release it in one major circuit, say Delhi-UP and when the week’s run was over, the inflated figures were issued to the trade papers so that other distributors from the unsold territories would get attracted. It was a manipulation that the trade magazines were experts at catching up with. So, no harm was done to anybody. The public at large had nothing to do with this.

Now, I can’t figure out why a filmmaker would want to involve the public and prove to them that his film is a hit when the same public has not taken to his film!

The latest release, ‘Brahmastra’, which is said to be the costliest Hindi film with a budget pegged at over Rs 400 crore, was used to appeal to the masses to watch the film even at enhanced admission rates. The response to the film was found to be low on Day One, which would show up in the collection figures.

The figure of Rs 75 crore globally was a bigger giveaway. After the share of the cinema theatres is deducted, this works out to a mere Rs 37 core or so. This means that the film’s collections were equally poor in the domestic as well as the overseas market.

Not too long ago, a dubbed film, ‘KGF 2’, recorded a first-day figure of Rs 53 crore. Even a commercially flop film, ‘Thugs of Hindostan’, took a massive opening of Rs 51 crore in the domestic market, but, yet went on to be a disaster.

So, what was it about ‘Brahmastra‘ that it could manage just Rs 31 crore (as claimed by the makers, though the trade folks pegged it at Rs 22 crore) at the domestic box office on the opening day?

And most of these figures came from the upmarket multiplex properties in metros screening the 3D version as the film’s performance on the single screens and in the interiors was way below par. In fact, in smaller towns screening the 2D version, the shows were being canceled because of the lack of an audience.

The film was released in Hindi as well as in Tamil, Telugu, Kannada, and Malayalam with Telugu star Nagarjuna as a local attraction and the ‘Bahubali’ and ‘RRR’ director S.S. Rajamauli helped to promote the film. Watching the film, one realized that Nagarjuna was just a promotion prop for the South, and he had little to do in the film.

Looks like this did not help much, for the only attraction for the South Indian audience was the special effects, which they have been watching often in films such as ‘Bahubali’, ‘RRR’ and others. These special effects make sense when seen in South Indian films because they come backed by a solid storyline and a horde of characters on the screen.

When a production house issues box office figures, the media obediently follows it. For two reasons: the media does not understand the business of cinema and the box office, and it has no way of verifying the claims. Of course, there is also the case of some of them returning a favor in kind.

And some don’t care. Just announce the figures issued and be done with it. Day’s job done. The media’s loyalty is often to the subject – not the job or the reader.

Talking of trade experts, there was a great comedy taking place on a social media platform. One trade expert had called the film a hit, while the other said it was a disappointment on day one of the release. As things turned out, the scrips of two multiplex chains, PVR and INOX, dropped by as much as 5 percent the day

‘Brahmastra’ opened with a poor response.

Now, it is common knowledge that some trade experts are on the pay of the agencies that handle a film’s PR and are told what to post about a film on social media. If the investors in the stock market followed them, there would be upheavals every day!

PVR and INOX are in the process of merging and are said to have stakes in the film. The ‘Brahmastra’ credit titles Nihaarika Bijli, daughter of PVR chief Ajay Bijli, as the Creative Director. This is apart from her company, Starlight Pictures, being a partner in the venture.

Otherwise, the film has become a subject of memes and jokes on social media. People seem to be enjoying making fun of the film on social media more than watching it! It came to such a pass that some major TV channels found the comments and memes worth reproducing on primetime news bulletins. (IANS)