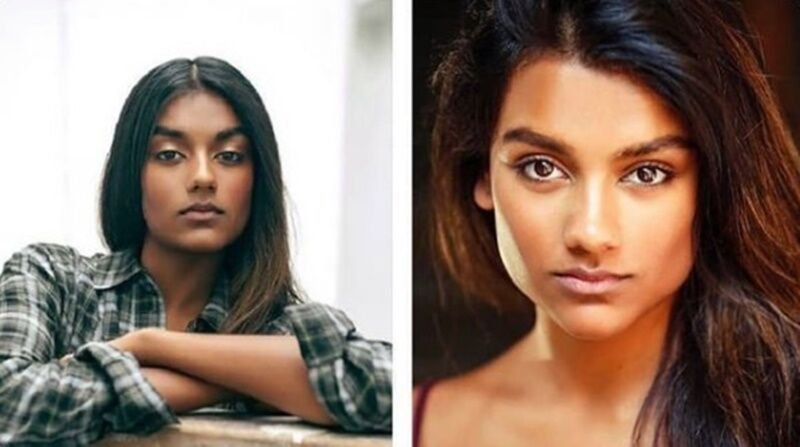 LOS ANGELES – Netflix and Shondaland have announced the return of the popular web series set in England’s Regency era, “Bridgerton,” with Season 2 set to premiere on March 25.

The character played by Ashley was originally Kate Sheffield in author Julia Quinn’s second Bridgerton novel, “The Viscount Who Loved Me” (2002), on which Season 2 is based.

The writers of the web series changed her name to Kate Sharma to reflect her Indian heritage. In the forthcoming series, she’s shown as a new arrival from India, along with her sister Edwina, played by another British Indian actress, who’s also an Oxford graduate.

Writing about this departure from the original story, web magazine ‘Insider’ said: “In line with the reimagined, diverse version of early 19th-century London that creator Chris Van Dusen brought to life on Season 1, the show’s writers opted to give Kate an Indian background in the script, shedding the moniker Sheffield in favor of Sharma, a common surname in India.”

Season 2 keeps up the diversity quotient that viewers first encountered In Season 1, where the male lead, Simon Bassett, Duke of Hastings, was played by the British actor, Rene-Jean Page, whose mother is from Zimbabwe, where he spent much of his childhood, and his father is an English preacher.

Quinn, in a conversation with ‘Insider’, called the decision to introduce Sharma as Kate’s last name a “wonderful way to make the show more inclusive,” adding that “there’s quite a lot of historical background” on the relationship between India and England in the early 19th century.

Lord Anthony, in Season 2, starts to court Kate, who soon discovers that his intentions for marriage are not pure. ‘Insider’ describes it as an “enemies-to-lovers romance.”