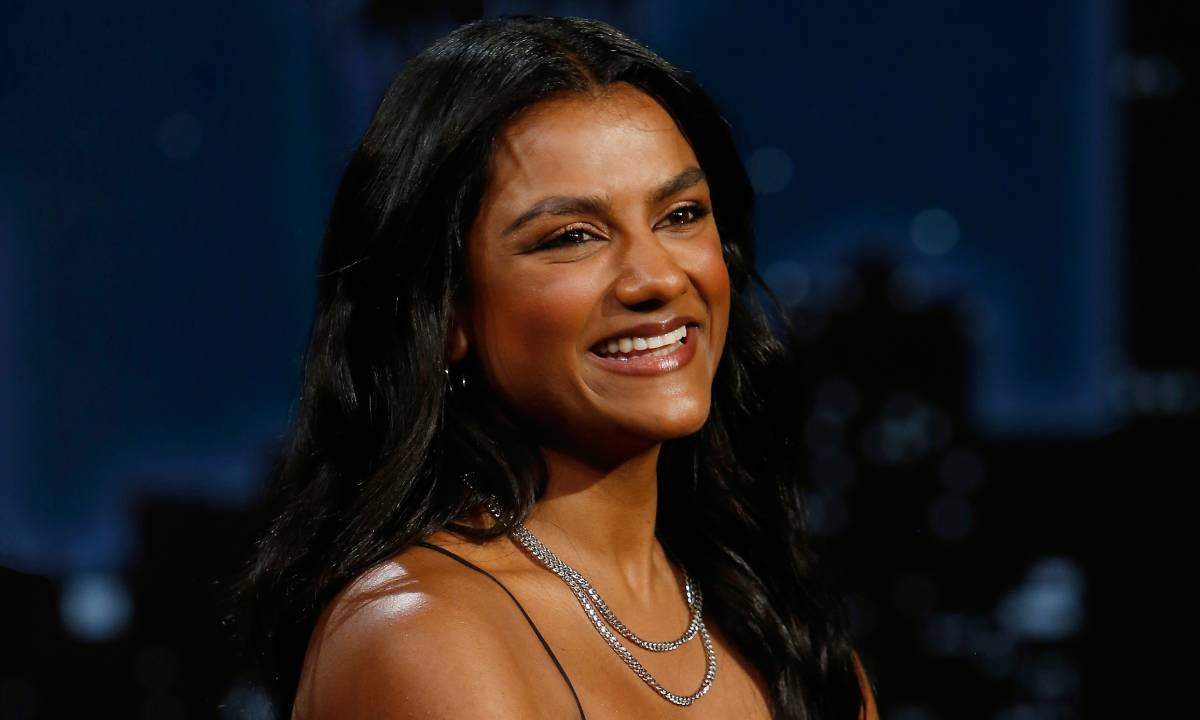 While appearing on ‘The Ellen DeGeneres Show’, the 27-year-old actress told guest host Tiffany Haddish: “I like the fact that she’s [Kate] not a people pleaser, and she wasn’t afraid to be opinionated and controversial; break the rules a little bit”.

Ashley – who in the period drama gets involved with a love triangle with Lord Anthony Bridgerton, played by Jonathan Bailey, and her on-screen sister Edwina, played by Charithra Chandran – longed to “stay true” to her sisterly commitments.

The actress said: “I mean she was there to protect her sister and I wanted to stay true to that throughout the whole story.”

Recently, she called being cast in the Shonda Rhimes show “all a whirlwind”.

She said: “It was all a whirlwind; it happened in two weeks. I sent in some self-tapes the first week and by the second, I was meeting with Jonny (Jonathan Bailey) for a chemistry test.

“Everyone knew about the show and was talking about it and was wondering what would happen in season two, but I had to keep it quiet for a few days.”

The actress added that as her fame rises she is “trying to live in the moment of it all” even when seeing huge promotional material with her face on it.

She said: “The hotel I stayed in LA, I saw mine, Jonny and Charithra’s face on a billboard out the window. It was so weird, in a nice way, I was really proud of everyone. It was a weird feeling, I guess. I’m just trying to live in the moment of it all and have fun with it.” 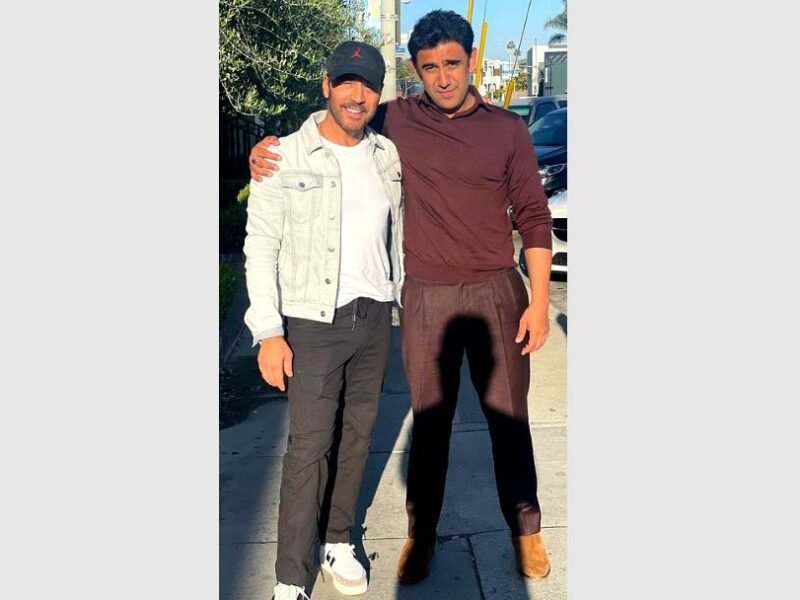 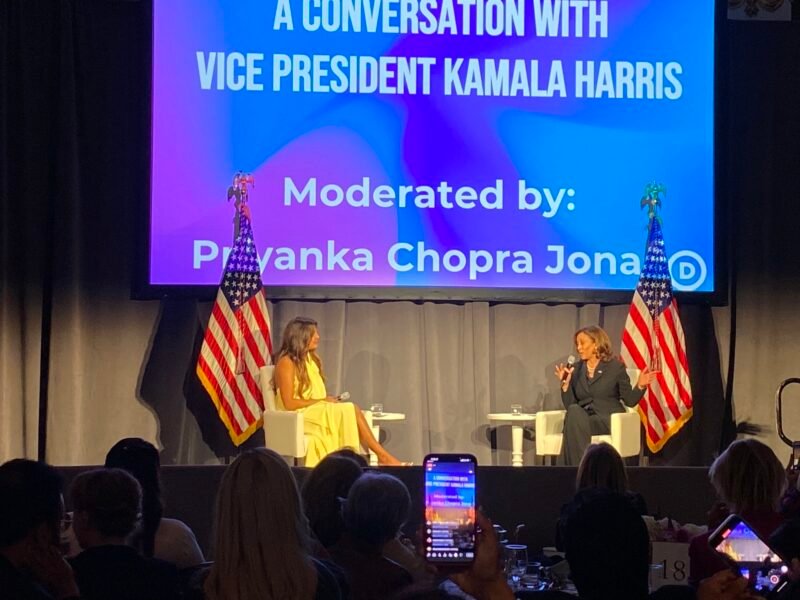