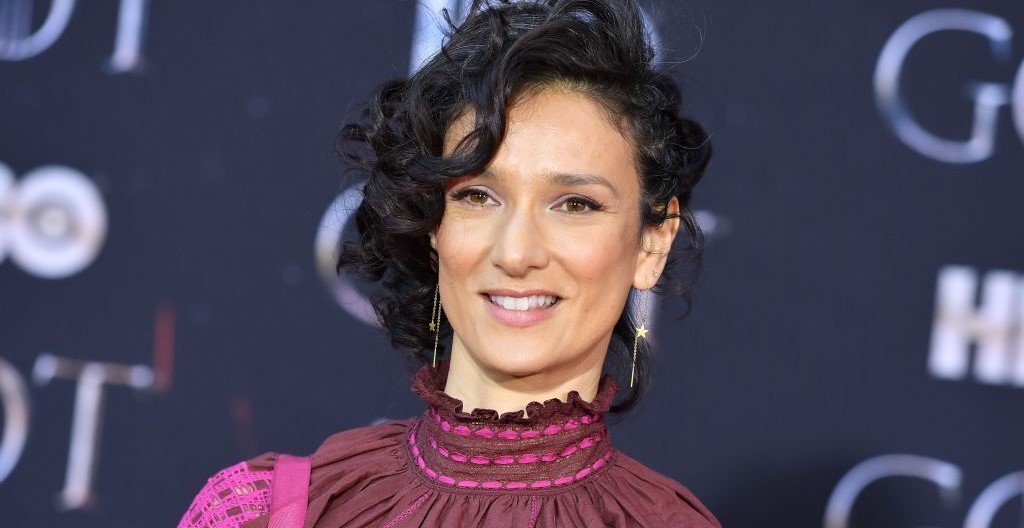 As per The Hollywood Reporter, in December, an audio recording purportedly of Cruise shouting at crew members was leaked online.

In the recording, Cruise blasted the crew for breaking COVID-19 safety protocols, a move that was hailed by some for taking the pandemic seriously, while others felt the actor crossed the line with his abusive behavior.

Varma, who is currently starring on the ABC drama, “For Life,” has carved out an incredible career onstage and on-screen.

Varma, a graduate of the Royal Academy of Dramatic Art, also appeared as Shami Chakrabarti in the thriller, “Official Secrets,” with Keira Knightley, Ralph Fiennes, Matthew Goode and Matt Smith.

In her prolific theater career, Varma’s highlights include Shakespeare’s “Titus Andronicus” (Globe Theatre), opposite Ralph Fiennes in “Man and Superman,” Bianca in “Othello,” “Ivanov” (all at the National Theatre), “Twelfth Night,” “The Vortex,” “Dance of Death,” “Privates on Parade” (all at the Donmar Warehouse), and “The Vertical Hour,” “The Country,” “Ingredient X” (all at the Royal Court).