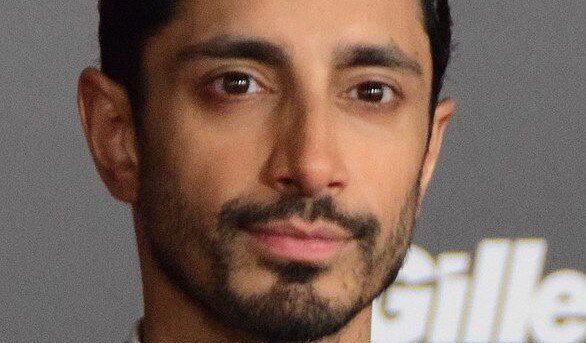 According to The Hollywood Reporter, the prize, given to an actor or actress who has “contributed significantly to British films throughout their career,” will see Ahmed join the ranks of previous honorees, including Kristin Scott Thomas, Judi Dench, Vanessa Redgrave, Daniel Day-Lewis, Helena Bonham Carter, Chiwetel Ejiofor, Julie Walters, John Hurt, Emma Thompson, Jim Broadbent and Glenda Jackson. Ahmed, a British-Pakistani actor who first broke out in Michael Winterbottom’s 2006 film “Road to Guantanamo,” has since become a major international star thanks to “Nightcrawler,” “Rogue One,” “Jason Bourne,” “Venom” and recent indie hit “The Sound of Metal” (for which he earned an Oscar nomination).

He has amassed eight BIFA nominations over the years. In 2020, Ahmed claimed both the best debut screenwriter award for “Mogul Mowgli,” his first foray into feature film writing, and best British short film for “The Long Goodbye,” which he co-created and starred in. This year, he’s nominated in the best actor category for Michael Pearce’s “Encounter.”

“I am grateful to the British Independent Film community for their immense support throughout all these years,” said Ahmed, who has also become one of the most prominent British advocates for diversity on screen, recently launching a new initiative for Muslim representation in media.

He continued, “To receive the Richard Harris Award at the BIFAs this year is a true honor, I hope to be able to continue to learn from those who came before me while encouraging the rising generation to follow their creative dreams.”

Damian Harris, in whose father’s memory the award is presented, added: “Riz has already had an extremely impressive career, as an actor, producer and activist. He is a worthy winner of the Richard Harris award for his work and contribution to British independent film.”

Ahmed is an executive producer on Jonas Poher Rasmussen’s critically acclaimed animated documentary “Flee,” hotly tipped for an Oscar nomination, and is currently working on a film adaptation of author Mosin Hamid’s best-selling book, ‘Exit West’, directed by Yann Demange, via his production company Left Handed, which has a first-look TV deal with Amazon Studios.

The British Independent Film Awards will be held in London on Dec. 5, as per The Hollywood Reporter.