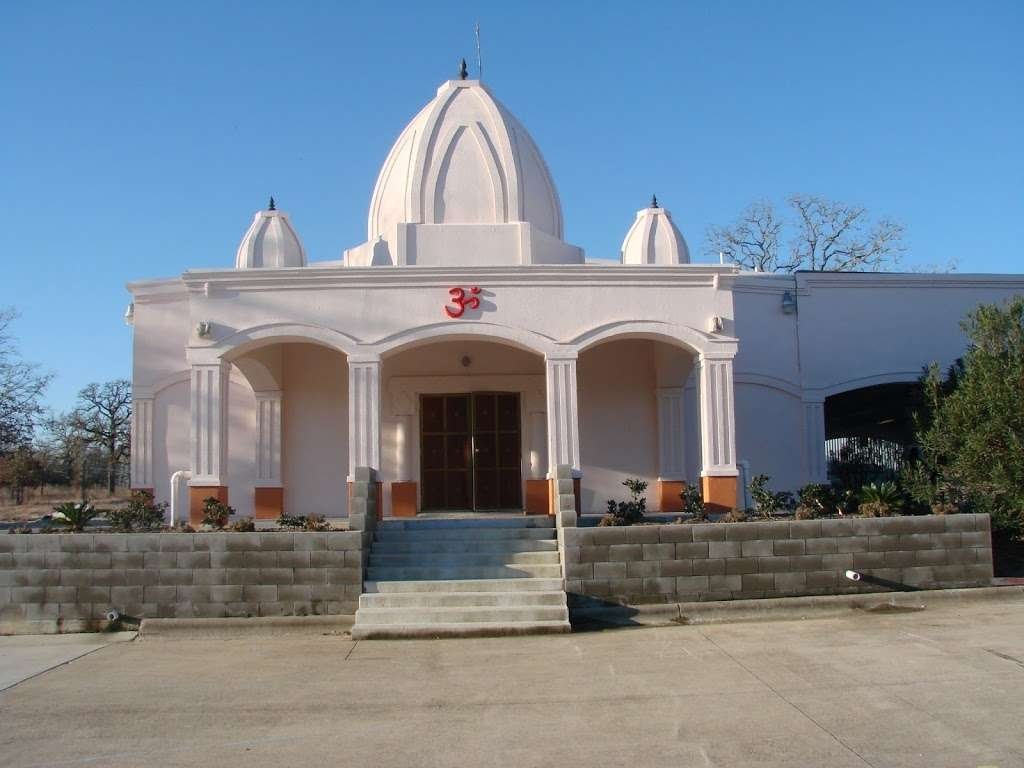 “There was a break-in. They (burglars) broke in through the side window and what was immediately…missing was our donation box and a safe in which we kept our valuables,” Srinivasa Sunkari, a board member of the Shri Omkarnath Temple, told KBTX news channel.

A video captured by security cameras inside the temple showed a person walking straight to the donation box. He then used the temple’s cart to wheel the box out the door. “There was a sense of invasion, that sense of loss of privacy when something like this happened to us,” Sunkari, told the news channel.

He said the priest and his family, who live in an apartment right behind the temple, are safe, adding that the community members were notified about the incident at a gathering.

“We l take extra precautions to make sure our priest is safe, and this family is safe, and our place of worship is safe. And we hope that something like this doesn’t happen to anybody in the future,” a shocked Sunkari said.

Hindu American organizations have demanded increased security after a series of attacks and robberies at Hindu temples across the country.

In August last year, the Tulsi Mandir in Queens, New York, was desecrated and a Mahatma Gandhi statue outside the temple premises was broken into pieces.