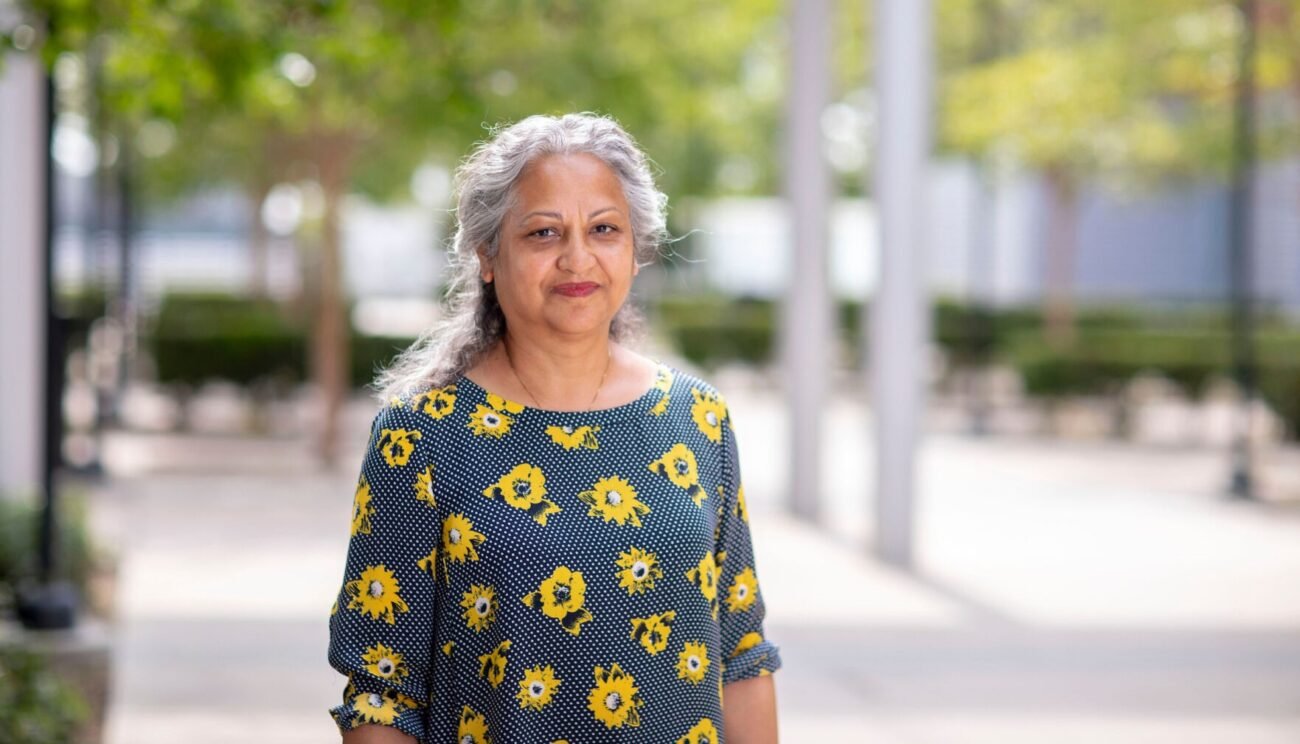 Prof. Choi Chatterjee of Cal State LA, and chair of the Department of History, was recognized for her excellence in teaching and outstanding achievements during the university convocation held Aug. 19.

The Indian American professor was presented a 2021 Cal State LA President’s Distinguished Professor Award, which “goes to a previous outstanding professor recipient, acknowledges the faculty member’s superlative teaching and exceptional commitment to students, as well as professional accomplishments and services,” according to a press release emailed to India-West.

Chatterjee’s research is wide-ranging, and she has published in the fields of world history, Russian-American relations and transnational history. Her published works include one monograph, two textbooks, four edited volumes of original scholarly essays and numerous peer-reviewed articles, the release said. Her most recent monograph, Russia in World History: A Transnational Approach, will be published by Bloomsbury Press in 2022.

At Cal State LA, Chatterjee has created courses in Russian history, comparative European history, Russian-American relations, globalization and food justice. She has served as a coordinator of the history department’s Teaching Preparation Program and has taught upper-division courses for the Honors College.

In 2014, Chatterjee was a recipient of Cal State LA’s Outstanding Professor Award. She serves on the Advisory Committee of The Wende Museum in Culver City and on the editorial board of the international journal Slavic Review.

Chatterjee has co-curated several art exhibitions, noted the release, including one on the centenary of the Russian Revolution, which was displayed at Cal State LA in 2017. She is a passionate advocate of everyday environmentalism and is the co-founder of the Living Backyard to Table project. In 2020, she and a team of faculty received a four-year grant from the U.S. Department of Agriculture to build an urban food garden at Cal State LA. The garden also serves as a site of multidisciplinary research and student engagement.