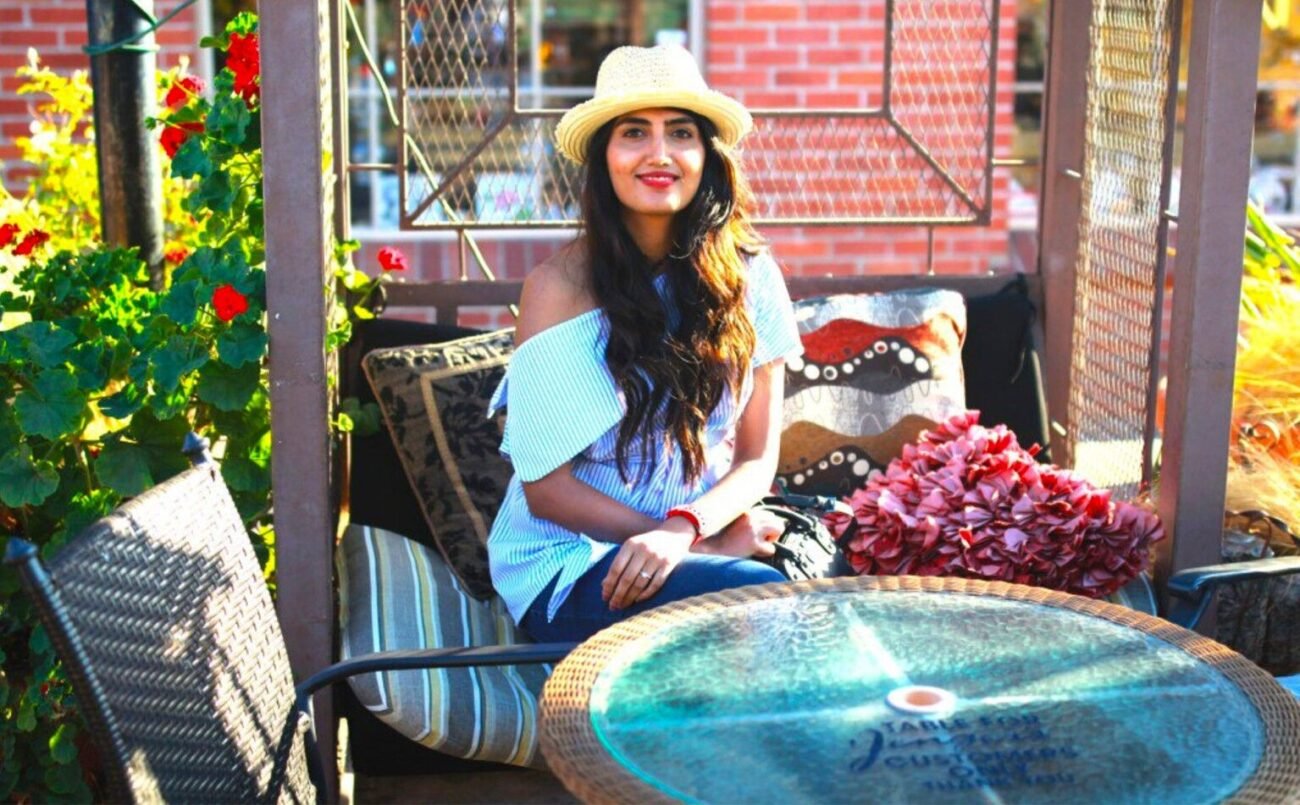 MEXICO CITY (AP) — An Indian American woman from San Jose, California, was one of two foreign tourists killed in the apparent crossfire of a drug-gang shootout in Mexico’s Caribbean coast resort of Tulum.

Authorities in Quintana Roo, the state where Tulum, Playa del Carmen and Cancun are located, Oct. 22 said one of the dead women was Anjali Ryot.

An Instagram account under the same name showed a post of Ryot lounging and smiling on a seaside pier in Tulum two days earlier. It listed her as a travel blogger from Himachal, India, living in California. A linked Facebook page said she lived in San Jose.

A German woman who was killed has been identified as Jennifer Henzold, though no hometown was immediately available for her.

Three other foreign tourists were wounded in the shooting late Oct. 20 at a street-side eatery that has some outdoor tables, right off Tulum’s main strip. They included two German men and a Dutch woman.

The German Foreign Office issued a travel advisory about the violence, advising its citizens “if you are currently in the Tulum or Playa del Carmen area, do not leave your secured hotel facilities.”

The gunfight apparently broke out between two groups that operate street-level drug sales in the area, according to prosecutors. The tourists were apparently dining at the restaurant and may have been caught in the crossfire.

On Oct. 22, the civic group Citizens Observatorio of Tulum posted photos of hand-lettered signs that appeared at a local market in Tulum, signed by a drug gang known as Los Pelones, roughly “the Shaved Heads.”

The sign said the shooting “was a warning, so you can see we mean business,” adding “you either get in line or we are going to continue shutting places down like the Mini Quinta,” an apparent warning to pay extortion demands for protection money.

“We are in control here,” the sign added. The gang, part of the Gulf Cartel, has long extorted protection money from bars and night clubs in Cancun, but has now apparently extended operations further south to Playa del Carmen and Tulum. The gang is also fighting the Jalisco Cartel and other groups for the area’s lucrative drug market.

The killings threatened Tulum’s reputation as a low-key carefree beach town without the crowding and problems of Cancun.

After the shooting, U.S. tourist James Graham said he had come to Tulum with the idea of possibly buying a property there to rent out on AirBnB. “Right now, we are not so sure we’re going to buy anything here,” Graham said.

There have been signs the situation was out of control months ago. In June, two men were shot to death on the beach in Tulum and a third was wounded.

And in nearby Playa del Carmen, police stage a massive raid Oct. 21 on the beach town’s restaurant-lined Quinta Avenida, detaining 26 suspects — most apparently for drug sales — after a city policewoman was shot to death and locked in the trunk of a car last week. Prosecutors said Oct. 22 they have arrested a suspect in that killing.

Crime “has gone up a little with extortion, with drug sales to foreigners and Mexicans,” the prosecutors office said in a statement about the raid.

The administration of President Andrés Manuel López Obrador has pinned its hopes on Tulum, where it has announced plans to build an international airport and a stop for the Maya train, which will run in a loop around the Yucatan peninsula.

India-West Staff Reporter adds: According to a PTI report, Ryot has been working as a senior site reliability engineer on LinkedIn since July, and was previously employed by Yahoo, a Californianewstimes.com report said. She was in Mexico with her husband Utkarsh Shrivastava to celebrate her birthday.