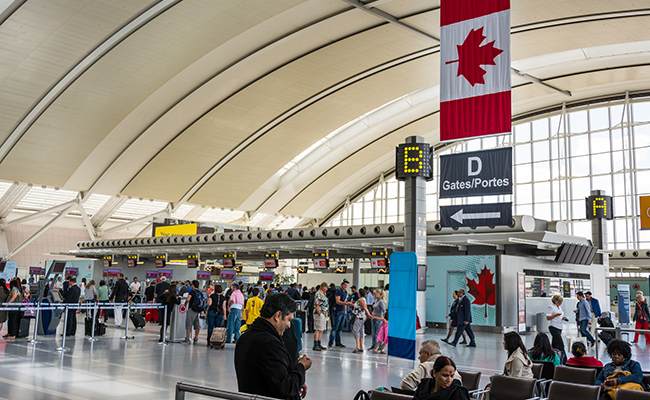 TORONTO, (IANS) – Canada has set a record in immigration by admitting 431,645 new permanent residents in 2022, the largest number of people ever welcomed in a year in the country’s history.

In a statement on January 3, Immigration Minister Sean Fraser said: “Today marks an important milestone for Canada, setting a new record for newcomers welcomed in a single year.

Newcomers play an essential role in filling labor shortages, bringing new perspectives and talents to our communities, and enriching our society.”

The Minister hinted that even more newcomers could be admitted in 2023.

“I am excited to see what the future holds and look forward to another historic year in 2023 as we continue to welcome newcomers.”

The last time it admitted more than 400,000 new immigrants was in 1913 to settle the lands in western parts of the country.

That’s double the number of applications processed in 2021, according to the statement.

During the 2021 census, nearly one in four people counted were or had been a landed immigrant or permanent resident in Canada, the largest proportion among G7 countries.