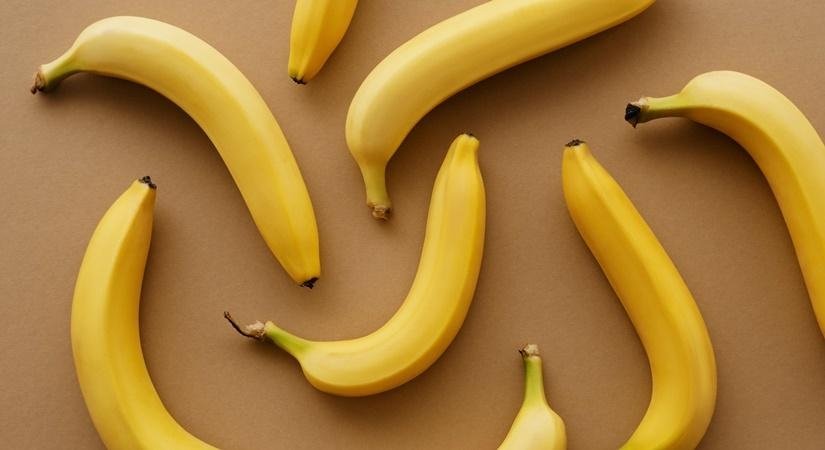 NEW DELHI (IANS) – Thanks to the successful negotiations between an Indian agency and the Canadian government, Indian banana and baby corn can now be exported there, officials said on April 9.

The negotiations between National Plant Protection Organizations of India and Canada on market access for Indian Banana and Baby corn resulted in Canadian market access for these commodities. Secretary, Department of Agriculture and Farmers’ Welfare, Manoj Ahuja held a meeting with Canadian High Commissioner Cameron MacKay on April 7 where this was cleared.

Canada informed that export of fresh baby corn from India to Canada may begin from April.

Further, based on the technical information provided for fresh bananas by India, Canada has approved its entry with immediate effect.

“This decision of the government of Canada would immensely benefit the Indian farmers growing these crops and would also enhance India’s export earnings,” an official said.

India is the largest producer of bananas accounting for over 25 per cent of global production.