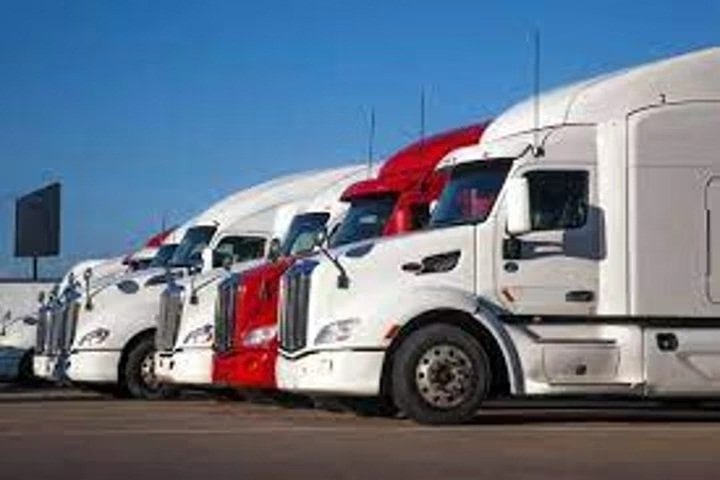 BRAMPTON, (IANS) – Canadian police on October 27 arrested three Punjabi youths and recovered drugs worth $25 million Canadian dollars from them, in the largest single contraband seizures by the local police. As much as $70,000 in hard cash was also seized from the trio. The role of two affluent Punjabi business families in Mississauga and Malton cities around Toronto is also under investigation for being drug distribution points.

Those arrested include Jaspreet Singh, 28 from Brampton, Gurdeep Singh Gakhal, 38 from Caledon, Ravinder Singh Boparai, 27 from Mississauga, Khalilullah Amin 46, from Caledon and Wray Ip, 27 from Richmond Hill. The arrested youths were a part of a 5-member drug trafficking gang.

Inspector Todd Custance said that the traffickers concealed the contraband in their commercial trucks plying between the US and Canada. The drugs were brought to the Greater Toronto Area and the drop and distribution points included Friends Furniture in Mississauga, owned by a Punjabi and North King Logistics trucking company in Malton city, also owned by a Punjabi.

Both Friends Furniture and North King Logistics are known to be worth millions of dollars. They have been reportedly flooding media houses including Punjabi radio programs and newspapers with advertisements besides taking an active part in religious programs of the community.

Police started surveillance of the accused over 11 months ago and named its project Zucaritas. The Peel Regional Police of Toronto busted the gang with the help of US police.