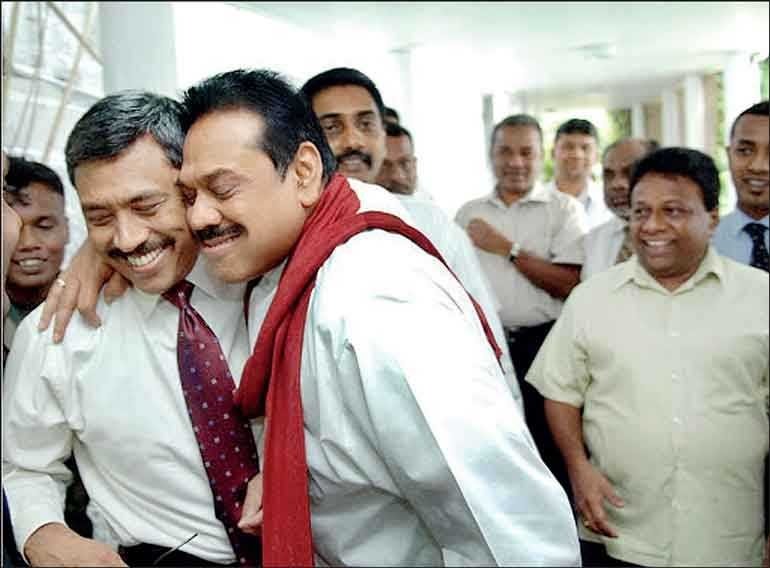 “Canada is imposing sanctions against the following individuals who committed gross and systematic violations of human rights during Sri Lanka’s civil conflict, which occurred from 1983 to 2009,” the Canadian Foreign Ministry announced in a statement on January 10.

According to the sanctions, any assets belonging to the Rajapaksa brothers would be frozen and they would not be allowed to enter Canada.

“The Special Economic Measures (Sri Lanka) imposed on listed persons a prohibition on any transaction (effectively, an asset freeze) by prohibiting persons in Canada and Canadians outside Canada from engaging in any activity related to any property of these listed persons or providing financial or related services to them,” the Canadian Foreign Ministry stated. “The individuals listed in the schedule to the regulations are also rendered inadmissible to Canada,” the statement added.

Along with the Rajapaksa brothers, sanctions were also issued on former Staff Sergeant of Army Sunil Ratnayake and Lieutenant Commander Chandana Prasad Hettiarachchi. Ratnayake was convicted for the murder of eight Tamil civilians in Mirusuvil in Jaffna during the height of the war and was sentenced to death.

But Gotabaya Rajapaksa released him on Presidential pardon.

Former Navy intelligence officer Lieutenant Commander Chandana Prasad Hettiarachchi is one of the main suspects in the abduction and disappearance of 11 youth in Colombo and suburban areas during the last stages of war in 2008-2009.

He was also linked to the 2006 slaying of Tamil National Alliance parliamentarian Nadarajah Raviraj.

Under the Presidency of Mahinda Rajapaksa, the Liberation Tigers of Tamil Eelam (LTTE) were militarily defeated, and his brother Gotabaya Rajapaksa, who was the powerful Defense Secretary, was instrumental in the war victory.

The United Nations Human Rights Council also charged human rights violations against the Sri Lankan government during the war and in March 2021, during the 46th UNHRC session in Geneva, the body’s members put forward a resolution calling on the Office of the UN High Commissioner for Human Rights to investigate human rights violations, including alleged war crimes, committed during the island nation’s long-running civil war.