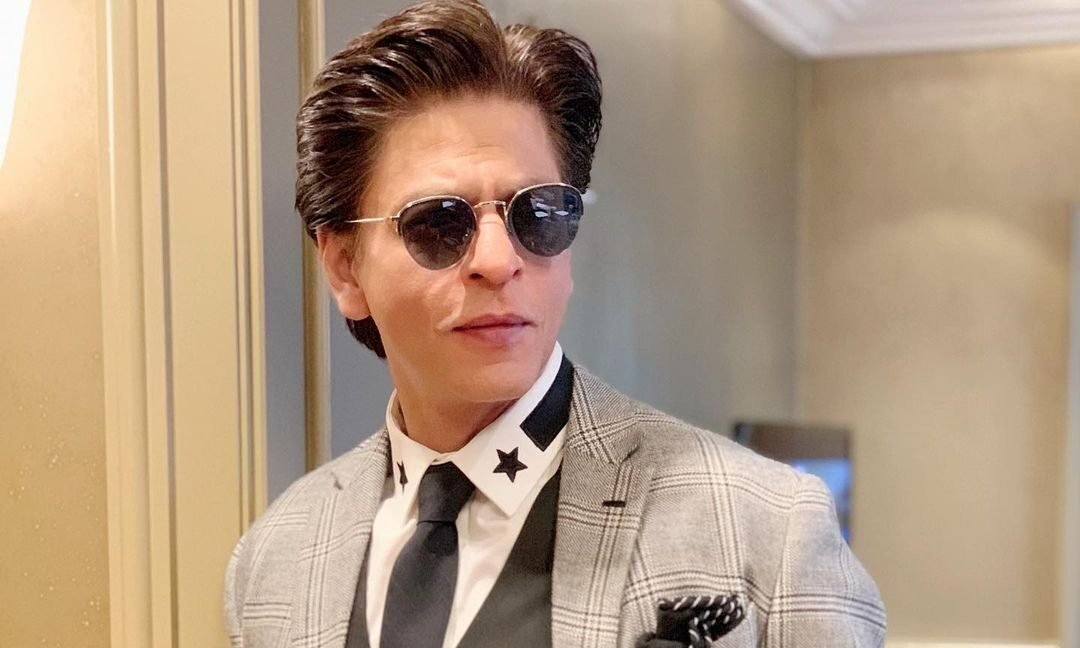 MUMBAI, (ANI) –Shah Rukh Khan who has ruled people’s hearts and now the Canada Consul General here, Diedrah Kelly is the latest personality to get smitten by the superstar’s charm.

Kelly was among the diplomats who were recently hosted by the star at his Mumbai home Mannat. After spending time with Shah Rukh, Kelly took to Twitter and thanked him and his wife Gauri Khan for the “warm welcome”.

“I understand the charm that King Khan @iamsrk has on audiences across the (world emoji). Thank you Shukriya @iamsrk and @gaurikhan for your warm welcome. I look forward to further strengthen ties and new co-production opportunities between Bollywood and the Canada Film Industry,” she wrote.

Kelly also shared pictures from her meeting with SRK.

The consul general of France in Mumbai, Jean-Marc Sere-Charlet, also shared a picture with Shah Rukh.

He wrote along with the image, “Delighted to meet in Mumbai a Knight of the highest award, the Legion d’Honneur, a title befitting for the Shah of #Bollywood! Dear @iamsrk my sincere appreciation for your hospitality this afternoon. #ShahRukhKhan.”