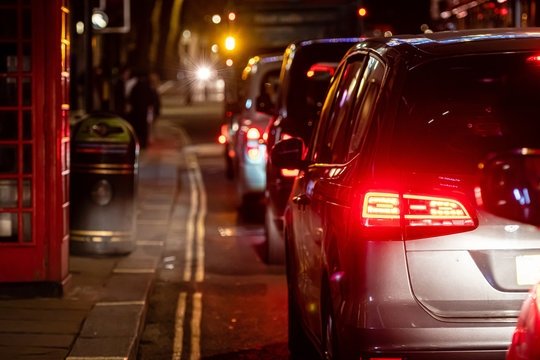 TORONTO, (IANS) – Volunteers with a Sikh gurdwara in Canada stepped in with food, hot tea, and shelter when heavy snow led to blocked bridges and highways around Vancouver leaving many drivers stranded and shivering.

Drivers reported stuck on New Westminster’s Queensborough Bridge and Highway 91 on November 29 night for hours along with a group of volunteers from Gurdwara Sahib Sukh Sagar, local TV channels reported.

The group made their way to the Gurdwara, which was adjacent to the bridge on the Queensborough side and came back with hot tea and packed snacks for the stranded motorists.

As the traffic stood still even after sunset, the volunteers decided to use the temple’s kitchen to cook meals for the people trapped in their vehicles.

“We decided we should prepare 200 meals, 300 meals right away so we could feed the maximum people when they need it. We just thought we must do that,” Amandeep Singh Garcha, spokesperson for the Khalsa Diwan Society of New Westminster, told the Global News channel.

By midnight, Garcha said they had served close to 200 people.

The gurdwara also opened its doors for drivers who wanted to sleep and stay warm until traffic began moving on the bridge, the news channel reported.

The bridge eventually reopened around 3.30 a.m. on November 30.

Many drivers described the commute home as a nightmare with most taking nine or even 12 hours to reach home.

“Yesterday I stood in the bus for eight hours, a Sikh who had his seat got up and gave me his seat to sit. I have a lot of respect to the Sikhs worldwide as they are there always to help in any worldly crisis,” Ray John George, a commuter who was stuck in the traffic snarl, tweeted.