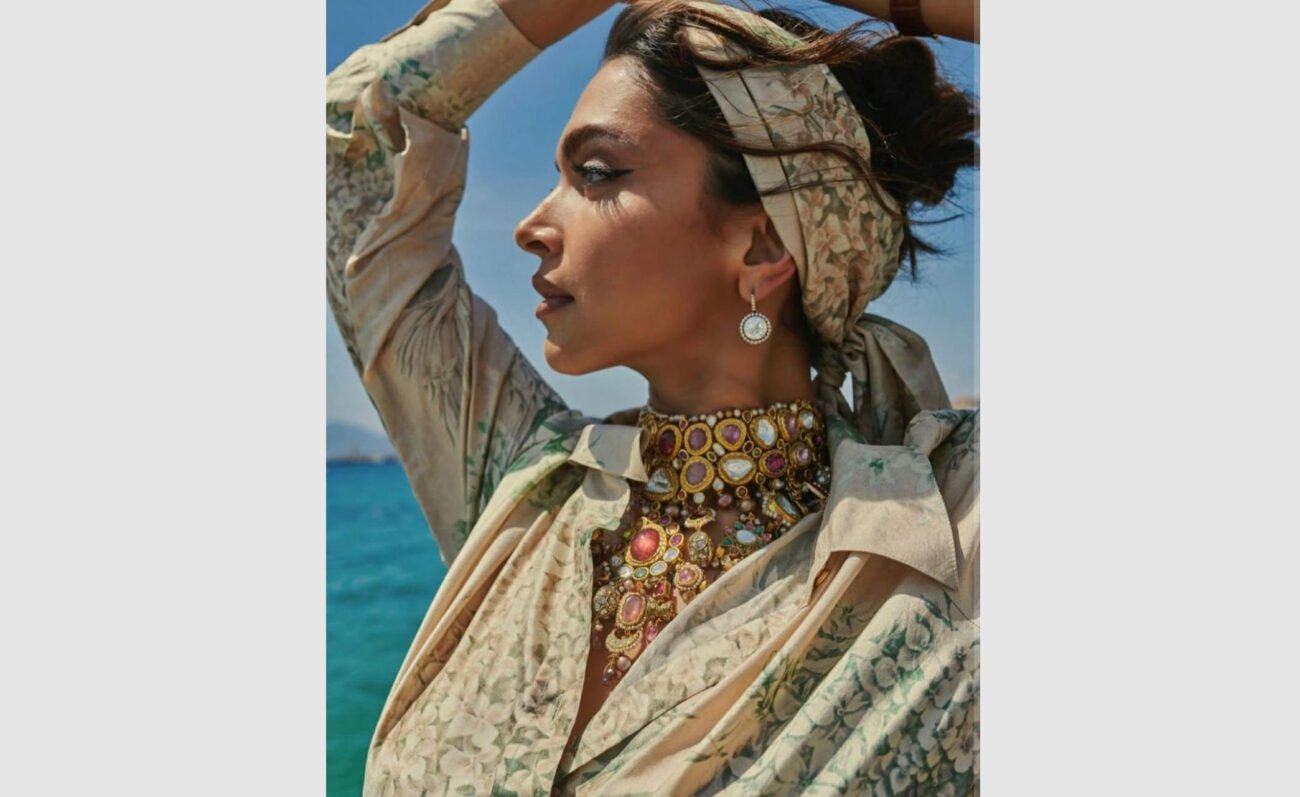 CANNES (IANS)- Deepika Padukone wowed the world with her Boho look during the opening-day photocall of the 75th Cannes Film Festival jury on May 17.

Very different from the formal monochromatic look of the other seven members of the jury, Deepika stood tall in flowing lime green pants and a beachy shirt embellished with floral designs, all from fashion designer Sabyasachi Mukherjee’s Tropic of Calcutta collection, as we were informed by her stylist Shaleena Nathani, complemented by a printed headband, chunky bejewelled necklace, and jaunty heels.

Earlier on May 16, Deepika, a regular at Cannes since 2017, shared a video on her Instagram handle saying that she had landed in the French Riviera. In the video, she gave a glimpse of Cannes and talked about her 11-hour flight from Los Angeles.

Immediately after landing, she showed up for the festival-eve dinner at Hotel Martinez in a sequined rainbow-hued Louis Vuitton dress and brown high boots.