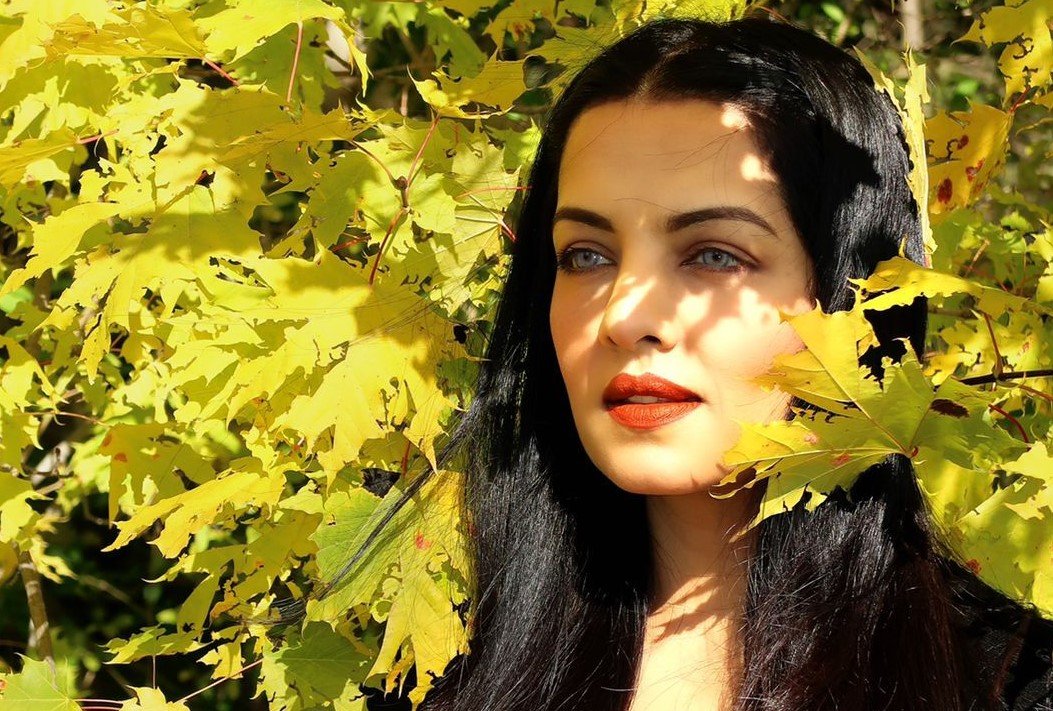 Jaitly, on her incredible journey and hard work to reach this point, says, “It took 18 years as an actor, an 8-year break from cinema, two twin pregnancies and overcoming the loss of my parents and son to win this. Thank you Filmfare (ME), for giving this award to genuine hard work. I couldn’t make it for the function, but this award certainly made it to my heart and soul!”

She dedicated the honor to her late parents, whom she lost just before the film shoot, her husband Peter Haag and director Ramkamal Mukherjee, who believed in her from the beginning and was of great support through the difficult moments of shooting while she was suffering from depression.

Jaitly made her debut in Feroz Khan’s 2003 success “Janasheen” and had quit Hindi films after repeated flops, her wedding and the birth of her twins sons (in 2012). Her hits and successes include “No Entry,” “Apna Sapna Money Money” and “Golmaal Returns.” She also did the Kannada film “Shrimathi.” In her limited tenure in movies, she did the home productions of Feroz Khan, Anil Kapoor and Suniel Shetty.