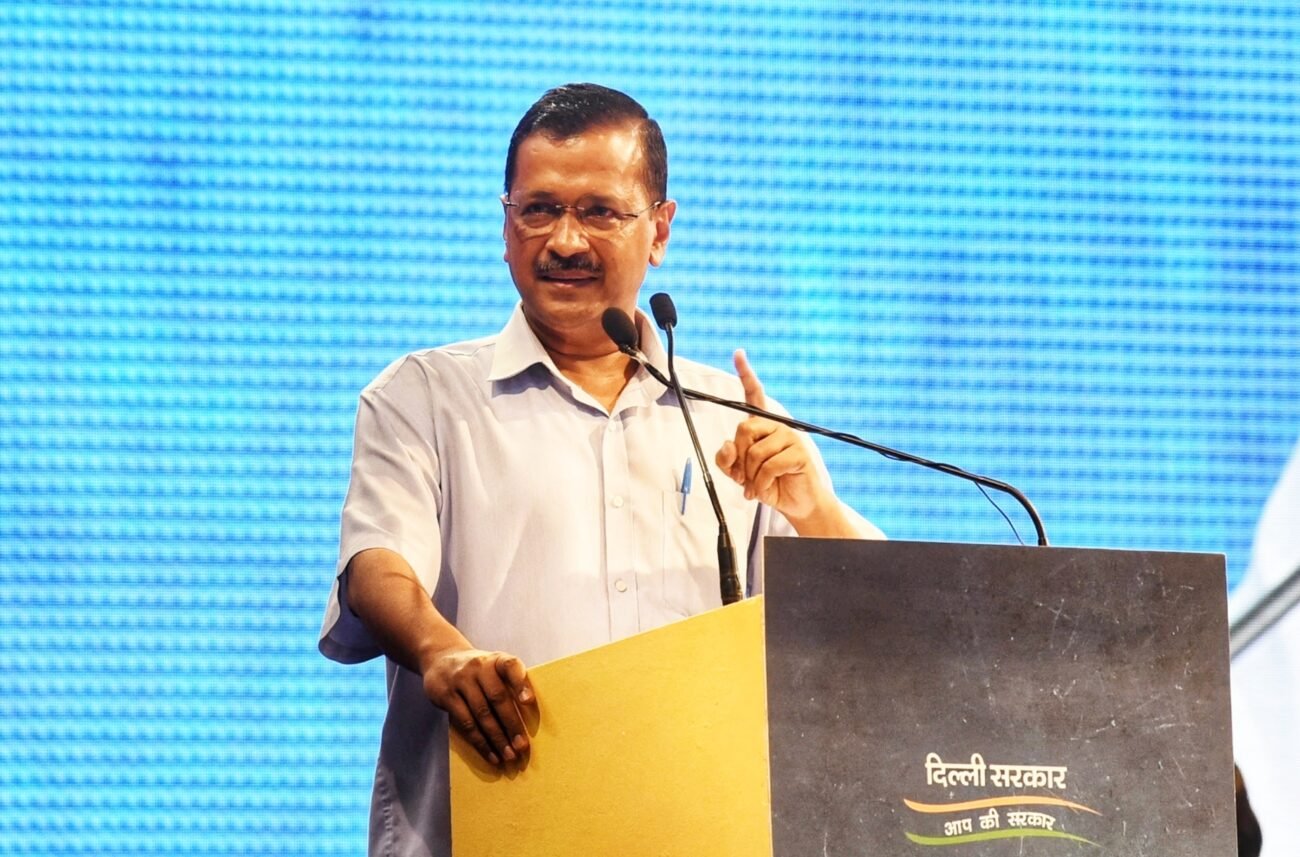 NEW DELHI, (IANS) – As Delhi Chief Minister Arvind Kejriwal is finally not going to attend the World Cities Summit at Singapore, a new war of words has erupted between the Centre and state.

The Delhi government has also issued a formal statement blaming the central government for this. The statement said that the formalities for the Singapore visit were to be completed by July 20, while the Lieutenant Governor returned the file on July 21.

“Only the Central Government can be held responsible for CM Arvind Kejriwal not being able to attend the World Cities Summit in Singapore and the subsequent humiliation the country has had to face. The file regarding clearance for Chief Minister’s visit was sent to the LG on June 7 itself. The LG sat on the file for one and a half months and returned the file on July 21. By then not only had there been a lot of delay, but the deadline till July 20 to complete the travel formalities had also passed,” the statement said.

However, as per the central government sources, the World Cities Summit invitation to Arvind Kejriwal was withdrawn by Singapore. The Centre claimed that an email revealed that the invitation was cancelled.

Speaking to the media on July 29, Kejriwal said, “It would have been good if I could go and put forward my point and share with the world the work being done in India…I am not blaming anyone for it”.