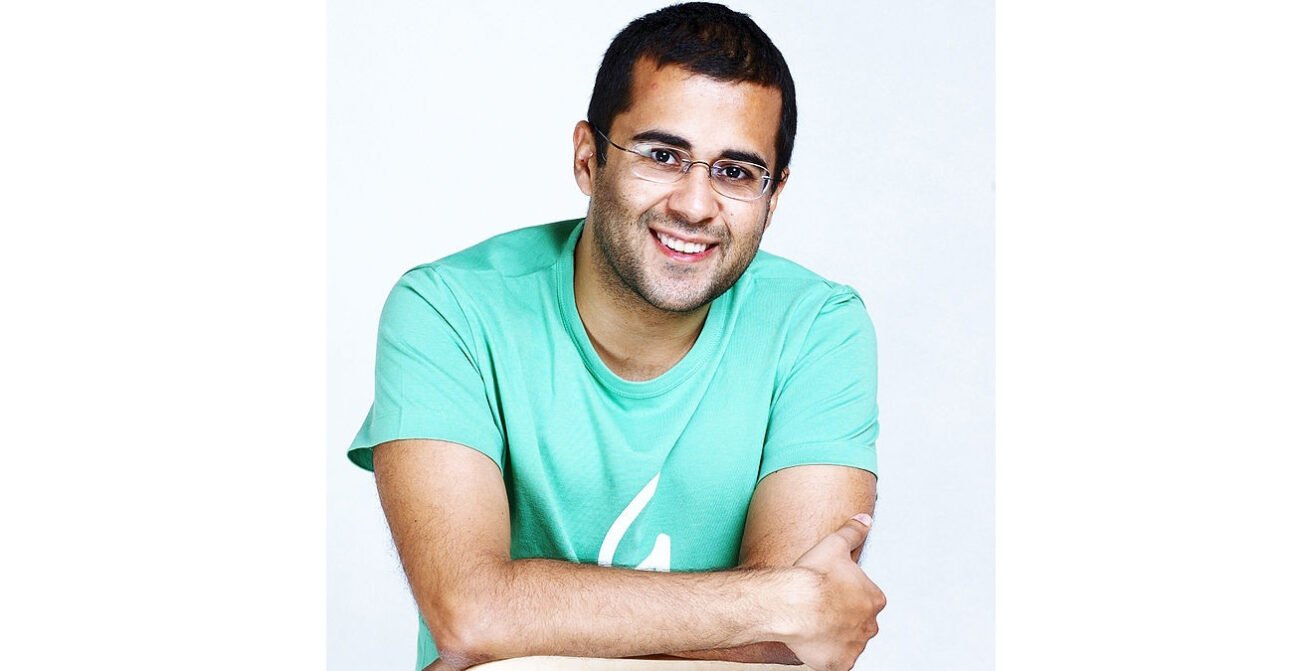 Bhagat’s book revolves around an Indian girl who is intelligent and successful and finds it difficult to find love.

Bhagat said: “It is always exciting when a story you have written is interpreted cinematically.”

“The fact that Sony Pictures International Productions has acquired the film adaptation rights to ‘One Indian Girl’ is particularly promising because this is the studio behind some of the biggest films of our times and I cannot wait to begin this exciting journey with this energetic team. This story has both a national and international appeal and I cannot wait to see it on the big screen.”

Previous film adaptations of his books include the blockbuster ‘3 Idiots’, ‘2 States,’ and the award-winning hit ‘Kai Po Che’.

“As the film market continues to boom in India, we’re continuously looking for exciting content that stands out from both a creative and cultural perspective, and we’re thrilled to adapt and produce Chetan Bhagat’s book for the big screen,” said Shebnem Askin, Co-Head of Sony Pictures International Productions.

Sony Pictures International Productions, co-headed by Shebnem Askin and Michael Rifkin, is the local-language production arm of Sony Pictures Entertainment’s Motion Picture Group that releases over 30 films annually across 12 territories around the world.