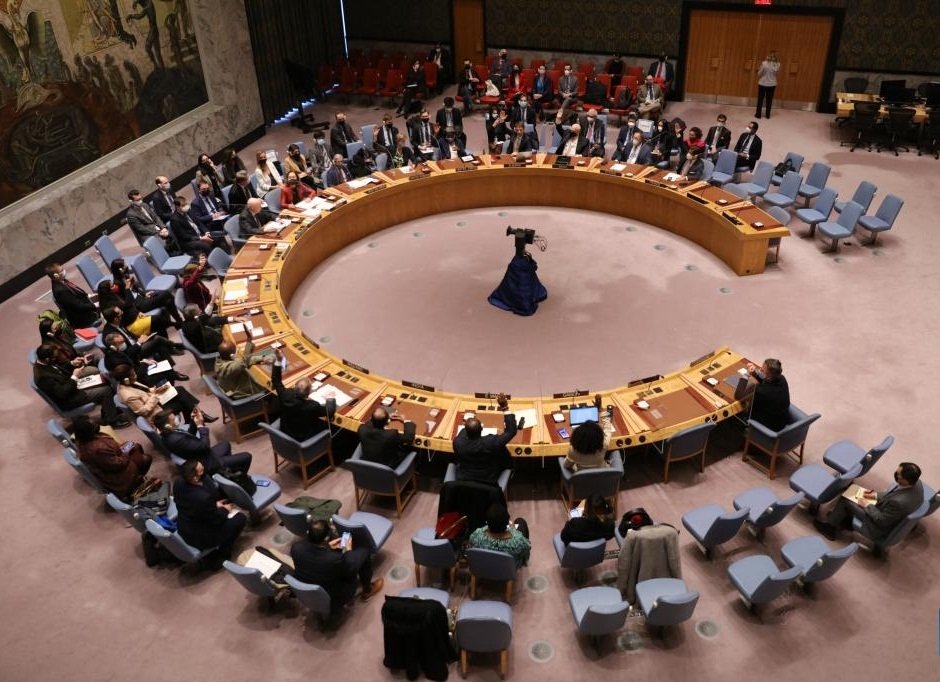 At the Security Council’s committee dealing with sanctions on the Islamic State, al-Qaeda and linked groups, China on August 12 put a technical hold on placing travel restrictions and freezing the assets of Abdul Rauf Azhar, the brother of Masood Azhar, the head of JeM.

India and the US had made the proposal to the panel known as the 1267 Committee for the Council resolution setting it up.

In New Delhi, India’s External Affairs Ministry Spokesperson Arindam Bagchi called Beijing’s action “unfortunate” as it prevents the international community from speaking with one voice in “our collective battle against terrorism”.

Decisions are made by consensus in the UN sanctions committees giving any of the 15 members of the Council a veto.

This was the second time in two months that China has moved to protect a Pakistani terrorist from sanctions.

It vetoed a proposal in June to sanction Lashkar-e-Taiba leader Abdul Rehman Makki.

After blocking four efforts to place sanctions on Masood Azhar, Beijing finally relented under international pressure in 2019 to add him to the list.

Rauf was involved in the hijacking of Indian Airlines Flight in 1999.

The JeM, of which he is a senior commander, has been conducting terrorist actions against India.

Its terrorist activities include attacks on the Pathankot Indian Air Force base and an Army command post in Uri in 2016, and the 2019 attack on a Central Reserve Police Force convoy in Pulwama killing 40 of its personnel in Pulwama in 2019.

The JeM has also “declared war on the United States”, according to the office of the US Director of National Intelligence.

Its operatives were involved in the kidnapping of Daniel Pearl, an American journalist working for The Wall Street Journal in 2002.

Washington had put Abdul Rauf Azhar on its own sanctions list in 2010.

India’s Permanent Representative Ruchira Kamboj denounced at the Council on Wednesday what she called the “hypocrisy” and “double standards” in the sanctions process that is sapping its credibility.

“It is most regrettable that genuine and evidence-based listing proposals pertaining to some of the most notorious terrorists in the world are being placed on hold”, she said.

“Double standards and continuing politicization have rendered the credibility of the Sanctions Regime at an all-time low,” she said.

Without naming Pakistan, she criticised it for giving sanctuaries to terrorists.