HomeAmericasIndo AmericaChina Military Base At Indian Border: Raja Calls For Expanded US Cooperation

China Military Base At Indian Border: Raja Calls For Expanded US Cooperation 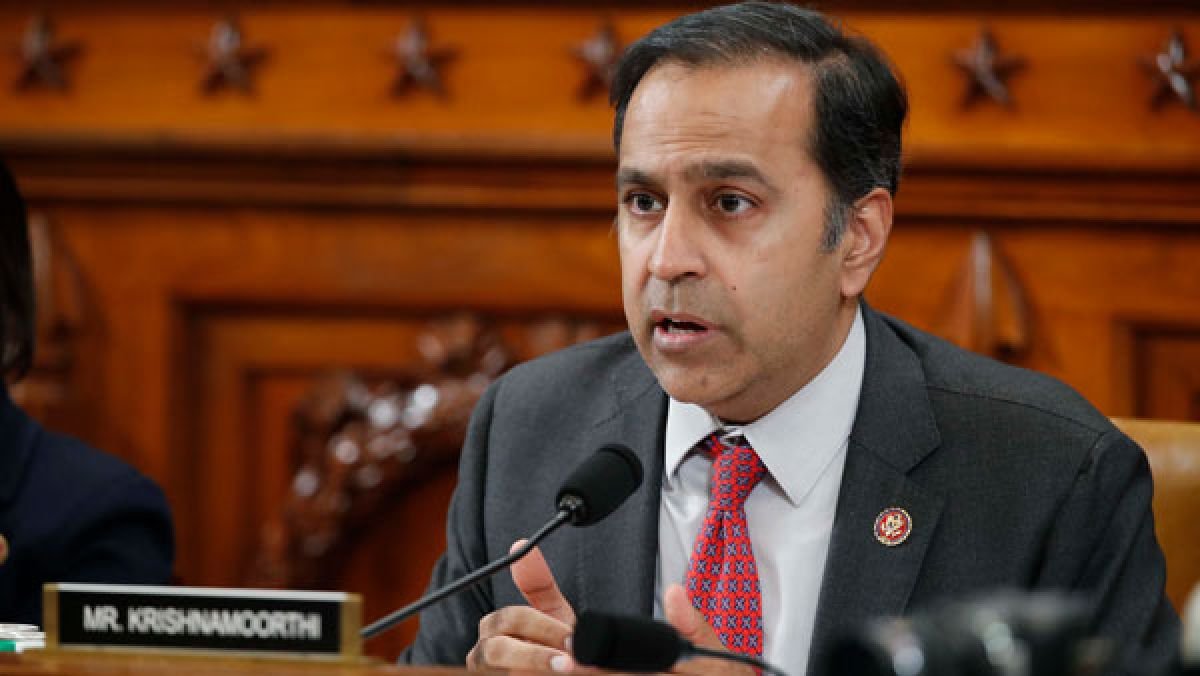 China Military Base At Indian Border: Raja Calls For Expanded US Cooperation

WASHINGTON, DC – In response to a new report that the People’s Liberation Army has constructed a military outpost at Pangong Tso, a lake extending across the Line of Actual Control between the People’s Republic of China and India, Congressman Raja Krishnamoorthi of the House Permanent Select Committee on Intelligence, said it was, “another disturbing sign of Beijing’s growing regional aggression.”

Raja, (D-IL) said, “As the Chinese Communist Party’s domestic repression, brutal persecution of Uyghurs, and online misinformation efforts continue to escalate, so too do the signs of its growing international military aggression stretch from India to the Taiwan Strait. In the face of these belligerent ambitions, it is imperative that the United States maintains and expands our security and intelligence cooperation with allies and partners to send the clear messages that the United States stands with India, Taiwan, and democracies across the region in the face of the Chinese Communist Party’s rising aggression.”

His statement comes in the wake of a report by Politico that China has built a military outpost near its disputed border with India, a move, it said signals Beijing’s intentions for a long-term deployment at the global flashpoint.

Satellite images obtained by the Center for Strategic and International Studies’ China Power project and shared with NatSec Daily, Politico reported, show China has constructed a garrison to house troops at Pangong Tso. CSIS has said China, “based on the size of the outpost and the level of activity.”

In a detailed blog post, CSIS says China in May 2020 started construction on permanent facilities which is now complete. The buildings. CSIS said are surrounded by trenches and equipment and weapons-storage areas, and the outpost also appears to host a full company of armored personnel carriers. All that could “prove critical in a future skirmish or conflict with India,” it said. It would also help China enforce its crackdowns on Xinjiang and Tibet.

Even more alarming, CSIS said other construction work like the building of bridges is going on to enable the swift movement of Chinese troops.