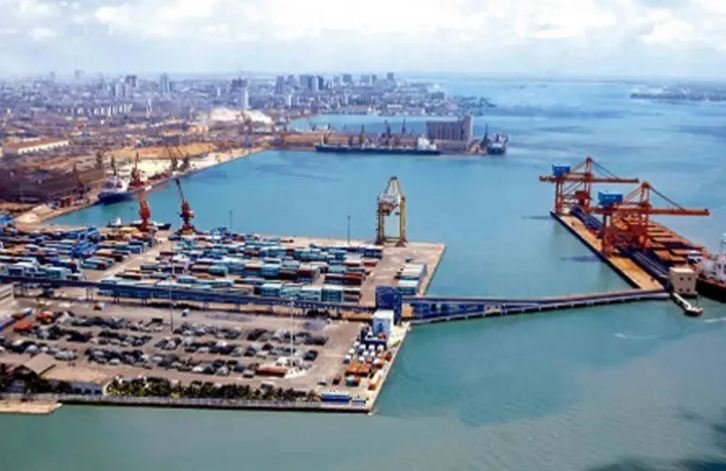 NEW DELHI, (IANS) – Not all’s well between China and Pakistan even as the two countries keep reiterating their support and commitments towards each other.

The much-hyped China-Pakistan Economic Corridor is yet to yield the desired dividend. While most of the projects are running “woefully” behind schedule, the main problem is lack of demand. Business is yet to take off at the deep-sea Gwadar port despite being operational.

“Though we hear that the Gwadar port is operational, there are several critical issues plaguing operations. While it is a given that issues have come up due to security lapses and incomplete projects, we need to understand that demand, which is the most critical factor, is not adequate,” Abhijnan Rej, researcher and consultant focusing on Asian security and geopolitics.

Though authorities of both countries claim that progress at the Gwadar port � the flagship project of the $60 billion infrastructure exercise– has been satisfactory, concerns are rising. And now China and Pakistan have thrown open the door to other countries to come on board.

Third Pole, a research platform dealing specifically with issues of water, climate, livelihoods across the Himalayas and Asia’s great rivers, said that on paper, the port’s potential is promising. At present, it has space to berth two or three large ships with a capacity of 50,000 deadweight tonnage. But the lives and livelihood of the people living in the region have not improved.

“It is ready for anyone to use. It’s up to investors and traders to use it to do profitable business. We cannot trade for them,” Third Pole quoted Naseer Khan Kashani, chairman, Gwadar Port Authority (GPA) as saying.

In a report by the research firm published in August last year “there were buildings, sheds and warehouses on the land, but no people in sight.”

Rej said that the situation has not changed much. Another analyst added that internally China is unhappy with the way the CPEC is progressing though it is a central plank of Beijing’s overall geopolitical strategy in the region. “With the rising challenges on the home front, China’s ability to deal with BRI is slowing though CPEC is important for the country as it is also meant to curb India’s influence,” he said.

The Gwadar port aimed at connecting China’s Xinjiang province to the Arabian Sea was envisaged to be a trade hub.

Besides being an idle port, other issues relating to security breach, corruption, misappropriation of funds and protests from residents have also marred the progress of the project.

Media reports a few months ago indicated that only three projects under the CPEC umbrella have been completed. Officially launched in 2015, the grand project is part of China’s Belt and Road Initiative (BRI) spread across countries in multiple continents.

However, the two countries are trying to maintain a facade that everything is hunky dory. China and Pakistan after the meeting of the CPEC joint working group decided “to continue to deepen media cooperation and do a good job in telling CPEC stories.”