HomeAmericasIndo AmericaChina Relies On Pak For Military, Economic Might: Pentagon

China Relies On Pak For Military, Economic Might: Pentagon 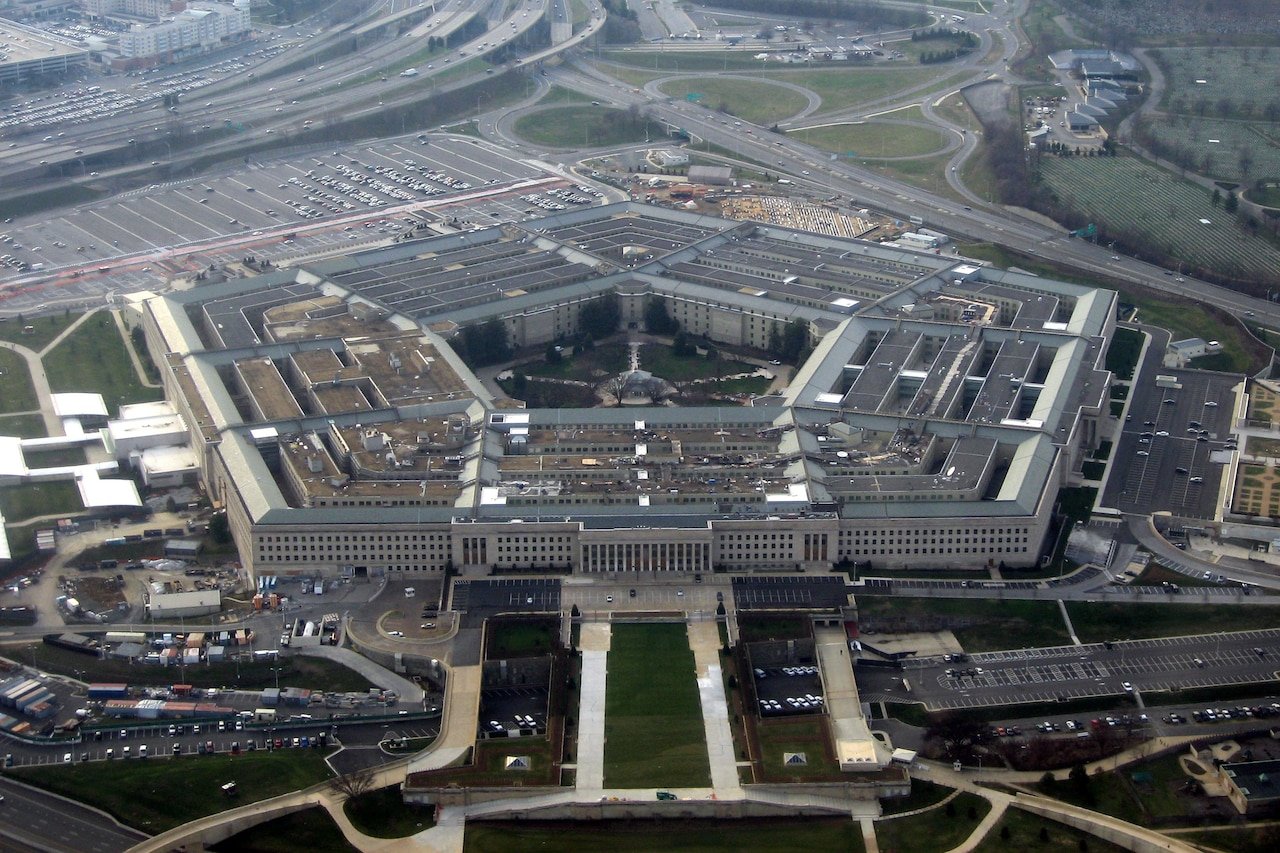 China Relies On Pak For Military, Economic Might: Pentagon

WASHINGTON, DC (IANS) – China relies on Pakistan for projecting its military and economic might as Islamabad remains a key Beijing ally, the Pentagon said in a report.

The China Military Power 2022 report, released by the Department of Defense, examines how China seeks to achieve its “national rejuvenation” objective by 2049 with the help of international partners, such as Pakistan, reports Dawn news.

During the last five years, China has expanded ties with both of its historical partners, Pakistan, and Russia. Pakistan is also one of the places that China has likely “considered as locations for military logistics facilities”.

The report notes that China’s Belt and Road Initiative (BRI) is associated with pipelines and port construction projects in Pakistan.

But with the help of those projects, China “seeks to become less reliant on transporting energy resources through strategic choke points, such as the Strait of Malacca”.

Beijing also attempts to exploit the relationships it builds through BRI to pursue additional economic cooperation with participating countries, Dawn news quoted the report as saying.

It recalled that in 2021, 10 Chinese nationals were killed, and 26 others injured when a suicide bomber targeted a workers’ bus on its way to a BRI infrastructure development project in Pakistan.

The report, however, claims that China used this incident to “extend its ability to project military power to safeguard its overseas interests, including BRI, by developing closer regional and bilateral counterterrorism” cooperation with Pakistan.

The examples of China-Pakistan cooperation cited in the report include joint military exercises. It notes that in 2020-21, China participated in a joint naval exercise with Pakistan and also supplied strike capable Caihong and Wing Loong Unmanned Aircraft Systems to Pakistan.